Starting from Jinan West Railway Station, the high-speed rail line circles eight cities in Shandong, including Weifang, Qingdao, Linyi, Qufu and Tai'an in a six-hour train journey, offering visitors a more convenient and efficient way to explore Shandong. CGTN Travel is here to tell you what you mustn't miss along the railway line.

Jinan – the capital city of Shandong

It's said that Jinan is home to 72 springs scattered across the city, hence its nickname "City of Springs". Of its various attractions, Daming Lake, Baotu Spring and Thousand Buddha Mountain are the three best-known tourist destinations in Jinan.

You probably have heard of Qingdao beer. The beverage was born in the coastal city of Qingdao, but it's not the only attraction. Surrounded by the sea on three sides, the city lures numerous visitors with its enchanting seascape. 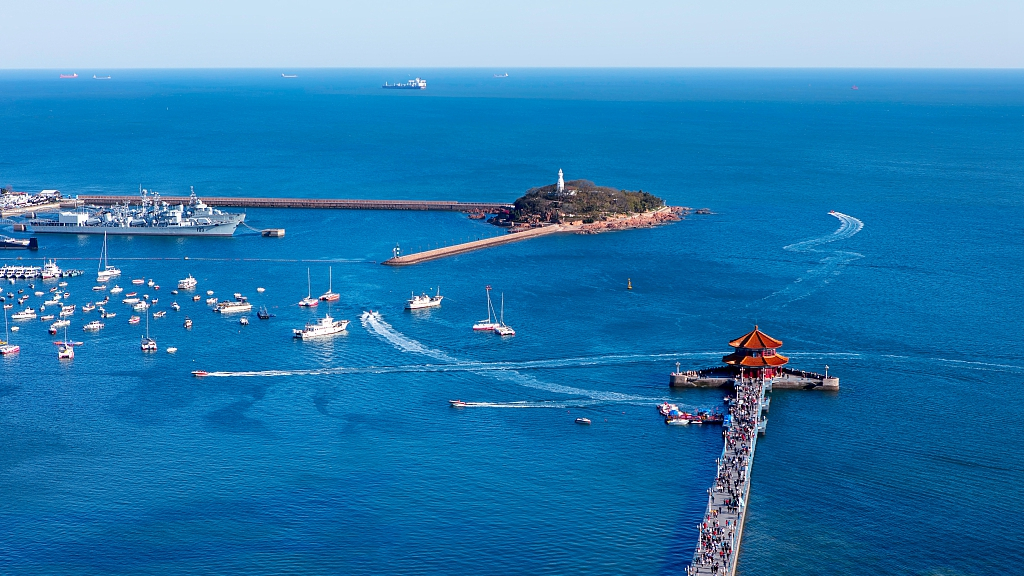 The landscape of Linyi is evenly divided into mountains, hills and flat land. This June, Yimeng Mountain has been listed as a Global Geopark by UNESCO for its rich natural resources. At the foot of the mountain, there is a blanket of lush green trees and vegetation. If you reach the top of the peak, you be rewarded with endless and mesmerizing views. 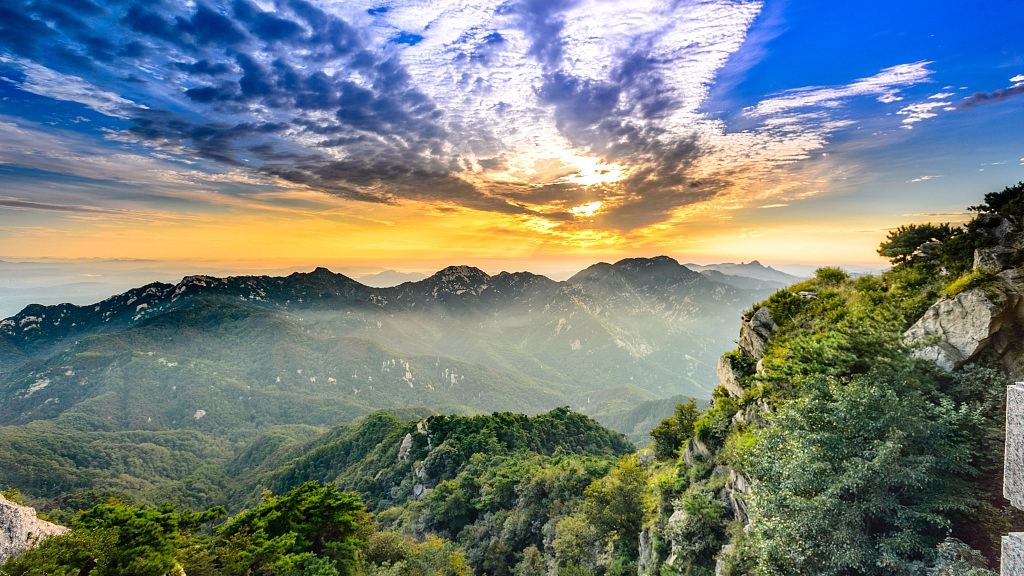 Qufu has numerous historic palaces, temples and cemeteries, and is best known as the hometown of Confucius (551-479 BC) — a great philosopher in Chinese history. The three most famous cultural sites of the city are all related to him, respectively the Confucius Temple, Confucius Cemetery and the Kong Family Mansion. 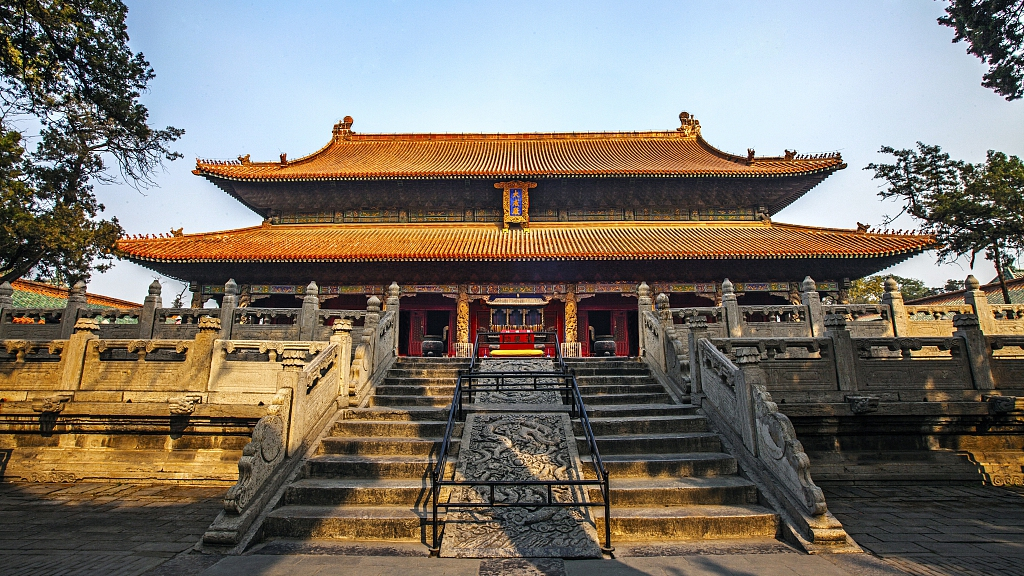 Widely regarded as the best of the "Five Great Mountains of China," Mount Tai features striking cliffs, deep canyons and incredible peaks. The tallest peak is the Jade Emperor Peak, soaring over 1,500 meters in height. Nowadays, visitors often stop by temples to pray as they climb the mountain — just as the deceased emperors once did — asking for health and good fortune for themselves and their families. 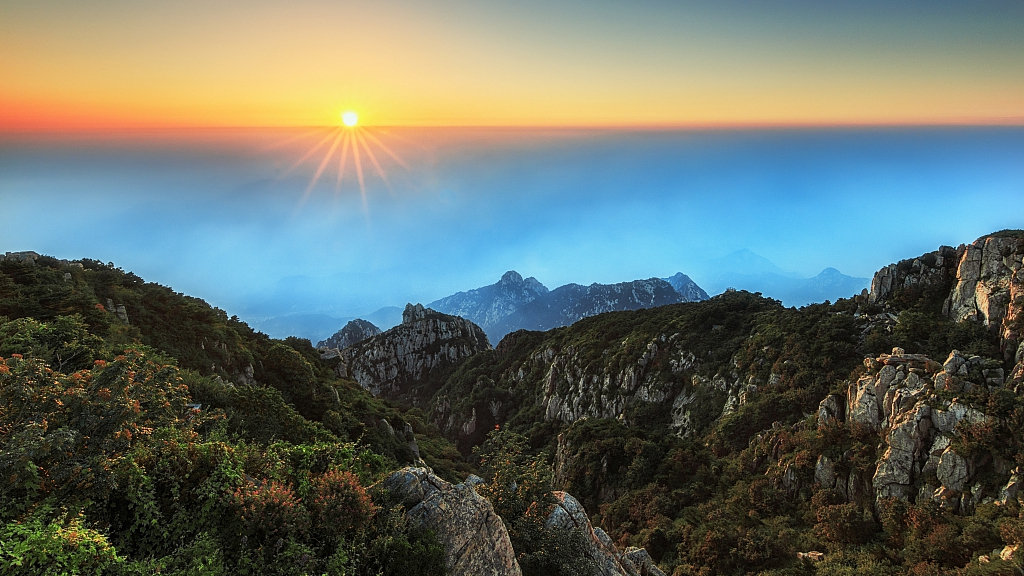 Train tickets can be purchased at railway stations or via the official online ticketing website. The ticket price for a second class seat is 384 yuan (54.5 US dollars) and 619 yuan (88 US dollars) for first class.