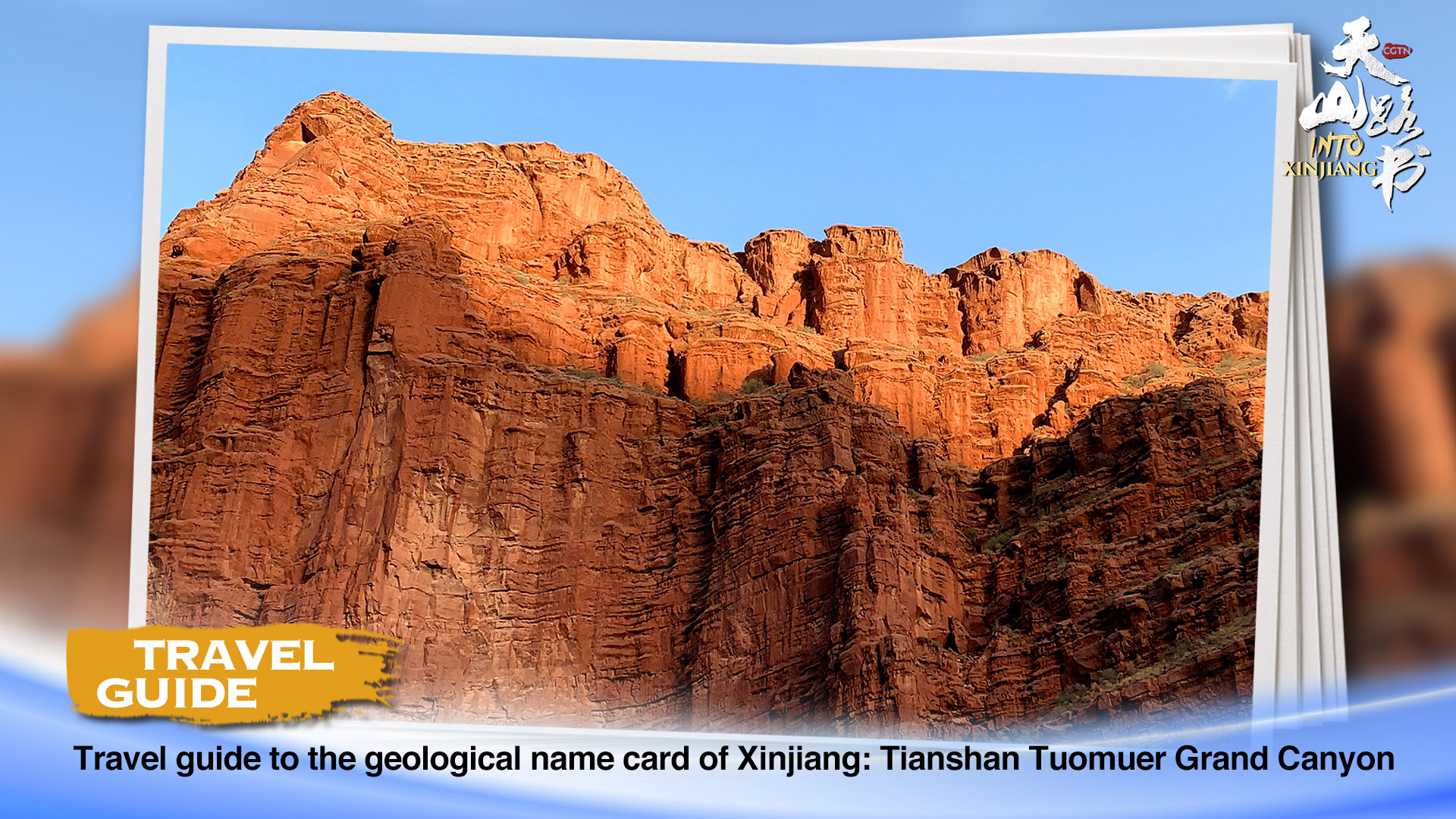 The Tianshan Tuomuer Grand Canyon, also known as the "king of the canyon," is the largest red layer canyon with the highest aesthetic value in the north and south of the Tianshan Mountains.

Located in Wensu County in northwest China's Xinjiang Uygur Autonomous Region, at the foot of Tuomur Peak, the main peak of the Tianshan Mountains 7,443 meters above sea level, it is also known as "Kuduluk Grand Canyon," which means "thrilling and mysterious" in Uygur. It is the only way to the ancient post road in the northern and southern Tianshan Mountains.

Tianshan Tuomuer Grand Canyon is about 25 kilometers long from east to west and 20 kilometers wide from north to south. It consists of three main valleys in the shape of the Chinese character "川" and 12 branch valleys and hundreds of small branch valleys. 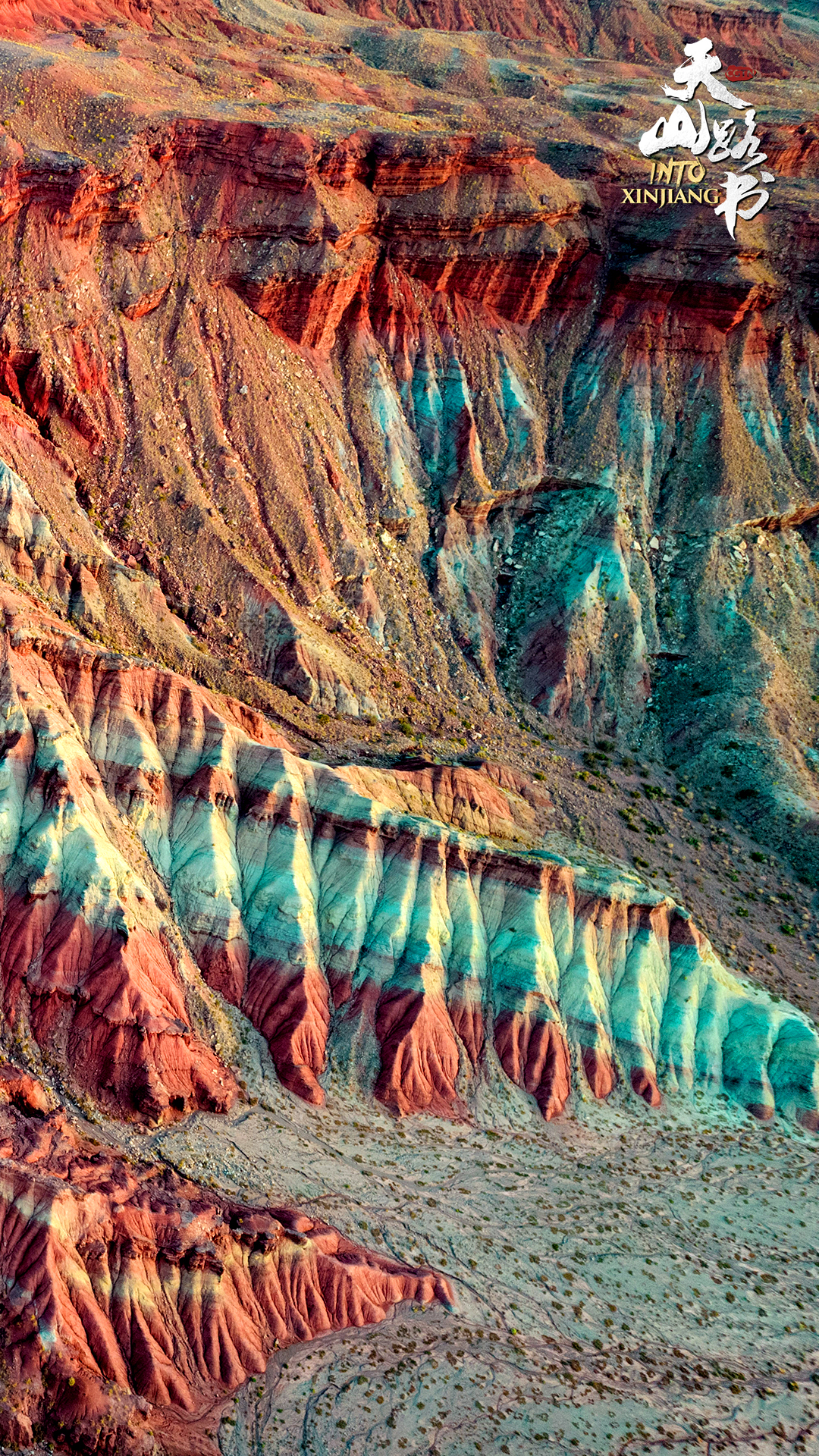 The Tianshan Tuomuer Grand Canyon, also known as the "king of the canyon," is the largest red layer canyon of Tianshan, Xinjiang Uygur Autonomous Region, China. 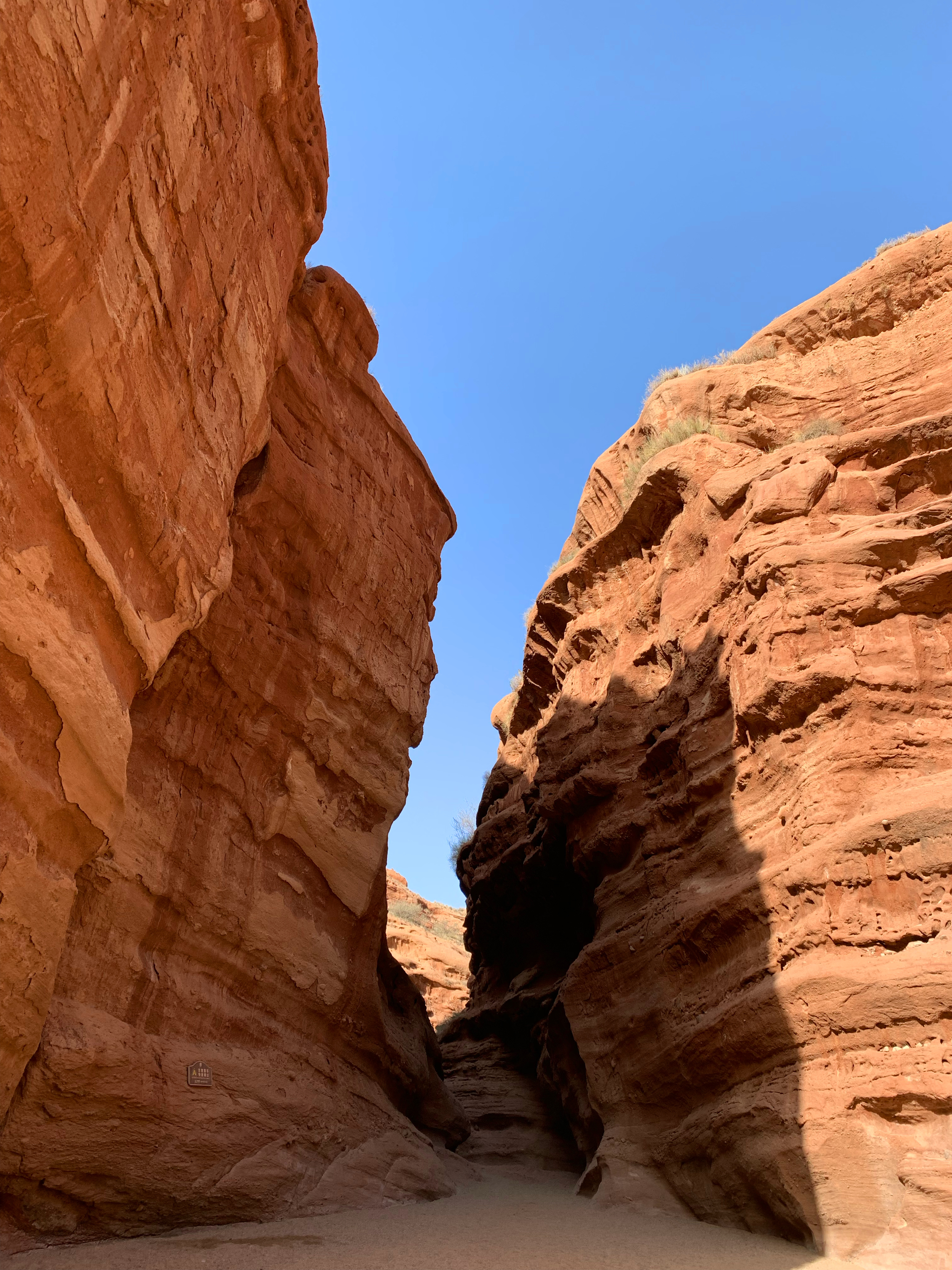 A view of the "king of the canyon".

With its red canyons set against the snow-capped mountains in the distance, the dreamlike landscape completely immerses visitors in the majesty of nature. At night, away from the hustle and bustle of the city, you can see the stars.

Remember that the temperature difference there is very large. Wear short sleeves at noon. Evenings may require a down jacket and other warm clothes.

There is no tour bus service; visitors can drive to the canyon by themselves or charter a bus.