BERLIN, Aug. 8 (Xinhua) -- Germans spent around 408 million days on excursions and trips between January and April 2019, about 5 million days or 1.2 percent more than in the same period last year, according to data published on Thursday by the Federal Association of the German Tourism Industry (BTW). 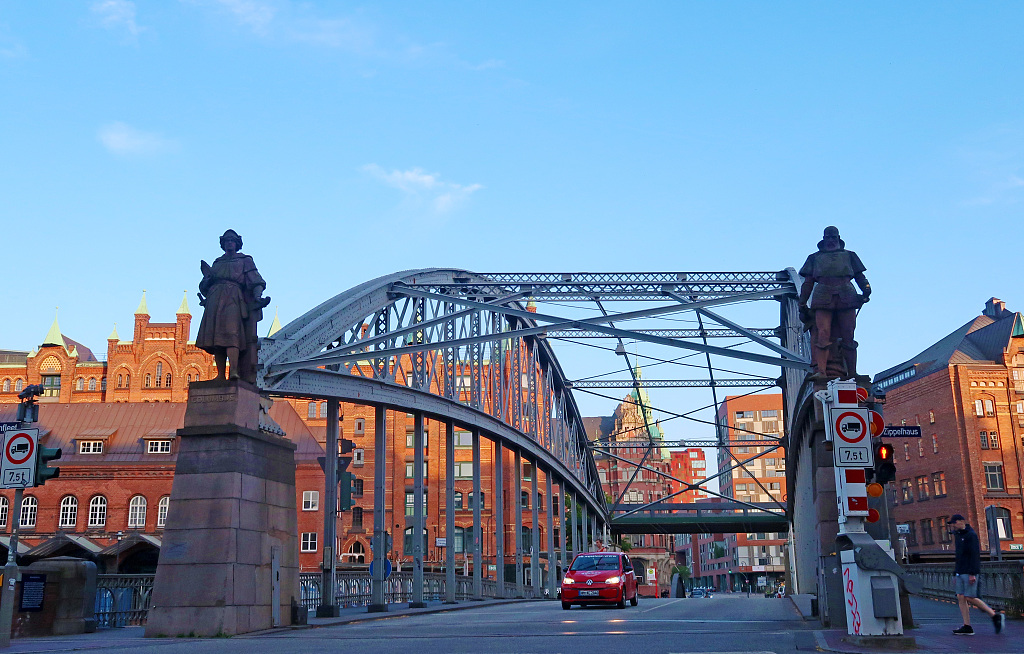 "The travel mood has so far proved resistant both to the darkening economic clouds and to various voices critical of tourism in the course of the climate debate," said BTW President Michael Frenzel.

The German tourism industry association announced that it was expecting the industry growth to reach 1.5 percent for the year as a whole.

"The passion for travelling among Germans is traditionally high and has continued to increase in recent years," BTW press spokesperson Nicole von Stockert told Xinhua.

In the first few months of 2019, Germans were "increasingly relying on recovery" during trips lasting several days, according to the association.

Germans spent 4 percent more days on overnight trips, while day trips declined slightly by 3 percent in the first four months of the year.

City breaks and bathing holidays were "particularly popular" among Germans, with increases of 9 and 4 percent respectively, and were often popular in conjunction with wellness offers, the BTW said.

The trend towards cruise holidays was continuing, according to the association, which found that Germans spent 25 percent more travel days on a cruise ship in the first four months of 2019 than in the previous year.

The climate impacts of travelling, particularly cruise ships and flying, have become a major topic of public debate in Germany.

According to a 2018 ranking by the German Nature Conservation Union (NABU), all but one of 76 cruise ships surveyed was still using toxic heavy fuel oil which was the "dirtiest of all fuels".

Nonetheless, a recent survey by research institute Civey found that the majority of Germans said that current discussions on climate change had no influence on their holiday plans.

"Our industry must and will face up to its climate responsibility. However, this must involve a well thought-out overall political solution," Frenzel added.