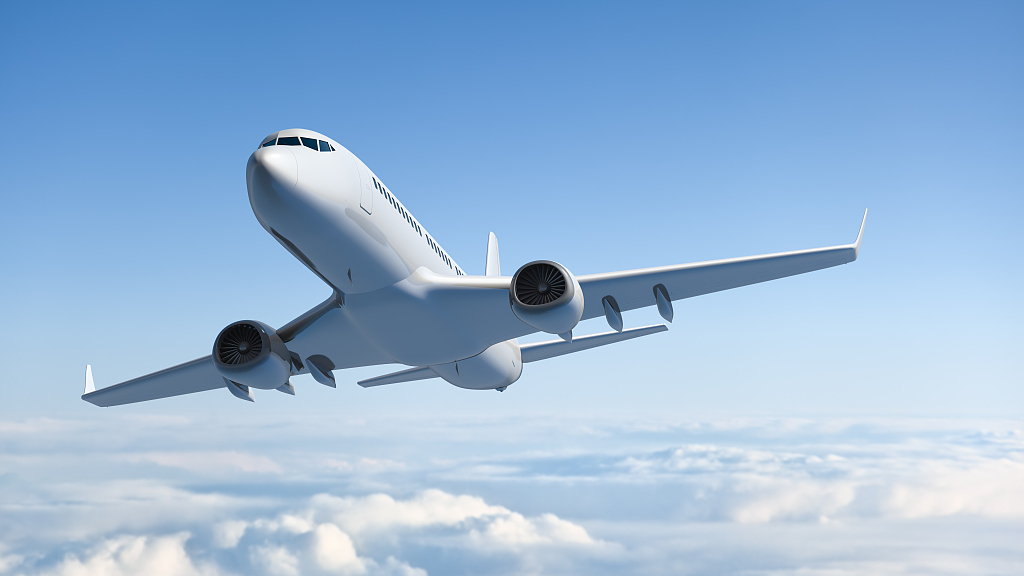 More than 3.4 million people traveled between east China's Fujian Province and Taiwan in 2019, with an increase of 17 percent over the previous year, according to the Xiamen Entry-Exit Clearance Station.

Fujian Province is one of the neighboring provinces in Taiwan. With the Taiwan Strait in between, there are now multiple routes connecting the two within roughly three hours.

"Planes and ships carrying travelers made a total of 34,600 trips, 6.2 percent higher than the year before," said Zheng Danfeng, a staff member of the Xiamen Entry-Exit Clearance Department.

With the Chinese Spring Festival around the corner, transportation officials estimate that the entry-exit clearance stations are expected to handle up to 30,000 travelers per day during the festival travel rush. China's Civil Aviation Administration announced that there will be no cap on the number of additional flights between Taiwan and Fujian, which will bring more convenience to travelers.

"Our Pingtan Entry-Exit Clearance Station will cooperate with the local entry-exit department to launch new customs clearance measures. With the new measures, travelers from Taiwan can get documents easily through customs clearance. This will greatly reduce the time of entry and exit process," said Zheng.

Other passenger convenience plans are also being rolled out such as opening 24/7 special lanes, managing the number and types of passages using big data, and increasing the number of self-printing equipment.