TRAVEL Travelogue: How to be a camel herder

Travelogue: How to be a camel herder 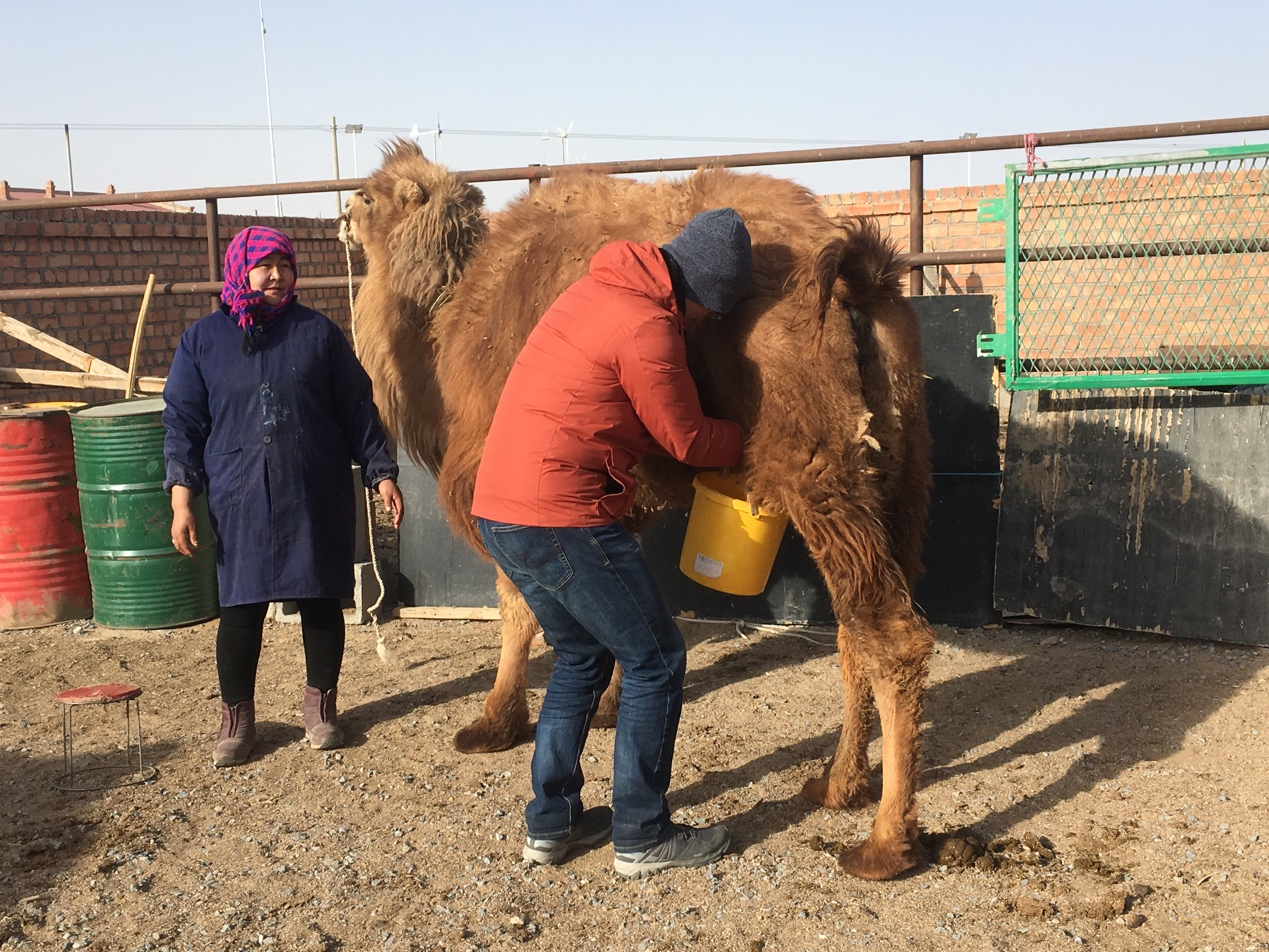 Here's a trick question: How many humps does a camel have? If you answered one, you're correct. Chances are you were thinking of the dromedary, the one-humped kind commonly found in Africa and the Middle East. But if you answered two, you're also right. It means you were thinking of the Bactrian camel, the big furry kind that lives on the steppes of Central Asia and lugged goods around on the ancient Silk Road. Though many centuries have passed since then, the Bactrian camel continues to play an important role in the deserts of Inner Mongolia Autonomous Region in northern China.

Sitting among the dusty, cracked deserts of southwest Inner Mongolia is the county of Alashan Right Banner. It's home to twice as many camels as it has residents, earning it the moniker of "Camel Town." Once the go-to pack animal in this region, today camels are mostly kept for their fur, meat and more increasingly, their milk. Though still a niche product, camel milk is packed with protein and amino acids, and contains three times more vitamin C than regular cow's milk. Locals say drinking it makes you strong and healthy, and scientists have found that camel milk contains high levels of insulin, which could be great news for diabetics.

So, why isn't camel milk more popular? Well, although it's more nutritious than cow's milk, it's also significantly more expensive. In the past it had to be drunk fresh or preserved because it spoiled so easily, but modern methods are now able to extend its shelf-life to 6 months.

However, raising camels is tough work. They only produce milk from winter until June, during which time they need to be milked twice a day. There's also the issue of water – many camel herders living in the desert don't have access to tap water and must draw it from water sources that are often far from their homes. Then there's calving season in late spring, the busiest time of year for camel herders. During this period, herders must be vigilant as pregnant camels will walk off alone into the desert to give birth.

Sometimes, when the mother is particularly stressed it may reject its own newborn calf. When this happens, herders will sing to the mother camel in order to calm it down. However, despite the difficulties and hardships involved in raising camels, for the people of Alashan Right Banner it's perhaps still the best and only way of living in the desert.