A growing number of Chinese tourists are spending holidays in other member countries of the Shanghai Cooperation Organization (SCO), with Russia as the leading destination, China Daily reported Friday. 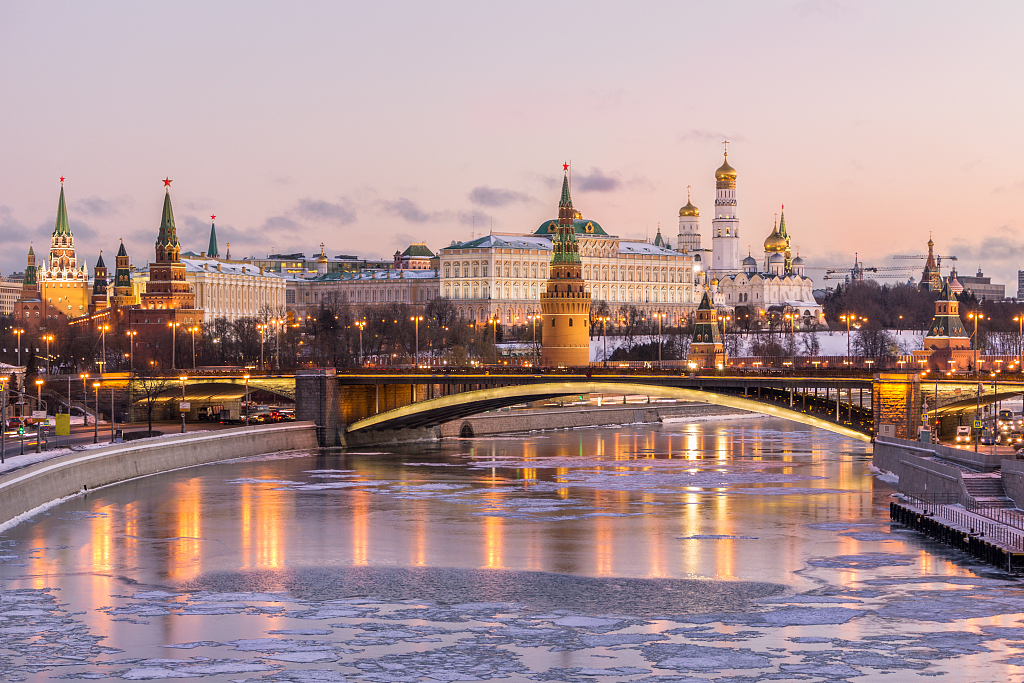 Chinese people's outbound trips to other SCO countries have grown steadily in the past few years, said the newspaper, noting that visits to Russia, in particular, increased by double digits in 2017 and 2018, with over 2 million Chinese visitors each year.

Russia's hosting of last year's World Cup drove the country's popularity thanks to a conditional visa waiver policy that made it easier for Chinese people to visit, said the report.

However, the tourism market potential of the SCO member countries has yet to be fully tapped, Yang Jingsong, a researcher at the China Tourism Academy, was quoted as saying.