TRAVEL Two dead in popular US national park this month

Two dead in popular US national park this month 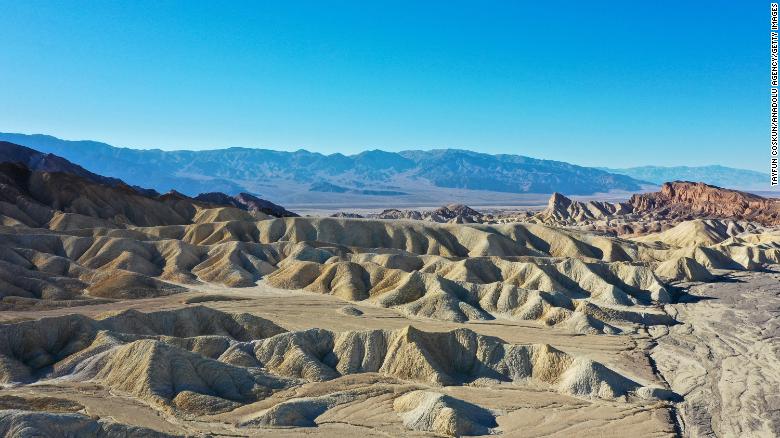 LOS ANGELES, June 16 (Xinhua) -- A man in U.S. state of California was found dead in the Death Valley National Park after running out of gas and walking in an extreme heat wave, U.S. media reported Thursday, citing park officials.

According to a statement released by the park, the body of David Kelleher, 67, was found on Tuesday, nearly a week after his car was spotted by a park ranger in a parking lot on June 8.

The authorities said Kelleher's vehicle was parked at one of the park's most popular viewpoints, and a crumpled note was found inside the vehicle saying "Out of gas". His body was found about 2.5 miles (4.02 kilometers) from his vehicle, only about 30 feet (9.1 meters) from California Highway 190, obscured by terrain and a mesquite tree.

Park rangers said that in extreme heat, people should wait at a broken vehicle, rather than attempting to walk for assistance.

This is the second fatality in the park this month. The body of 69-year-old John McCarry was found on June 1, according to the statement.

"The National Park Service encourages park visitors to stay safe in the summer by not hiking at low elevations after 10 a.m., staying within a short walk of air conditioning, drinking plenty of water, and eating salty snacks," the statement said.

Mike Reynolds, a park ranger from the Death Valley, told AccuWeather TV on Thursday that the climate had been changing the last few years, "it's just every year we have more and more record temperatures throughout the year."