Etihad Airways, the national airline of the United Arab Emirates (UAE), will resume direct passenger flights between Abu Dhabi and Beijing from June 29, the airline said in a statement. 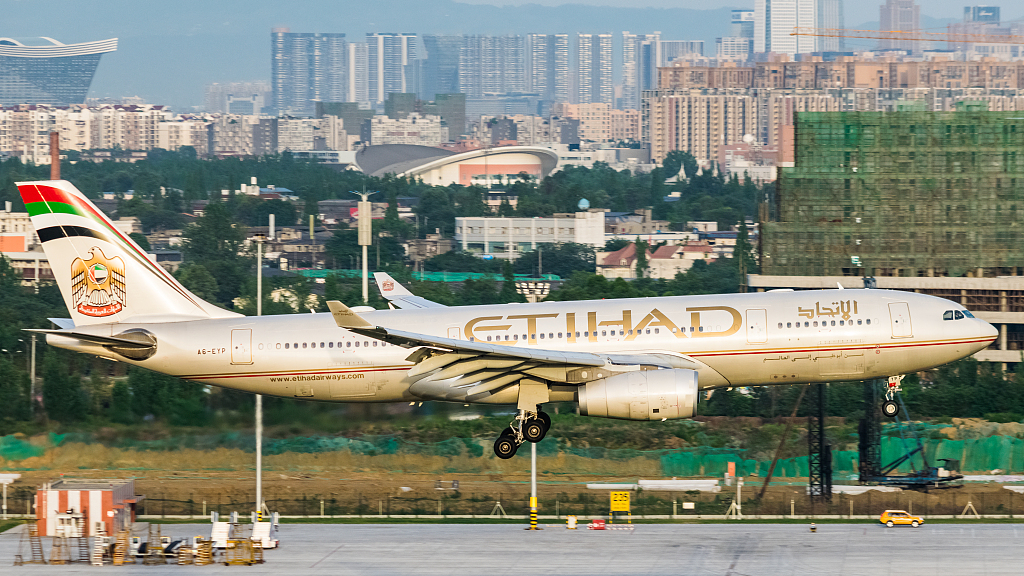 It will be the first regular direct flight route since China recently adjusted inbound direct international passenger flights to Beijing in response to COVID-19.

According to the statement, the airline will operate a weekly flight on a Boeing 787 Dreamliner, one of the most fuel-efficient aircraft in the world.

"Etihad Airways is delighted about the resumption of passenger services between Abu Dhabi and Beijing," said Martin Drew, senior vice president of Global Sales and Cargo at Etihad Aviation Group. "China has always been an important strategic market for Etihad, and the resumption of direct flights between the two capital cities will further strengthen the comprehensive strategic partnership between China and the UAE."

Established in 2003 as the national airline of the UAE, Etihad Airways gradually became one of the world's leading airlines. It officially launched direct flights between Abu Dhabi and Beijing on March 30, 2008, the first direct route connecting the two capitals.