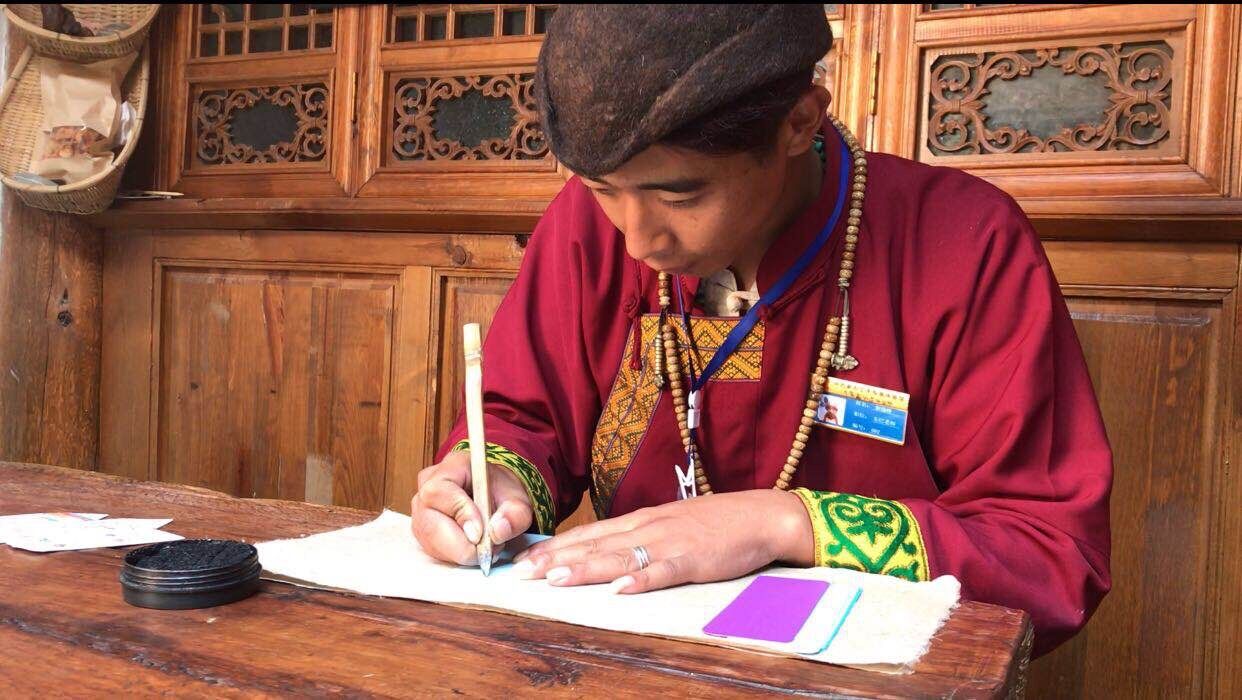 The tourism business in one of China’s most popular scenic spots-Lijiang, SW China’s Yunan Province, is flagging after years of intense growth, especially in the city's famed Old Town, which is taking a series of measures to guarantee quality tourism experience and combat “over commercialization.”

Lijiang has become a popular scenic getaway since its old town was named a UNESCO World Heritage site in 1997. With its rich natural beauty, diverse ethnic cultures and Silk Road legacy, the city attracted more than 40 million visitors in the year of 2017.

After years of intense growth in the tourism-related businesses, more and more travelers who come to Lijiang to escape from chaos of city life began to complain that the city seem to lose its identity and became “over commercialized.”

In response to tourists’ complaints, the local government has taken a series of measures to improve tourism experience and enhance the city’s cultural atmosphere, especially in the old town area.

Special attention is being paid to endeavors that highlight traditional Naxi Dongba culture, the major ethnic culture in the region. Since 2009,17 cultural yards have been set up to enhance cultural experience of tourists, some of which feature daily Naxi ethnic dance and music performances, allowing visitors to get a closer look at the ethnic group’s folklore.

At another yard specially designed for the protection of the endangered language, 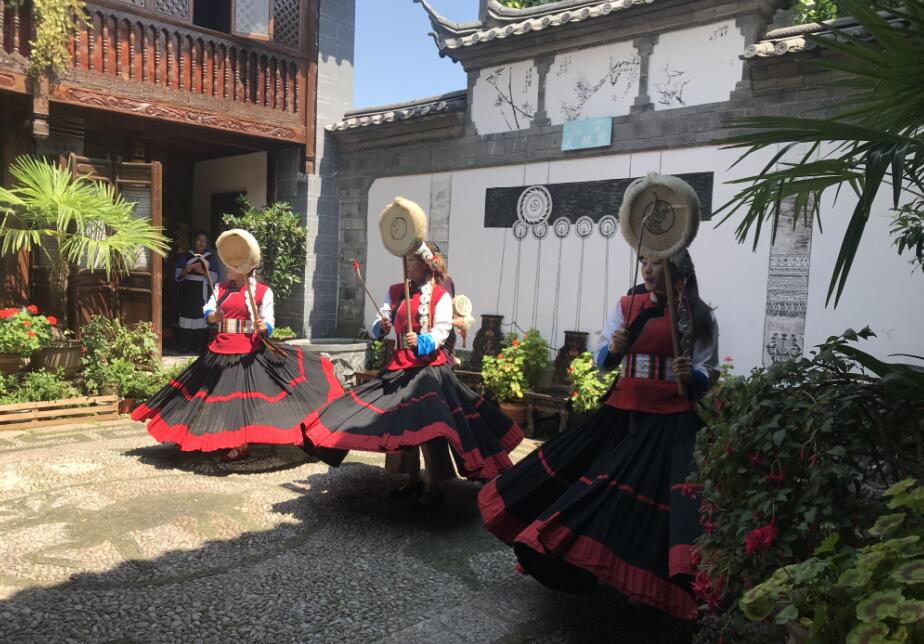 The cultural yard practice has been a win-win solution, He Lijun, deputy director of the protection and administration bureau of the Old Town, told People's Daily. On one hand, these cultural yards helped enhance the cultural atmosphere inside the Old Town. On the other, inheritors of non-intangible cultural heritage have gained motivation to carry on their unique but often dying culture.

Cultural related businesses and projects are welcomed in the Old Town area with favorable policies from the local government. For example, stores selling cultural and creative products of the local culture are given rent-free policy inside the Old Town scenic area, according to He. 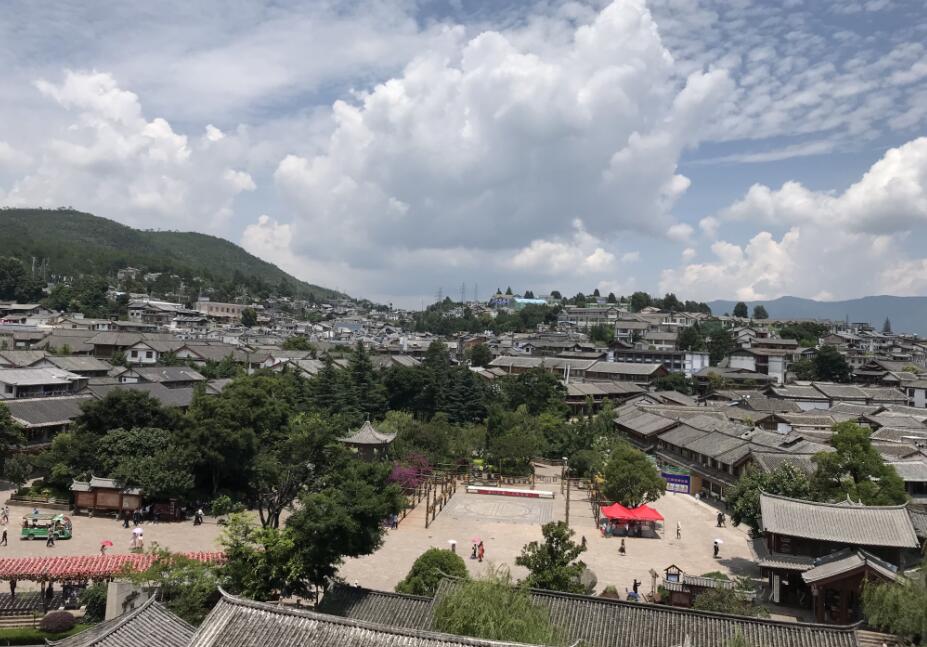 Modern ways of consumption such as the famous bar street are still kept inside the town, but noise monitors were set up to detect the volume of the music and avoid noise pollution.

To protect the over-burned tourism resources and improve tourists’ experience, Zheng Yi, mayor of Lijiang told People's Daily, other popular tourist sites such as the Old Town and the Lugu Lake are also planning or taking trials to limit the number of visitors each day, using the similar measure adopted at the famed Jade Dragon Snow Mountain.

Starting last year, a maximum daily tourists number was set at the Old Town toguarantee better tourist experience. A smart device, which shows the instant tourist number, can be seen inside the Old Town. Once the number reaches the peak of 80,000, measures such as crowd control and directing will be triggered.

Zheng said that researchers are studying the capacity of the Old Town scenic area and are trying to figure out a suitable daily limit number of tourists.

Meanwhile, Lijiang is also improving its infrastructure such as in and out transportation. Zheng revealed. The city is expanding its airport and plans to open 7 international flights and over 70 domestic flights in the near future.