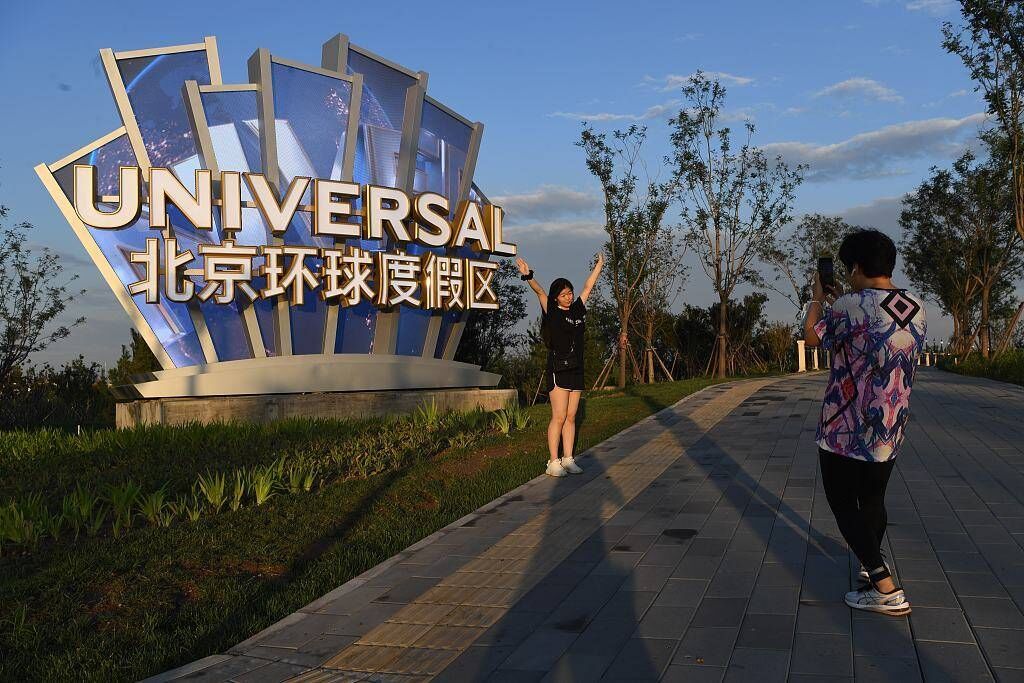 As three months of internal testing nears its end, the resort is set to move ahead with operational testing and rehearsals while implementing strict attendance rules according to COVID-19 control measures. During the test run period, the entire resort, which includes Universal Studios Beijing, Universal CityWalk Beijing and two hotels – The Universal Studios Grand Hotel and NUO Resort Hotel – will host guests by invitation only.

The resort has also been working closely with Beijing's Center for Disease Control and Prevention to formulate a detailed plan for COVID-19 prevention and control.

For now, resort partners and winners of various marketing campaigns along with other select guests can experience some of the rides, attractions, shows and dining services throughout Universal Studios Beijing on pre-determined dates. Based on feedback from those guests, Universal Beijing Resort said it will adjust operational practices and service details where it can in the lead up to its opening.

Tickets for the test run are not available to the general public and are non-transferable, however, that hasn't stopped unauthorized sales from hitting the market. In response, the resort said that the public should be alerted to the "risks of fraudulent trial operations tickets to avoid any personal losses.”

For instance, as recently as Aug. 21, local police announced that they detained four men who were selling tickets for the operational test days at prices ranging from 1,000 to 5,000 yuan. Likewise, it was reported that earlier this year, unauthorized resellers were publishing illegal misinformation online.

Hopes are riding high for the resort, which could be on par with Shanghai Disney Resort. The resort was originally scheduled to open in May. But after several construction delays and a resurgence of COVID-19 infections, the opening date is still yet to be announced.

Located in southeast Beijing, the resort is the fifth Universal Studios theme park globally, the third in Asia, and the first in China. It is the largest Universal Resort to date and is expected to receive more than 10 million tourists per year.