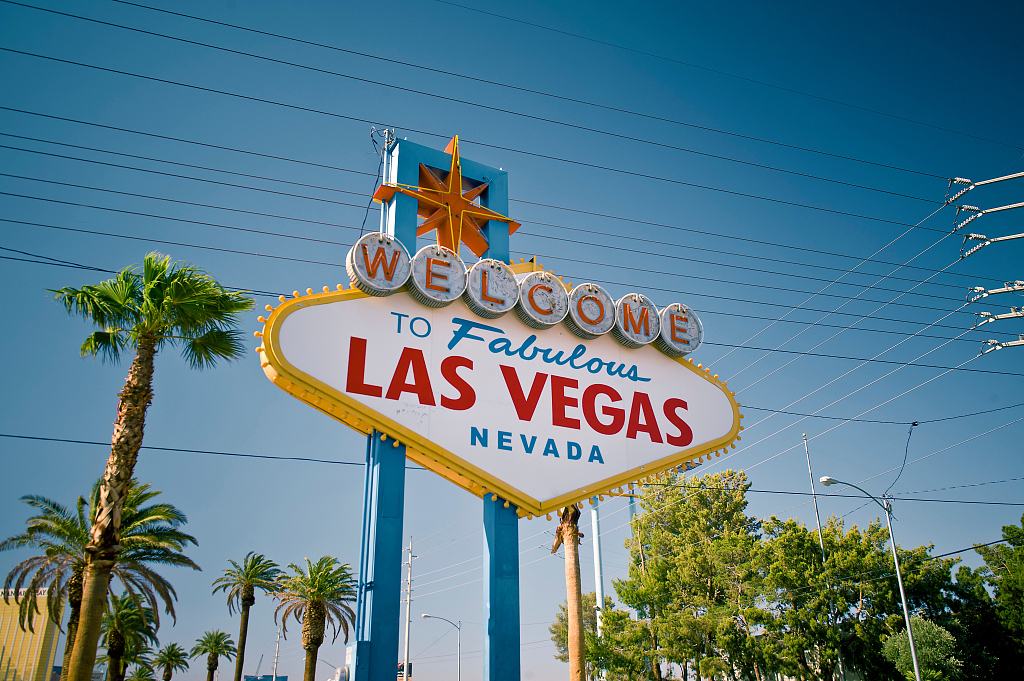 The 2019 US-China Cultural Tourism Festival opened Friday in Las Vegas, the US state of Nevada, aiming to expand cultural and tourism exchanges between the two countries.

It has attracted 145 exhibitors from Chinese and American cultural, tourism and handicraft industries, with 65 of them coming from China, according to Las Vegas Committee of Enterprise and Commerce United, the organizer of the event.

"Tourism and travel is the vehicle to promote the cultural exchanges among different countries," said Wang Donghua, Chinese Consul General in San Francisco, at the opening ceremony.

"Strengthening the cooperation in the fields of culture and tourism is very important for deepening the mutual understanding, trust and further expanding China-US exchanges and cooperation," he noted, adding that the festival is of great significance especially at the occasion of the four-decade milestone in US-China diplomatic relations.

Richard Cherchio, a city councilman told Xinhua that he expected the event would "draw the two cultures closer together, so we can complement one another and learn from each other."