TRAVEL US cruise line to expand in Chinese market

US cruise line to expand in Chinese market 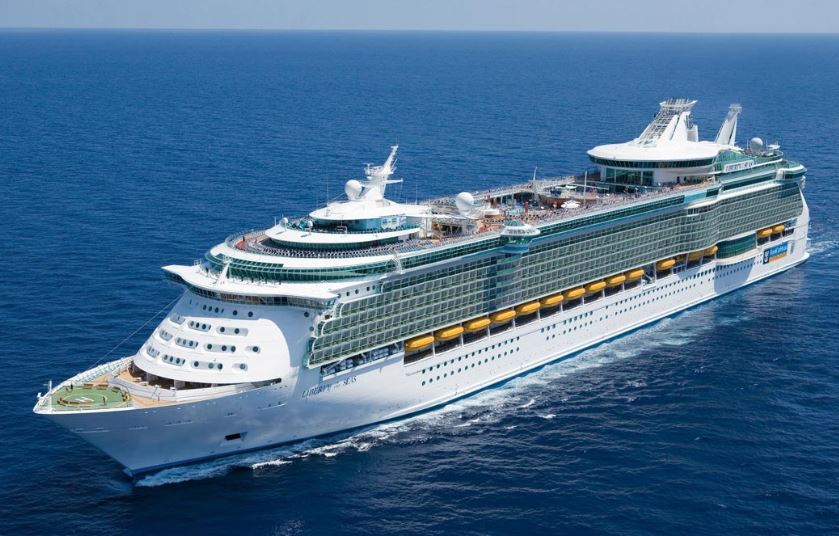 TIANJIN, May 9 (Xinhua) -- US cruise line Royal Caribbean Cruises announced plans for expansion in China by 2020 as cruises are gaining popularity among the Chinese.

The company will base three cruise ships in Tianjin, Shanghai and Hong Kong next year to provide long-term cruises, holiday cruises and 2020 Summer Olympic themed cruises with plenty of onboard activities.

It will also offer some 130 onshore sightseeing routes covering 27 ports and destinations.

The cruise giant will also increase the number of overnight routes leaving China's home ports by 150 percent and expand its long-term routes by 40 percent next year.

While more Chinese tourists choose to spend their vacations on cruise ships, the company is also receiving more international guests visiting home ports in China, with the number expected to surpass 40,000 by the end of 2019, said a manager with the company.

According to the Cruise Lines International Association, by 2025 the number of Chinese travelers having taken cruises is expected to grow to 8 to 10 million.