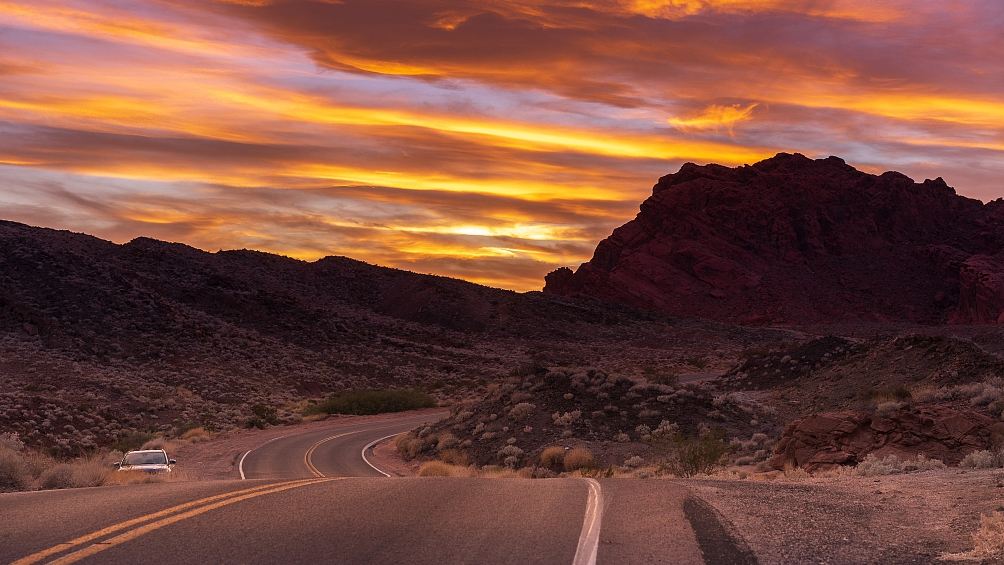 The number of Chinese tourists to the western U.S. state of Nevada has been booming in recent years, who have significantly contributed to the local economy, a tourism official said.

Tourism remains Nevada's No.1 industry, driven greatly by the influx of Chinese, said Bethany Drysdale, chief communications officer of Nevada Division of Tourism, in a recent interview with Xinhua via email.

Drysdale noted that the Silver State has witnessed an increase in Chinese visitation year over year since Nevada began to market travel to China in 2004.

"As Chinese travelers become repeat visitors, we are seeing them explore beyond the gateway cities and into the rural areas of Nevada. We expect this to continue," she said.

Of the 56 million visitors the state received in 2018, Chinese visitors totaled 254,893, an increase of 30 percent from 2013, according to the latest data from the tourism authority which tracks five years of comparative data.

Meanwhile, Chinese visitors were spending significantly more per trip than they were five years before.

Drysdale said Nevada's authentic "Wild West" experience is one factor among others that attracts Chinese travelers, citing the Virginia City in the northern part of Nevada as an example which draws in numerous Chinese who intend to acquire a taste for the western Gold Rush town.

Chinese visitors also show particular interest in the scenic spots which they can find certain equivalents in their own country, noted the tourism official.

The western U.S. state has a sustained tradition of Chinese collaboration in tourism.

Nevada was the first U.S. destination to be granted a license to advertise travel in China and has signed numerous "Spirit of Friendship" agreements with its Chinese partners, said Drysdale, adding that local officials and tourism professionals have traveled to China many times over the years to promote tourism between China and Nevada.

She also emphasized the role of travel in bridging cultural exchanges and mutual understanding.

"Travel is a universal desire, and those who travel and experience other cultures - through language, food, and traditions - return home with a greater understanding of the world," Drysdale said.

As one of the world's largest source markets and destination countries, China contributed 149.72 million trips to the global market and received 141.2 million inbound tourist arrivals in 2018.

Statistics also showed that tourism demand between the world's two largest economies has been growing at a fast pace over the years.