TRAVEL US tourism industry worried by loss of Chinese visitors

US tourism industry worried by loss of Chinese visitors 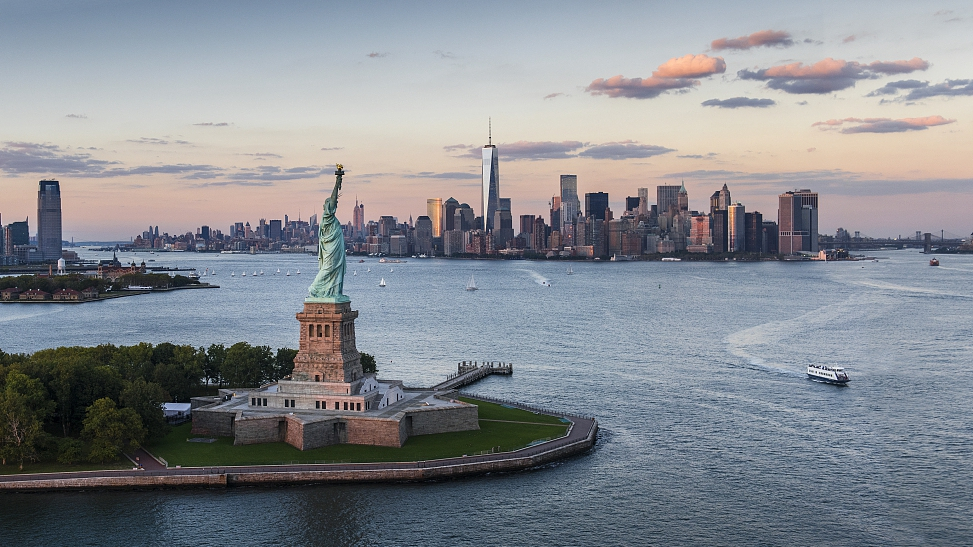 As the year 2018 witnessed the first decline in the number of Chinese visitors to the United States in 15 years, the American travel and tourism industry is worrying about the prospect of losing more business from China amid protracted bilateral trade tensions.

Data released last month by the US National Travel and Tourism Office showed that the number of Chinese tourists traveling to the United States fell 5.7 percent to 2.9 million in 2018, despite that the total outbound trips of Chinese tourists registered remarkable growth.

"We are very concerned about this decline of Chinese tourists," Christopher Heywood, executive vice president of global communications for NYC & Company, the official destination marketing organization for the largest US metropolis, told Xinhua in a recent interview. "We are monitoring the situation very closely."

According to a report released by the United States Travel Association (USTA) in March, the travel and tourism sector supports 15.7 million direct and indirect American jobs, with 1.2 million of them directly associated with international inbound travel.

"Any decline in international visitation will impact jobs. There's no question about it," Roger Dow, president and CEO of the USTA, told Xinhua in a separate interview.

The United States also enjoys a positive balance of trade in travel and tourism, as spending by international visitors on the US soil, which is considered as US travel export, far exceeds Americans' spending overseas.

This surplus dropped from 99 billion US dollars in 2015 to 69 billion dollars last year due to the decline of tourists from not only China, said Dow. "But of that 69 billion, 31 billion comes from China. So that's a bigger trade surplus than all other industries combines, and that's why it (the Chinese market) is extremely important to the United States."

However, in the last couple of years there have been continuous reports of US authorities tightening up visa restrictions on Chinese applicants, many of whom were either denied a visa or put through lengthy additional screening.

On June 4, China's Ministry of Culture and Tourism also issued travel alerts for Chinese citizens planning to visit the Unites States, citing surging incidents of unwarranted harassment by US law enforcement agencies in addition to unrelated incidents of shooting, robbery and theft.

Things like these could "have a chilling effect" on inbound travel from "one of our top source markets," Dow said.

"The more hurdles that are put in place, the more difficult could it be to attract travelers at a time when there is fierce competition. We have other destinations globally that are rolling out the welcome mat for Chinese travelers," said Heywood of NYC & Company.

Despite the current difficulties and great uncertainties about the future, both the USTA and NYC & Company are hoping that things would smooth out so that the tourism sector could get back on the track of sound and rapid growth.

"We will continue to sell New York City in the Chinese market," said Heywood, who just returned from a travel trade fair in China. "There's so much in a place like New York, and there's such a great affinity at least between New York and China."

"One thing we can assure the Chinese travelers is that New York City welcomes them," he added.

Dow pointed to the fact that when bilateral ties are experiencing a period of difficulties, it is all the more important for the two countries to promote two-way travel, which could help create better understanding between their peoples.

"The more we spend time with each other, the more we realize how much we are alike," he said.