TRAVEL US tourism to take hit amid trade tensions with China

US tourism to take hit amid trade tensions with China

SAN FRANCISCO, Aug. 7 (Xinhua) -- Tourism experts warn that the booming US tourism industry may take a hit by the escalating trade tensions between the United States and China. 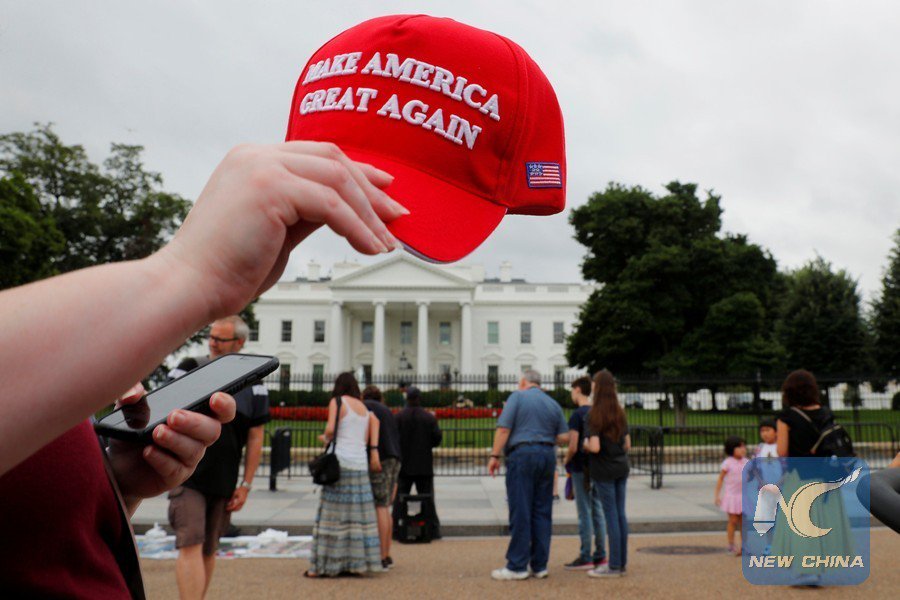 A tourist holds a "Make America Great Again" hat outside the White House in Washington, US, August 2, 2018. (Photos: Xinhua)

"There will be impacts on the tourism. The question is how long. We hope it's temporary," Barry Lin, vice general manager of destination marketing services at Chinese online travel agency Tuniu, told Xinhua on Tuesday.

The industry is watching closely the situation as the National Day Golden Week, a national seven-day holiday starting on Oct. 1 in China, is drawing closer, said Lin.

China is one of the fastest-growing inbound travel markets to the United States. The US travel exports to China were valued at $33 billion in 2016, and Chinese residents took 3 million trips to the United States in that year, according to the US Travel Association's report in March this year.

China is also the country with the highest average spending in the United States, according to the organization. Per Chinese visitor spent, on average, $6,900 in 2016, more than those of any other major inbound market.

But industry experts are concerned that the rising tensions may dampen momentum as US President Donald Trump's administration imposed extra tariffs on $34 billion worth of Chinese goods early last month and threatened to go further. 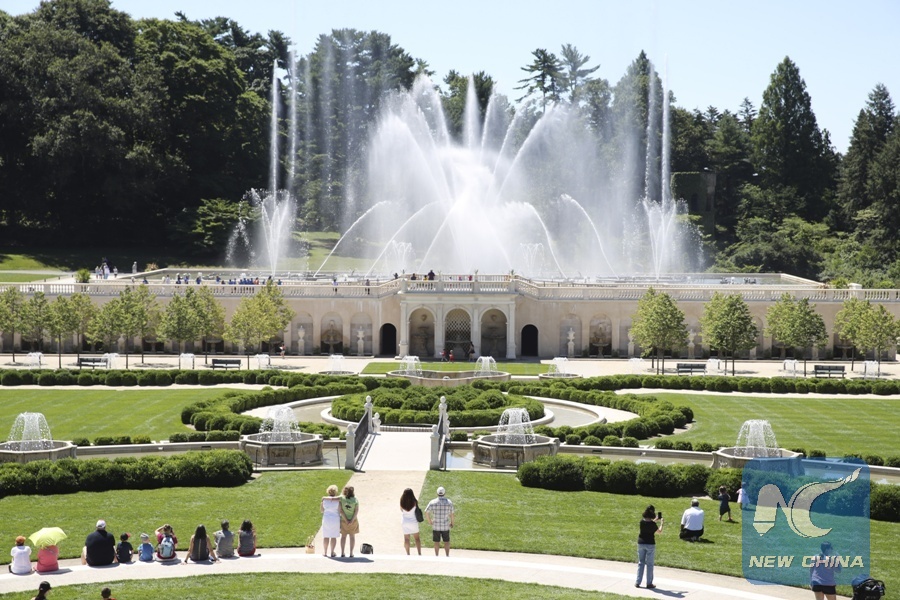 Tourists enjoy themselves at Longwood Gardens in Chester County in Pennsylvania, the United States, July 9, 2018. While US President Donald Trump sees an "economic enemy" in China, the northeastern US county of Chester in Pennylvania sees an economic partner.

"The difficult time that the two countries are undergoing would probably deter those group tourists who are undecided," said Lin.

Last month, the Chinese Consulate General in San Francisco issued a travel warning to Chinese tourists, alerting them to use caution while traveling in San Francisco, Las Vegas, Seattle and other popular tourist destinations across the United States.

The trade tensions pose a threat to the US pursuit of a growing global travel market, Jonathan Grella, executive vice president at the US Travel Association, told Las Vegas Review Journal recently.

"Increasing Chinese visitation is a golden opportunity to reverse the trade balance, bolster competitiveness and create American jobs," he said.