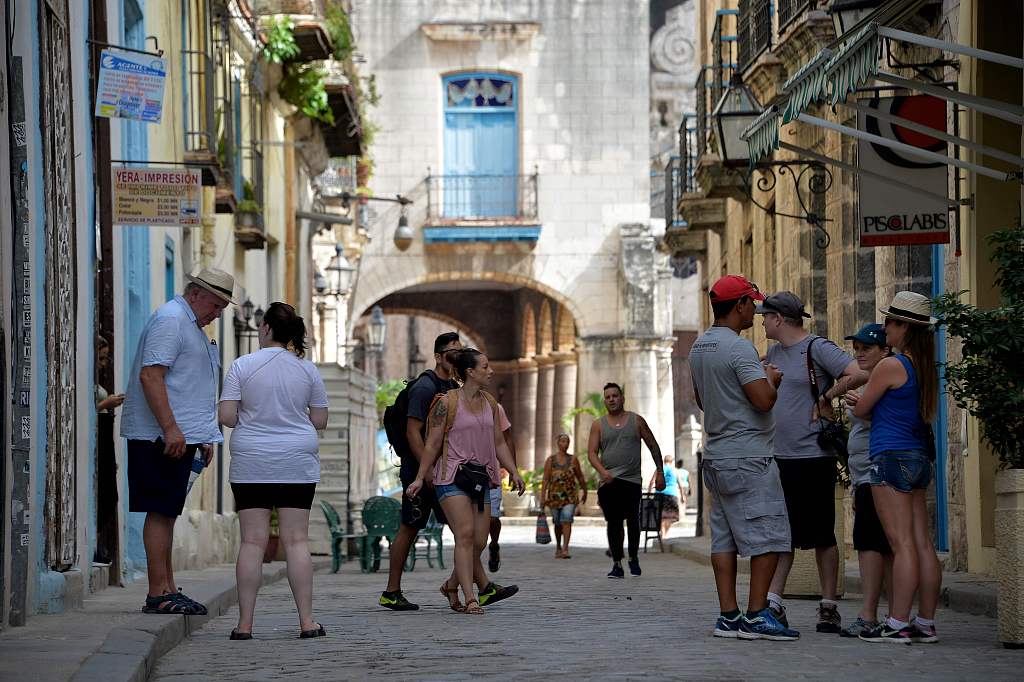 During a report to lawmakers, Marrero added that recent sanctions imposed by the White House forced the ministry to downgrade its forecast of international cruise ship visitors in the second half of this year by 560,000.

In June, the administration of U.S. President Donald Trump stepped up travel restrictions, banning U.S. cruise ships from sailing to Cuba and cancelling educational group travel to the Caribbean island.

However, the minister stressed that despite the renewed restrictions and sanctions, which led officials to downgrade their tourism forecast for the year by 10 percent, Cuba is expected to receive as many as 4.3 million foreign visitors in 2019.

To counter the impact of U.S. sanctions, industry leaders plan to make policies regulating tourism businesses more flexible to draw more investors, and to promote more tourism from other countries, he said.

Tourism is a key generator of foreign revenue for the island, and a priority industry.