USS Arizona Memorial in Hawaii set to reopen this weekend 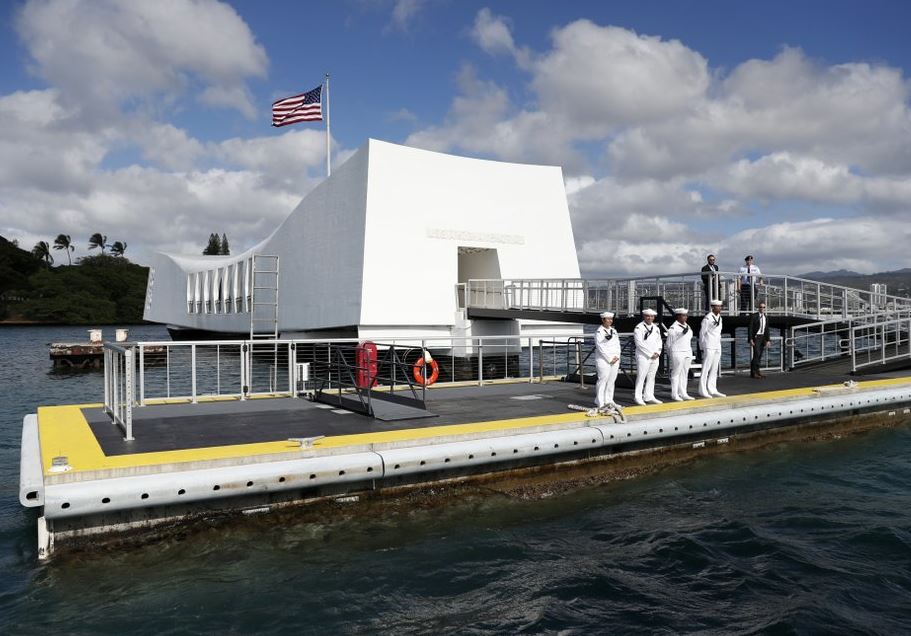 Walk-on access to the memorial in Honolulu will begin Sunday, The Honolulu Star-Advertiser reported Wednesday.

A malfunction with the concrete dock’s anchoring system forced the closure of the memorial to foot traffic in May 2018. Exceptionally high tides in 2017 are believed to have dislodged concrete blocks sunk into the sediment of Pearl Harbor and connected by chains to the dock.

The repair project cost more than $2.1 million. Multiple phases of the project were undertaken since May 2018 including contracting, environmental compliance, resource preservation, and unexploded ordnance screening, officials said.

There were 1,177 lives lost on the USS Arizona in the Japanese surprise attack at Pearl Harbor on Dec. 7, 1941. Sharing the story of the ship’s personnel and others who were present during the attack is an honor for the park service, Mietz said.

“That is the cornerstone of our mission here, and restoration of public access to this iconic place is critical as we continue to tell their stories and honor their memory,” Mietz said.