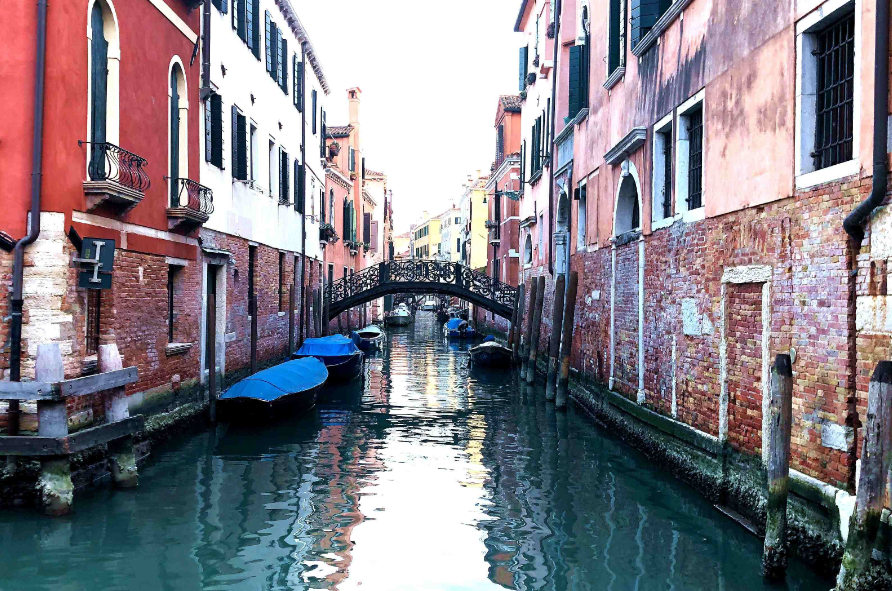 A trip to Venice is on most bucket lists. Over 20 million visitors go to the UNESCO World Heritage Site each year. To offset the cost of maintaining the city, the municipal council has approved a tourist tax starting this May.

Tourists will pay anywhere from three to 10 euros, depending on the time of year. Those exempt include citizens born in Venice, long-term residents living or studying in Venice, children under 6 years of age, and people visiting relatives. 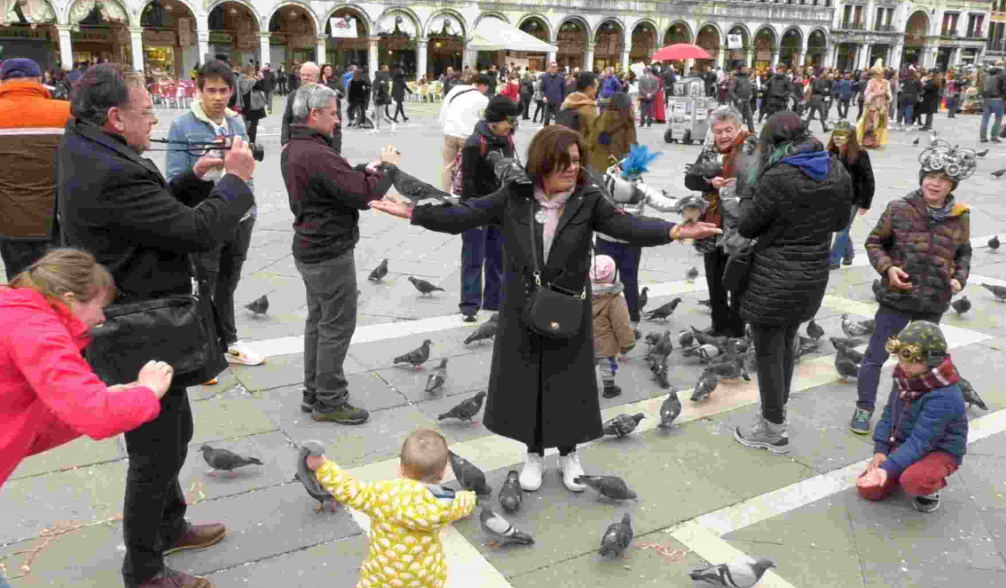 Tax revenues will support the city's cleaning and security. Both are necessary due to overwhelming number of tourists visiting the city, especially the day-trippers, who account for large percentage of visitors and affect the everyday lives of residents.

Many complain about how commuting has become a struggle due to large crowds. Some have started avoiding tourist areas, such as this iconic St. Mark's Square, altogether 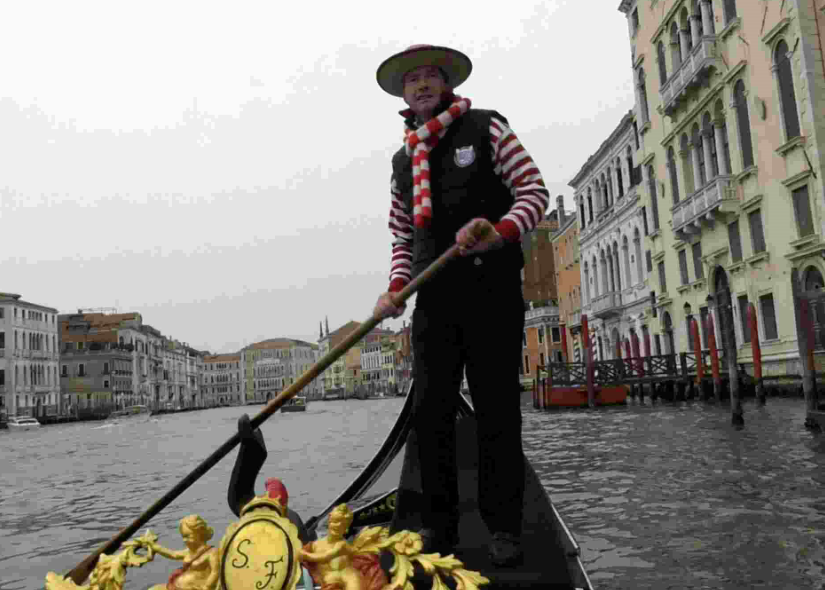 Carlo Beltrame is the spokesman of a non-governmental organization in Venice. He says he is frustrated that his city is being ruined and says “this is an anthropological disaster” and believes it will become unattractive, he says, “The city will become a real museum – a Walt Disney!”

Beltrame says taxes will not be effective in lowering the volume of tourists and wants the administration to find other solutions to control their number, such as putting a limit of a maximum number for tourists each day. 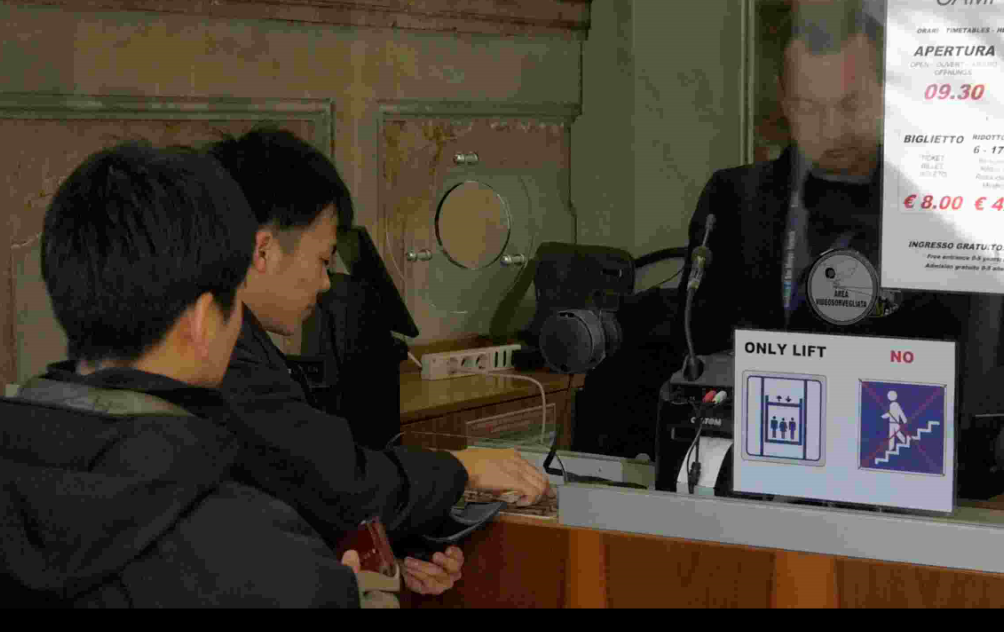 Sebastian Fagarazzi is a Venetian and he founded the Authentic Venice organization. He stresses that day-trippers are the main reason for the problem and that they aren't contributing to the city when they visit.

He says “People who come here for a couple of hours or just for the day, are going to have a packed lunch or are going to buy something at the supermarket … because many don't like stay at the restaurants … because they are in a rush.” 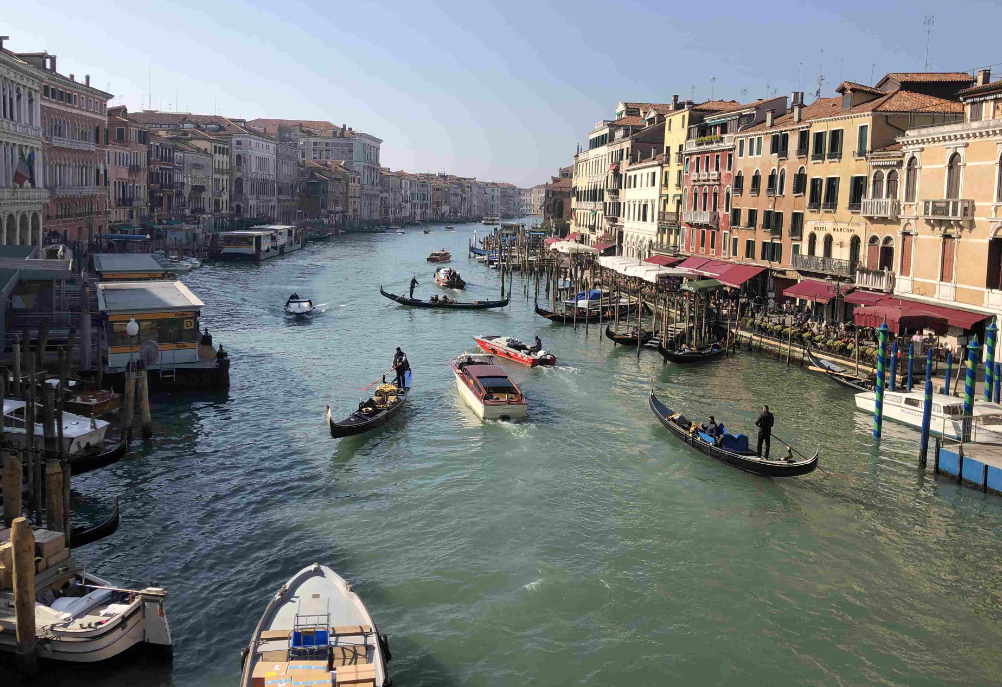 Sebastian also believes day-trippers a negative effect on Venetian businesses. He says that “Piece by piece, Venice is losing its authentic business, its family-run business—all those businesses that are targeting the normal consumers, rather than the day-trippers. And, when a person loses her or his job, they can no longer live in that city.”

Housing is another issue as the online house rental service of Airbnb has about 5,000 listings for Venice. So house owners have started to use it rather than renting the house to locals, as they can get more profit from short term stays. 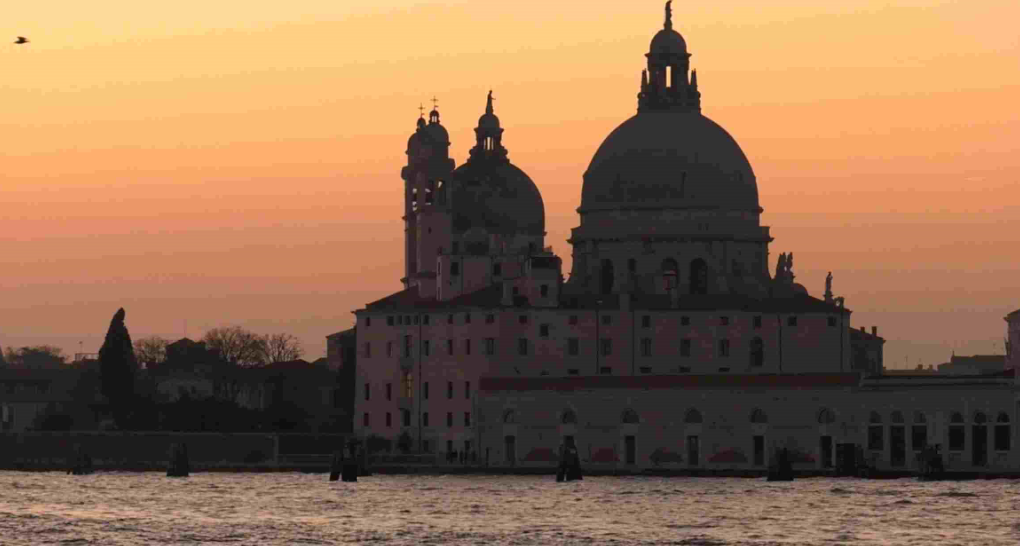 However, the policy doesn't seem like it will be a deterrent. Many tourists say they wouldn't mind paying a tax to visit Venice as that the trip would be worth a few extra euros. One Russian tourist said she loved Venice so much, she wouldn't care how much she'd have to pay to be there.

Venice currently has approximately 50,000 residents, but each year around one thousand locals leave, citing the challenges posed by tourism. While it seems unlikely tourist numbers will decrease because of the new tax, the cash will help preserve what millions from around the world consider to be an artistic jewel.