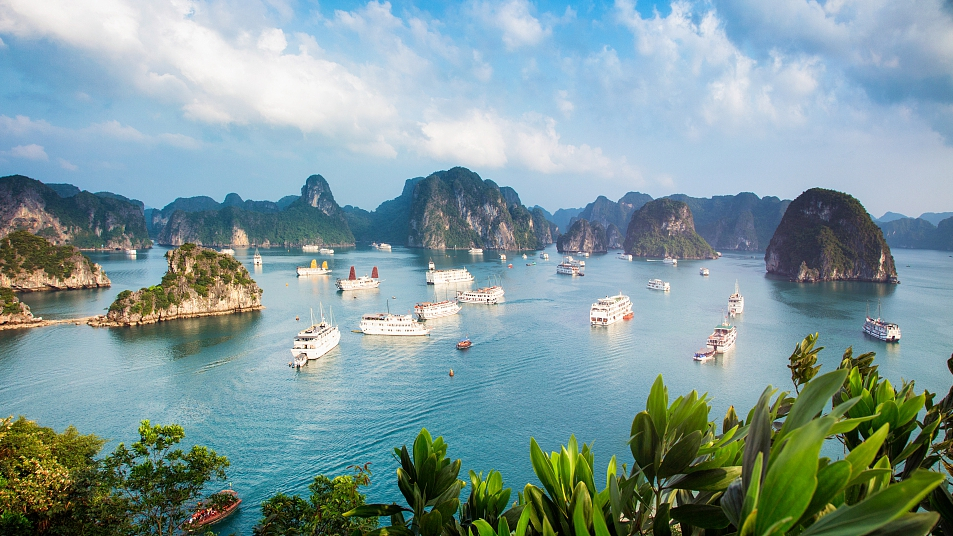 The Vietnam National Administration of Tourism is conducting Vietnamese tourism promotion in the three Chinese cities of Chengdu, Chongqing and Shenzhen through May 24.

The number of Chinese tourists to Vietnam is forecast to increase in the coming time, mainly due to low cost, short travel time and high frequency of flights between Vietnam and China, Vietnam News Agency said, noting that over 10 Vietnamese and Chinese airlines currently operate 30 air routes between 20 Chinese cities and Vietnamese localities with a total of more than 500 flights a week.

Vietnam hosted 4.5 million international arrivals in the first quarter of this year, up 7 percent against the same period last year, said the Vietnam National Administration of Tourism. Specifically, the country welcomed roughly 1.3 million Chinese visitors, or nearly 28.5 percent of the total international arrivals.