VisitBritain teams up with Tencent to attract more Chinese tourists

VisitBritain, Britain's official tourism agency, announced Tuesday a new collaboration with a leading China-based Internet technology and cultural enterprise in a bid to increase spending by Chinese tourists to a billion pounds a year. 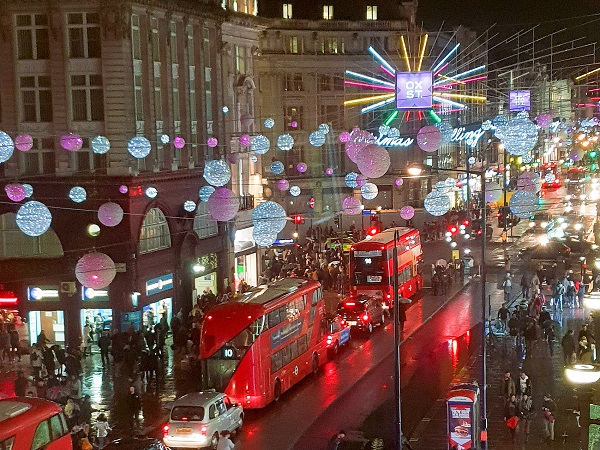 The agency said the team-up with Tencent on a new 3D racing game "QQ Speed" is aimed at inspiring more Chinese visitors to book a trip to Britain.

It means online gamers in China can now tour Britain virtually on two new tracks, exploring "British Castles" themed around Windsor Castle and "North Sea Fishery" which is based on Britain's seaside villages.

The main virtual character Xiao Juzi or "Little Mandarin" has also been appointed as a VisitBritain goodwill ambassador for the Chinese market.

VisitBritain Director Patricia Yates said: "China is the world's most valuable outbound market and we want Britain to be the destination of choice for Chinese travelers. Our collaboration with Tencent's "QQ Speed" is a great opportunity to tap into a new audience of millions in China, inspiring visitors to book a trip right now to explore more of our nations and regions."

Tencent Interactive Entertainment Group Marketing Director Xinglun Liu said: "The collaboration with VisitBritain and 'QQ Speed' is an affirmation of its influence among young adults. As the most popular racing game both on PC and mobile in China, we hope to help more people understand and learn about different cultures through gaming."

Britain has seen record visits from China in the first half of 2018 with 137,000 visits, up 19 percent on the same period last year. For every 22 visits from China, one job is created in Britain's tourism industry, added VisitBritain.