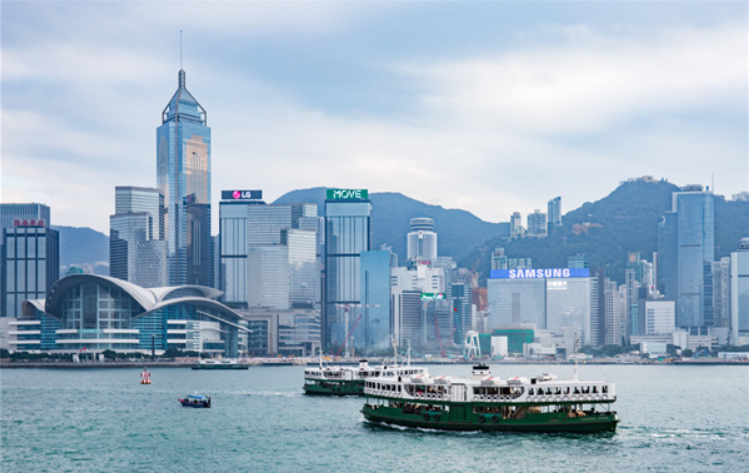 The provisional figure for visitor arrivals to Hong Kong in February was 199,000, down more than 96 percent from the same time last year, the Hong Kong Tourism Board (HKTB) said on Monday as it announced a trade support plan to reinvigorate tourism.

Prior to the measure implemented by the Hong Kong Special Administrative Region (HKSAR) government to control cross-border flows on Feb 8, there were 10,000 to 20,000 arrivals per day. After Feb 8, the average daily arrivals fell to 3,300, about 80 percent of whom were non-Chinese mainland visitors, according to the HKTB.

In view of the current development of the COVID-19 pandemic, the HKTB said it expects a further drop in arrivals in March.

"Our monthly arrivals have dropped to the level of the daily average during the peak season last year, a clear sign that the travel and related industries have been hit very hard," said HKTB Executive Director Dane Cheng.

"As such, after the epidemic abates, the HKTB will launch a plan to strengthen its support for the trade and joint promotions, with an aim to speed up the recovery of Hong Kong tourism," Cheng added.

The initiatives will cover local and overseas travel agencies, hotels, airlines and attractions, as well as the retail, dining and Meetings, Incentives, Conventions and Exhibitions (MICE) industries, Cheng said, adding that the estimated budget for the plan will be 400 million Hong Kong dollars (about $51 million).

The plan will be funded by the HKTB's proposed marketing budget in the 2020/21 financial year and the additional funding earmarked in the HKSAR government's annual budget, the HKTB said, adding that it will closely monitor the latest market developments to ensure timely implementation of the initiatives and adjust its resource allocation if needed.