HONG KONG, Nov. 29 (Xinhua) -- The number of visitors to Hong Kong dropped 43.7 percent year on year to 3.31 million in October, according to the Hong Kong Tourism Board (HKTB). 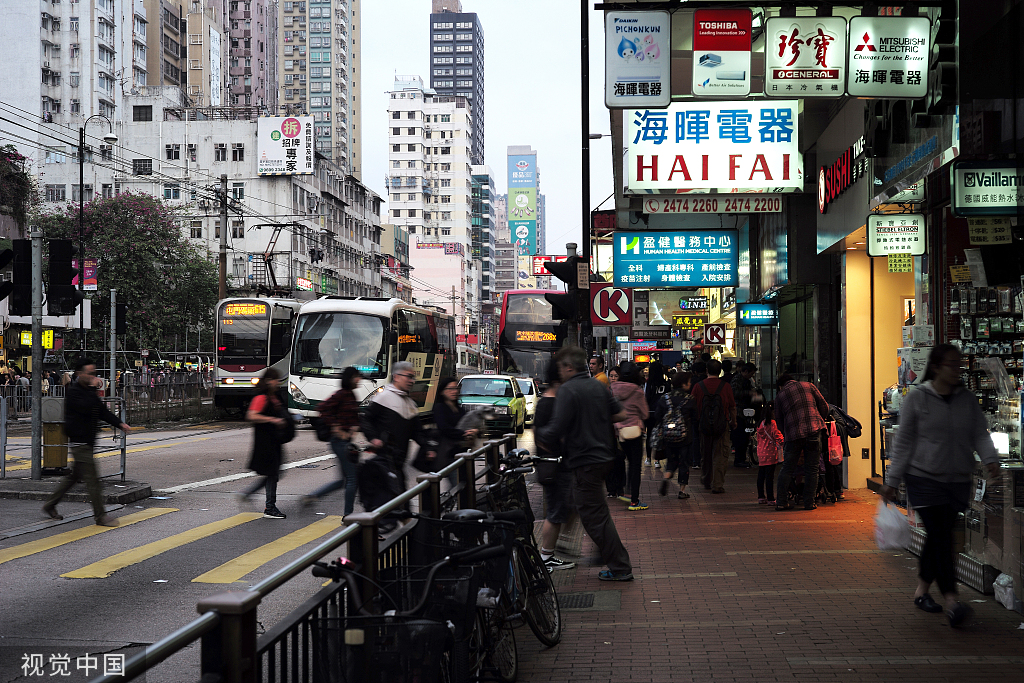 The decline has been widening since July as tourism took the major brunt of recent social unrest. In the first ten months, the number of visitors went down by 4.7 percent from a year ago, marking the first decline this year.

The HKTB attributed the sharper fall in the last month to continued violent incidents and a high base a year ago, when the number of visitors was boosted by the opening of the Hong Kong-Zhuhai-Macao Bridge and the Hong Kong section of the Guangzhou-Shenzhen-Hong Kong Express Rail Link.

In October, visitors from the Chinese mainland, accounting for about 76 percent of the total, slumped 45.9 percent year on year. U.S. and Japanese visitors fell by 38.2 percent and 44.9 percent from a year ago, respectively.