TRAVEL Visitors to Macao spend up by 20 pct in Q2

Visitors to Macao spend up by 20 pct in Q2 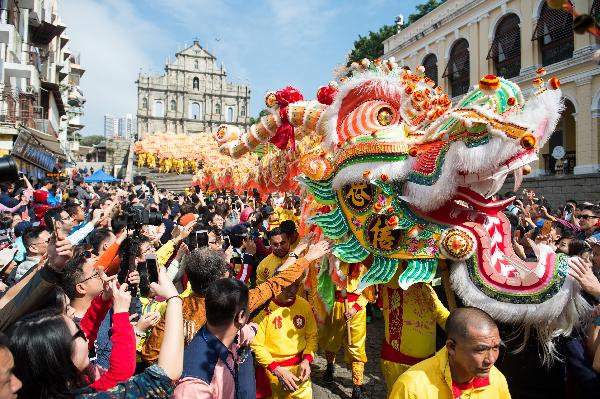 The latest data issued from the Statistics and Census Service (DSEC) indicated that the total spending of visitors in the second quarter reached 16.50 billion patacas ($2.04 billion). Total spending of overnight visitors and same-day visitors increased by 17.4 percent and 32.7 percent respectively year-on-year.

With regard to the type of spending, visitors spent mainly on shopping (46.3 percent of total), accommodation (27.8 percent) and food and beverage (18.7 percent) in the second quarter.