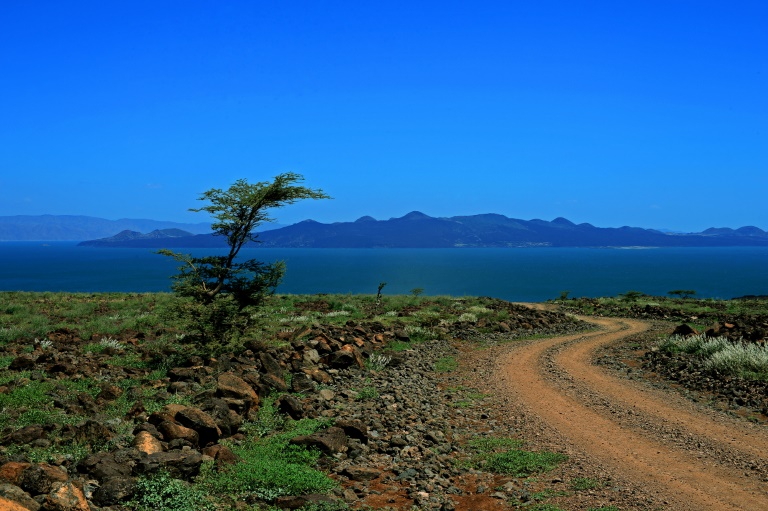 Lake Turkana in Kenya could be added to the List of World Heritage sites in Danger at an annual meeting in Bahrain.(Photo: AFP)

Inuit hunting grounds, World War I cemeteries, Art Deco heritage in Mumbai and Italy's wine-producing Prosecco hills are among 30 hopefuls in the running to join UNESCO's famous list as the World Heritage Committee meets from Sunday in Bahrain.

Delegates at the annual gathering will also debate adding locations including Kenya's Lake Turkana and Nepal's Kathmandu Valley to those sites considered "in danger", but could remove the Belize Barrier Reef from the risk list due to an oil activity ban.

The roster of contenders for this year's new additions spans the globe from the Aasivissuit and Nipisat hunting grounds in the frozen expanses of Greenland to the sun-scorched Al-Ahsa Oasis in the deserts of Saudi Arabia.

Eye-catching -- or lip-smacking -- sites among them include the Prosecco Hills in northwest Italy where famed sparkling wine has been made for centuries, as well as the town of Zatec in the Czech Republic renowned for its hops.

In India, a collection of Victorian and Art Deco landmarks in bustling Mumbai is being billed as "the largest such conglomeration of these two genres of architecture in the world".

The push to include funeral and memorial sites in Belgium and France for those killed on World War I's Western Front has sparked debate over how to treat locations associated with recent conflicts.

In an April report, the International Council on Monuments and Sites, which advises UNESCO, called for a further "period of reflection", despite locations including Hiroshima and Auschwitz already being on the list.

Getting on the World Heritage List could be a major boon for the nominees, as being deemed of "outstanding universal value" can boost tourist numbers and bring in funding.

But the committee also considers whether to remove locations from the list that do not do enough to protect their heritage -- although such moves are rare.

Possibly facing the chop this year over disruptive building work is the historic centre of Shakhrisyabz in Uzbekistan, once the site of a palace of Turco-Mongol leader Amir Timur, that was added in 2000.

"They have erased a whole traditional neighbourhood that was on the list," Mechtild Rossler, director for UNESCO's Division for Heritage and World Heritage Centre, told a news conference.

Some major natural wonders could also be placed on the danger list at the Manama meeting, with fears mounting for the national parks of Lake Turkana in Kenya after the construction of the mammoth Gibe III dam on a tributary in Ethiopia.

On a more positive note, however, experts may remove the Belize Barrier Reef -- one of the biggest coral reef systems in the world -- from the list of sites at risk after hailing the Central American nation for halting offshore oil exploration.

The gathering comes at a sensitive time for UNESCO, as the global body's education, science and culture organisation scrambles for funding following the withdrawal by the United States last year.

President Donald Trump's administration pulled out of UNESCO citing its continuing "anti-Israel bias" six years after the organisation allowed the Palestinians to join.