Warmest June ever measured in Netherlands 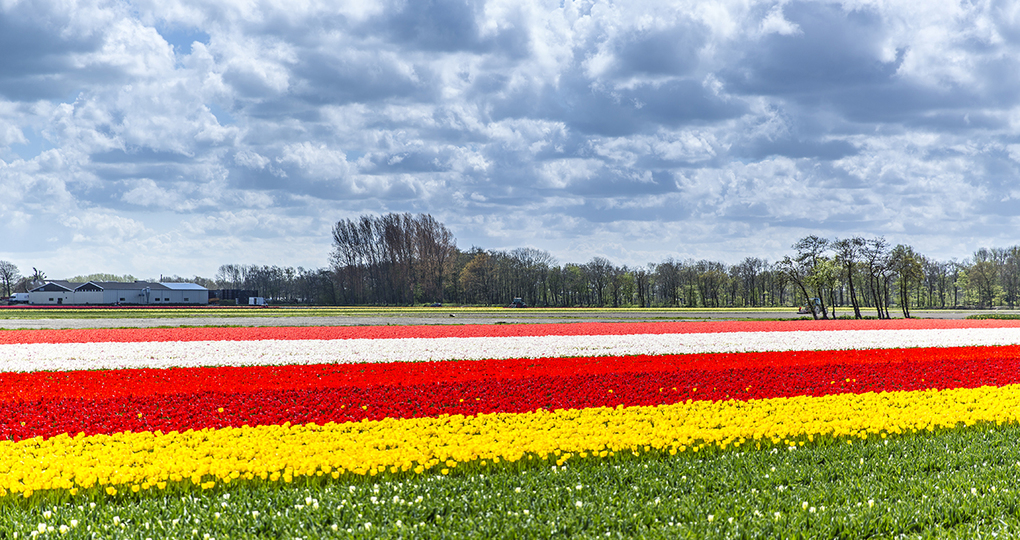 THE HAGUE, June 30 (Xinhua) -- With an average temperature of 18.1 degrees Celsius on days and nights, June 2019 was the hottest June in the Netherlands since measurements began in 1901, the Royal Netherlands Meteorological Institute (KNMI) announced on Sunday.

In the southeast of the Netherlands, there were even five tropical and sixteen summer days locally. The highest temperature of 36.5 degrees was measured on June 25 in Hupsel in the province of Gelderland.