TRAVEL What makes Xishuangbanna one of the best regions to visit in 2022?

What makes Xishuangbanna one of the best regions to visit in 2022?

Xishuangbanna, one of the eight autonomous prefectures in southwest China's Yunnan Province, has made it to the list of Lonely Planet's top 10 regions to visit in 2022. 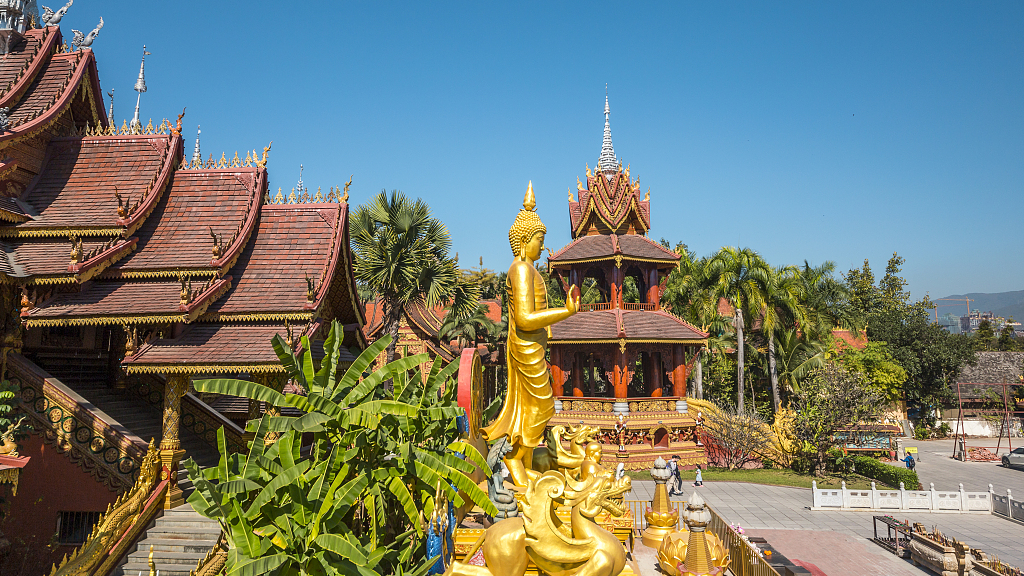 With the China-Laos railway scheduled to open on December 2, trips to Xishuangbanna Dai Autonomous Prefecture would be more accessible. Along with neighboring Myanmar and Laos, the exotic region is best known for dense tropical rain-forests and distinct ethnic culture.

A paradise for plants and animals 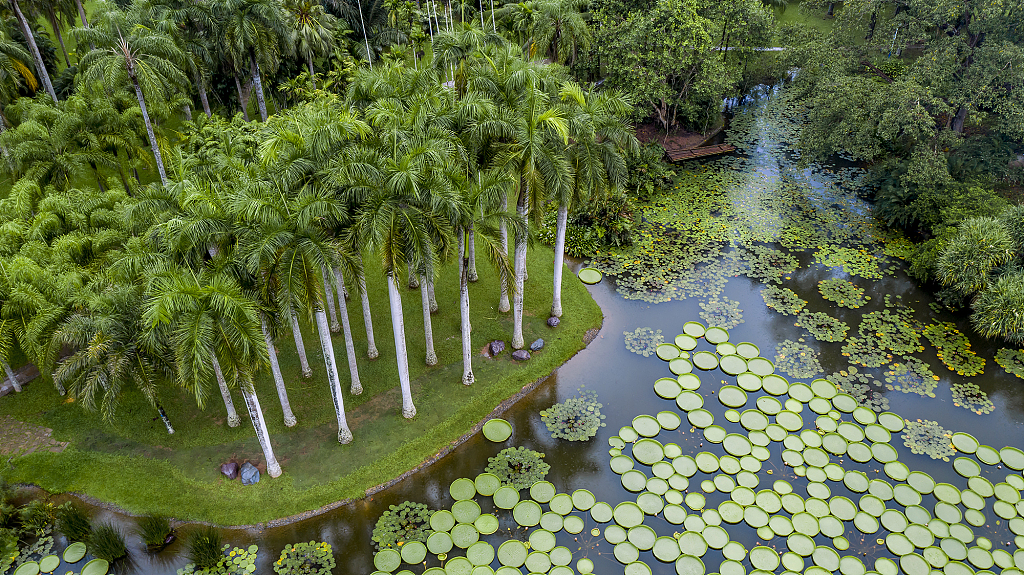 Xishuangbanna boasts the most intact tropical ecosystem in China, which harbors a quarter of the country's animal species and one sixth of plants. There are quite a few spots to get a glimpse of this animal and plant paradise, and Xishuangbanna Tropical Botanical Garden (XTBG) always comes first.

XTBG, situated in the southernmost part of the province, is not only the country's top level tourist attraction, but also a research institution affiliated with the Chinese Academy of Sciences. Home to over 13,000 species of plants, it is one of the largest tropical botanical gardens in the country.

The site is divided into two areas: one in the east, and the other in the west. The western area has 20 small botanical gardens that contain a wide variety of peculiar plants. The eastern area is three times bigger than the other, featuring dense tropical rainforests and giant waterfalls. 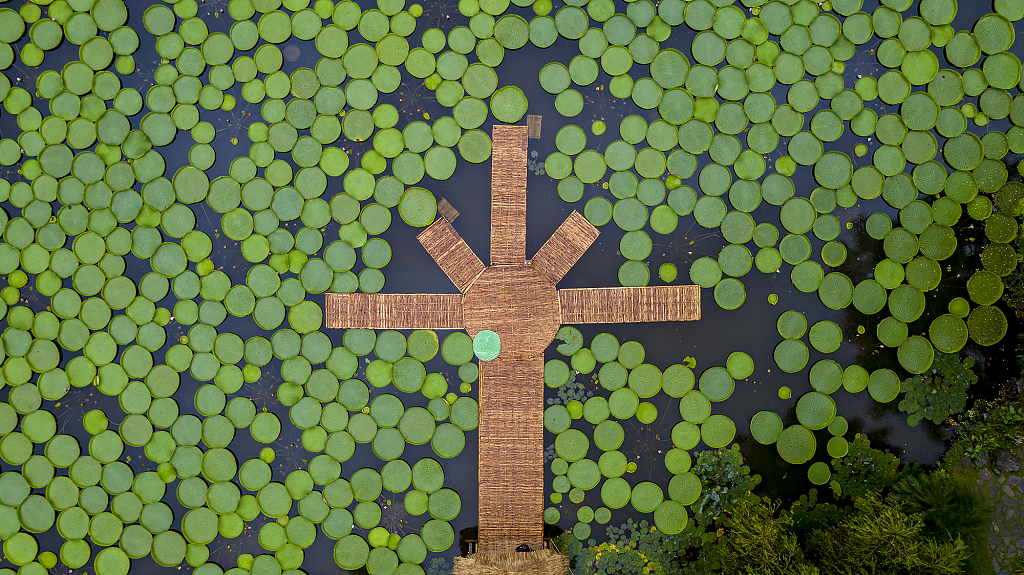 A pond with giant water lilies is a popular sight at Xishuangbanna Tropical Botanical Garden. /CFP

If tropical plants are not enough, the Wild Elephant Valley would be a great option for animal lovers. The nature reserve is the only place in China to observe Asian elephants at close quarters and it shelters other rare wild animals, too.

The Dai ethnic group has lived in Xishuangbanna for centuries, accounting for around 30 percent of the region's population. A visit to the tropical paradise would never be complete without experiencing the local culture.

Manting Park is the oldest park in the region that dates back 1,300 years. It was originally served as an imperial garden of the Dai royal family. 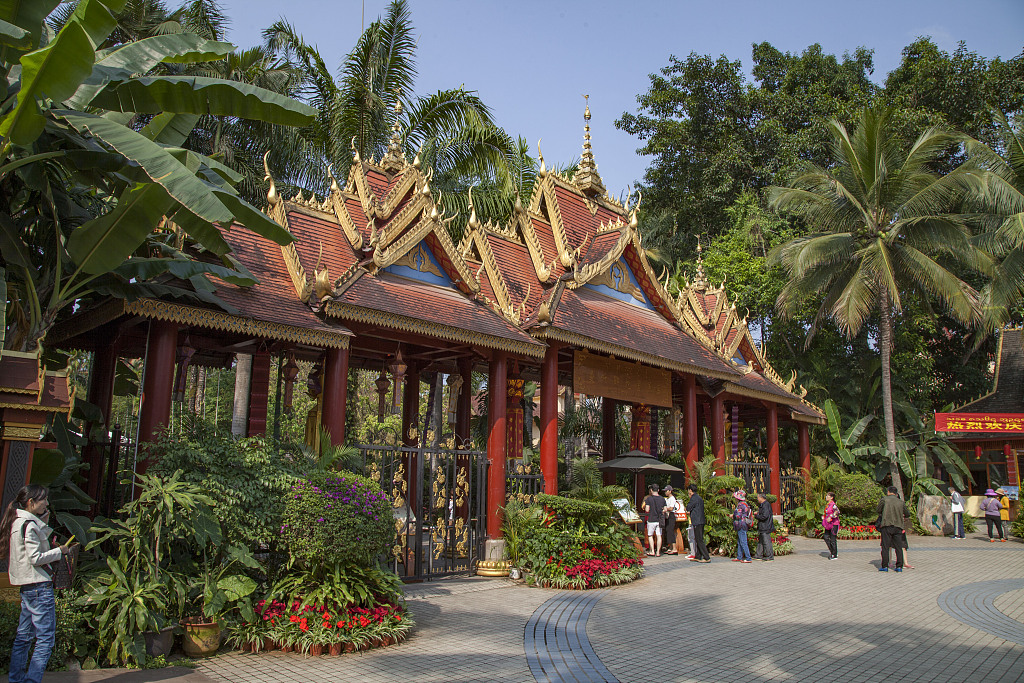 Besides lush plantation, the unique architecture and Buddhist temples offer a glimpse of the Dai folk customs and religion.

The park is also one of the main venues for the annual Water Splashing Festival, the most important traditional occasion for the Dai people to welcome the New Year. 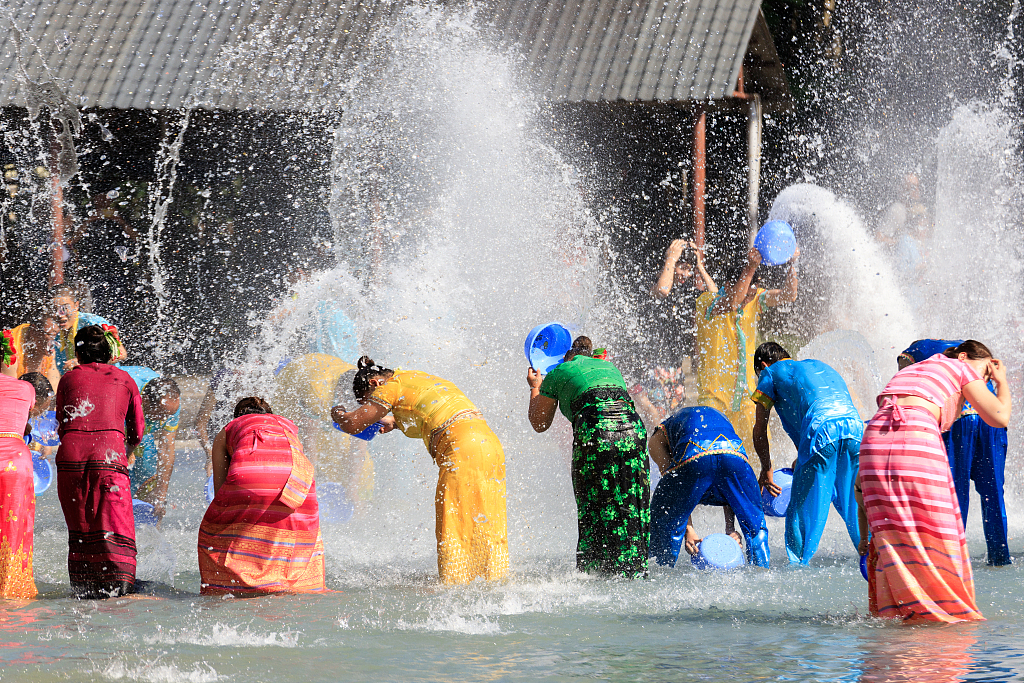