TRAVEL Where should one travel in China during off-seasons?

Where should one travel in China during off-seasons? 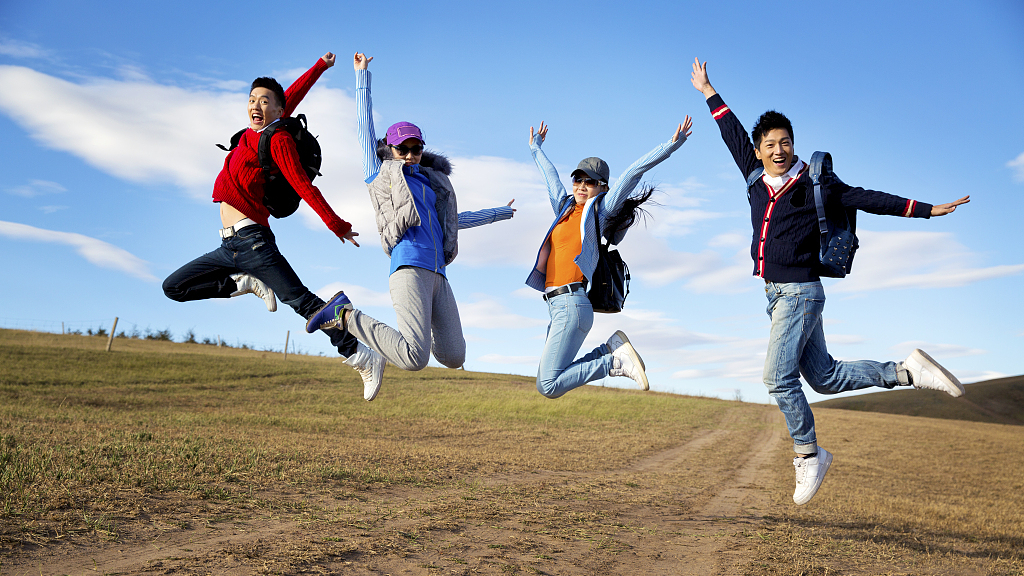 The summer holiday is ending soon, which means popular tourism sites in China will see a massive reduction in visitors. Prices of flights and accommodations have dropped accordingly.

The online Chinese travel agency Ctrip notes that discounts on flight tickets can go as high as 80 percent.

More people tend to travel during this short off-season, as the National Day holiday in early October sees another travel peak during the year. According to data from Ctrip, the 10 most popular destinations for the off-season are the cities of Xi’an, Shanghai, Beijing, Guangzhou, Chengdu, Hangzhou, Nanjing, Kunming and Xiamen.

It's not just the elderly that travel during non-peak periods. For example, in Xi'an, those in their 40s take up the largest proportion, about 36 percent, followed by those in their 30s, counting for 28 percent of all arrivals.

Below are two hot tourism spots that were fully booked during the summer, but will see many vacancies from late August to the end of September.

Arrivals during peak season massively exceeded the maximum load at the Mogao Grottoes, thus the organizer created different ticket types to meet the demand, allowing those who journey from afar a chance to tour inside the grottoes. Those who purchase A-type tickets at least month before can visit eight grottoes and have access to foreign language services, while those who purchase B-type tickets the day before will get access to only four of them.

During peak season this year, daily average visits to Yulong Snowy Mountain hit 20,000, the upper limit of the tourist load. Major spots that must be booked before visiting have also hit the upper limit. In the first half of this year, Yulong Snowy Mountain had about 2.3 million domestic and international tourist arrivals, a 25.6-percent growth compared to the same period last year.

Yulong Snowy Mountain covers scenery and plants ranging from subtropical and temperate to polar climate zones. The snow-capped mountain with 19 glaciers is located in the northwest of the city of Lijiang with the main peak towering 5,596 meters above sea level. It was listed as a key national scenic spot in 1988.