Winter sports have become so popular in China that southern Chinese cities, where the weather is usually warm, are building outdoor ski resorts to cash in.

Lushan Mountain in Jiangxi Province, a world heritage site, has seen a growing number of visitors since outdoor ski trails were built along its slopes.

The 40,000-square-meter ski resort has been popular since it opened to the public in December 2017, said resort general manager Ke Cunxiao. It receives an average 1,000 people a day.

"Though the resort is small, compared to bigger ski resorts in the northern provinces, it is good enough for starters, or for someone who lives in the south and has not seen snow in their life," he said. 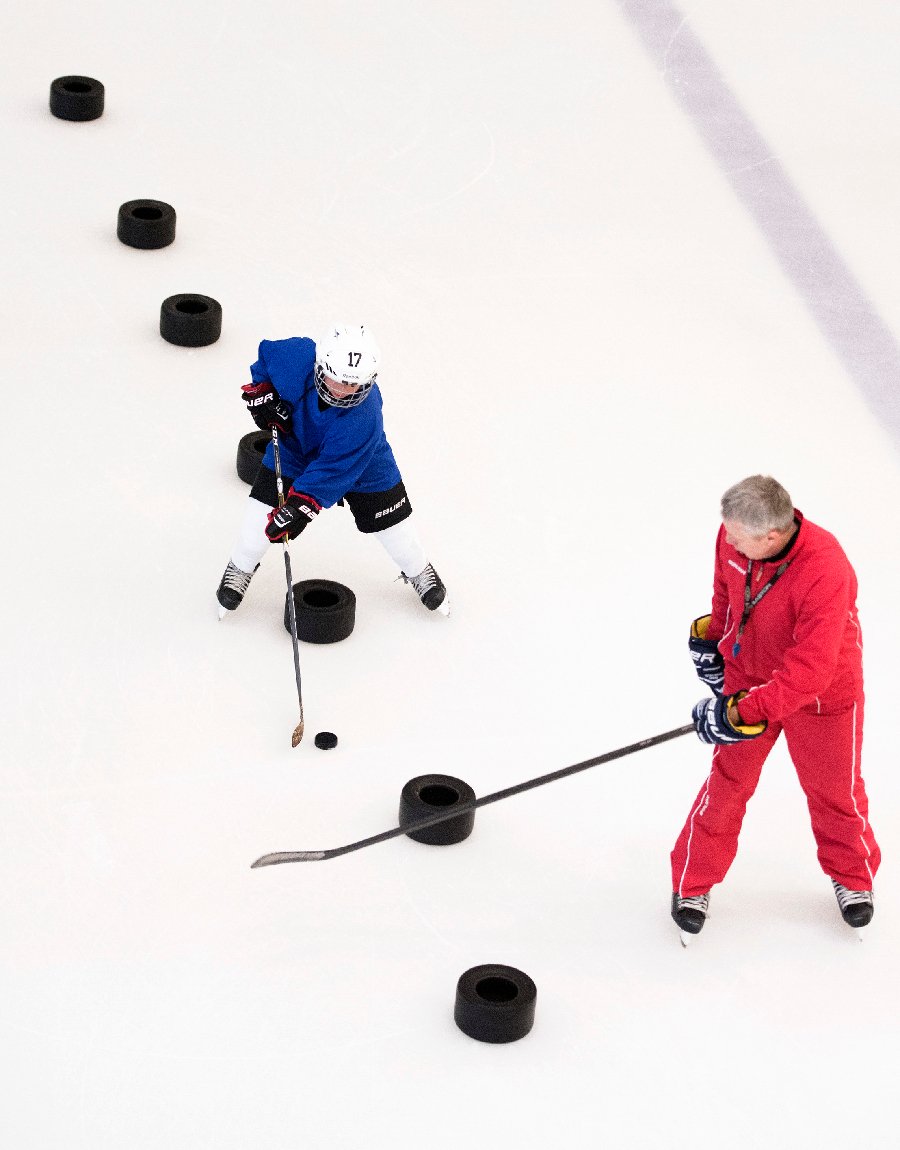 The resort is only open two months from mid-December to late February, whereas the ski season in northern Chinese cities like Harbin extends over four months.

"We explore the natural condition on the high altitude, and complement it with snow-making, but when the temperature starts to rise in February, the snow will disappear," he said.

Ke has had experience operating winter resorts in northern China. His company is banking on the increasing popularity of winter sports by building outdoor resorts in Jiangxi, Anhui, Jiangsu and Hubei provinces.

As the host of the 2022 Winter Olympics and Paralympics, China is seeing explosive growth in winter tourism and sports. 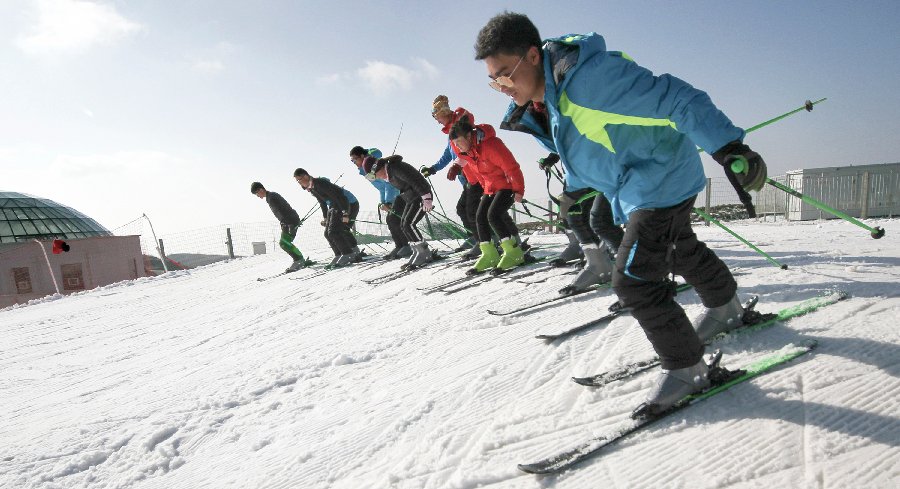 According to a report by the data center of the Ministry of Culture and Tourism, winter tourism attracted 197 million visitors in the snow season from 2017 to 2018, generating a total revenue of 330 billion yuan ($48.5 billion).

For the snow season from 2021 to 2022, the number of tourists for winter sports alone is expected to reach 340 million, and they will bring about 680 billion yuan in revenue.

According to a forecast by the center, the snow and ice businesses are expected to generate a total value of 2.92 trillion yuan in the winter season from 2021 to 2022.