TRAVEL Work among the penguins? France is looking for candidates

Work among the penguins? France is looking for candidates 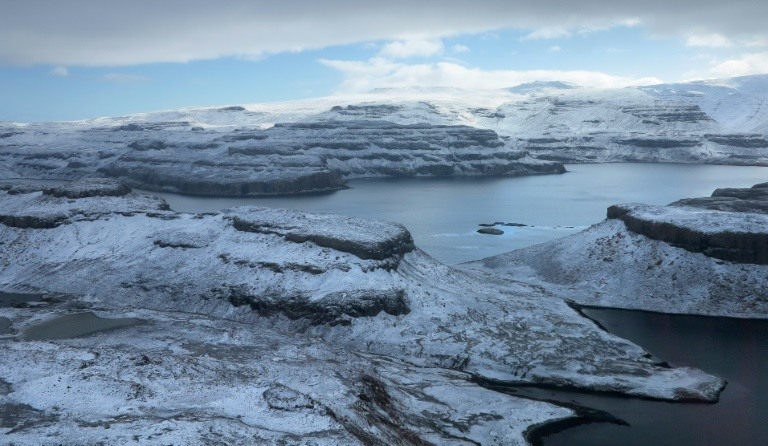 The Kerguelen archipelago, one of France's sub-Antarctic islands in the Indian Ocean, where the Paul-Emile Victor Polar Institute is seeking recruits for its research station

Fancy a job at the North or South Pole? A French research institute is looking for you.

The Paul-Emile Victor Polar Institute in northwest France has launched a public appeal to recruit around 40 French-speaking people for a wide variety of jobs at its six bases in the Arctic and Antarctica.

From chemists and carpenters to bakers and pastry chefs, the institute is stepping up its efforts to reach potential candidates for 12- to 14-month stints at its bases with endless summer days and winter nights.

"We get lots of interest from the biology fields but not enough mechanics or tool operators, because these people don't know about us," said Laurence Andre Le Marec, hiring director at the institute named for a French polar explorer and pioneer.

It operates at the Spitzberg base in the Arctic and the Dumont d'Urville and Concordia bases in Antarctica, as well as three bases on France's sub-Antarctic islands of Amsterdam, Crozet and Kerguelen.

Women in particular are being sought in this year's recruitment drive, which includes six testimonial videos from female alumni.

At the Dumont d'Urville station there are just six women compared to 24 men. "I haven't been able to get balance" among the sexes, Andre Le Marec admitted.

The 40 successful candidates -- 30 of whom are reserved for France's corps of Civic Service volunteers -- will have to pass a medical exam that includes psychological evaluations.

"We make sure they are physically apt for this type of mission, and psychologically ready to live in a small group on an isolated site under conditions that can at times be extreme," Andre Le Marec said.

The mechanic being sought for the Concordia station, for example, will have to mesh with a group of about 60 people in summer and just 14 in winter -- when temperatures can plunge to minus 80 degrees Celsius (minus 110 degrees Fahrenheit).

"There's no going back over winter," the job posting on the institute's website warns.

Concordia, which houses a French-Italian team, is one of three permanent bases maintained in the interior of Antarctica, one of the most isolated and inhospitable places on the planet.

"Not all the bases have temperatures this extreme," Andre Le Marec assured, adding that a biologist sought on the island of Amsterdam, in the southern Indian Ocean, would be able to work "in a T-shirt".

"It was incredible," said Claire Le Calvez, who spent a tour at Dumont d'Urville as a chemist and glaciologist in 2003 and eventually joined the roughly 50 permanent employees at the institute.

What one discovers in the natural world of Antarctica is amazing, she added.

"These are memories that last a lifetime."