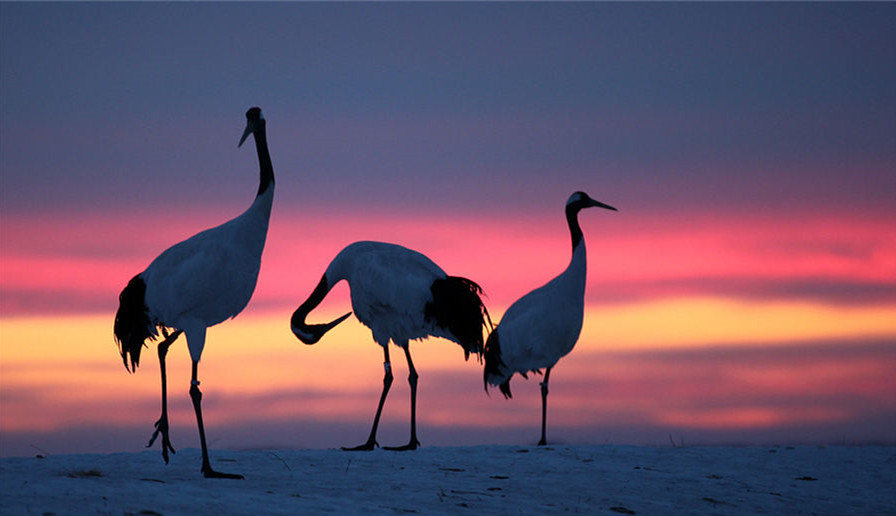 Since the launch on June 5, 1974, the World Environment Day has raised awareness and generated political momentum around concerns such as toxic chemicals, desertification and global warming. The day has developed into a global platform for taking action on urgent environmental issues.

According to the United Nations Environment Programme, millions of people have taken part in the campaign over the years, supporting more eco-friendly consumption habits, as well as national and international environmental policy.

The 19th CPC National Congress report stresses on the significance of building an ecological civilization. And the nation's Beautiful China initiative will continue to create good working and living environments for the people and make contributions in global ecological security.

Let's have a look at lucid waters and lush mountains around China! 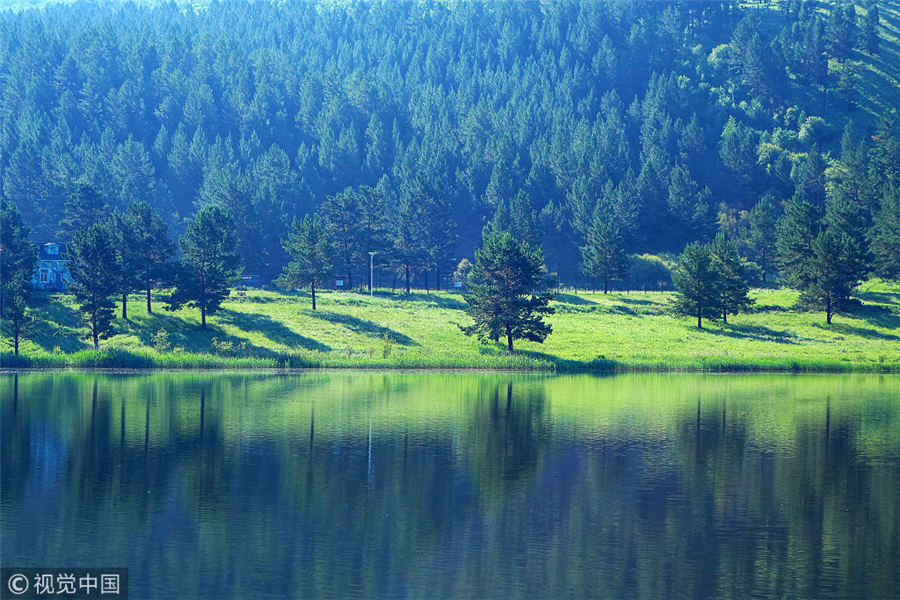 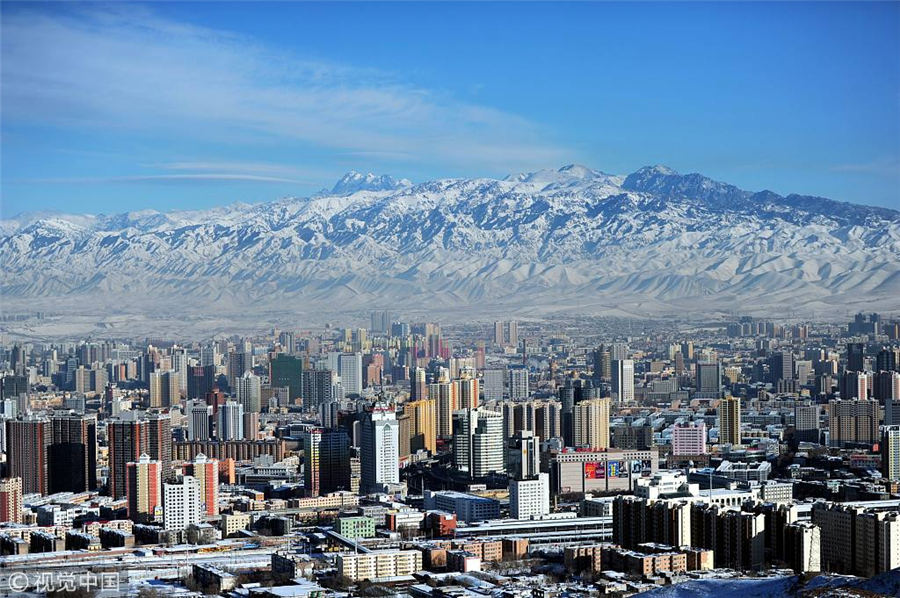 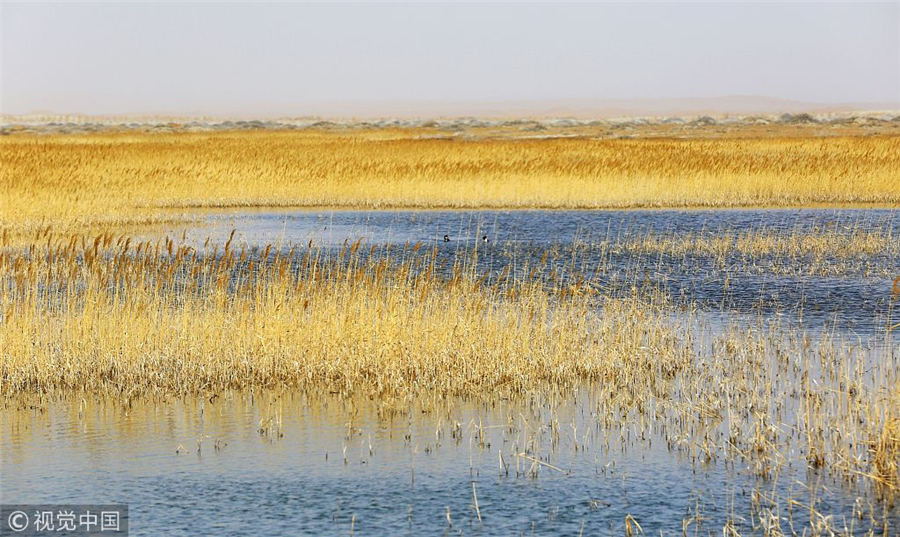 After years of environmental conservation, the 22-square-kilometer Qingtu Lake has burst in new vitality in Wuwei, Northwest China's Gansu province. 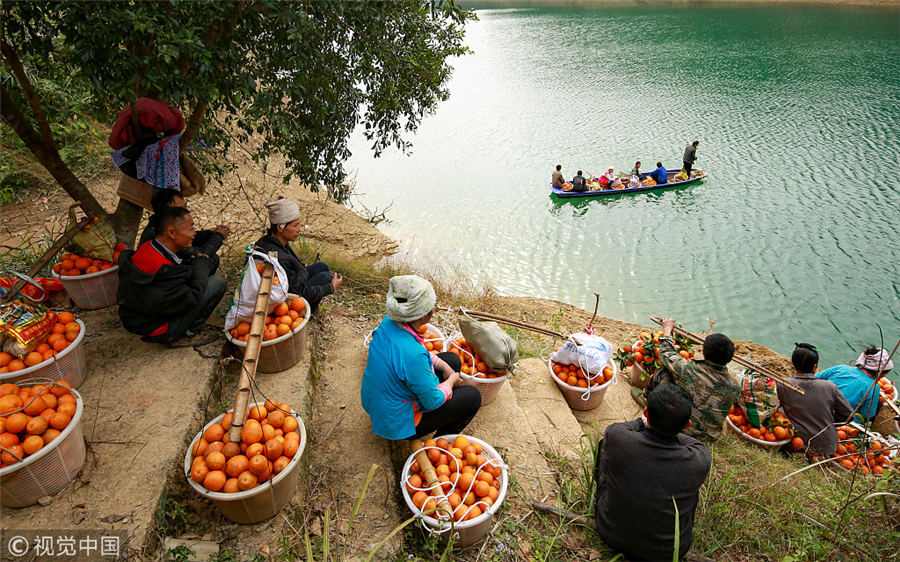 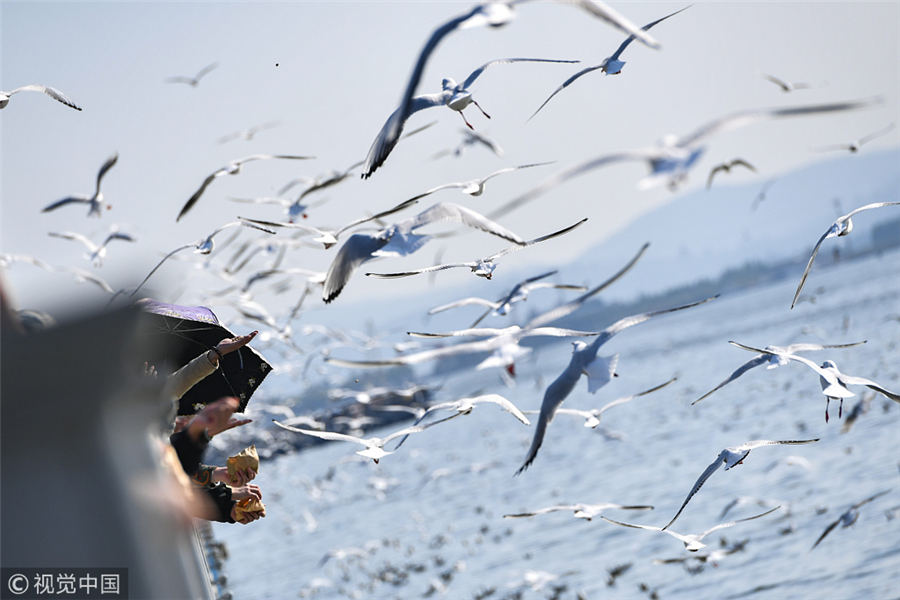 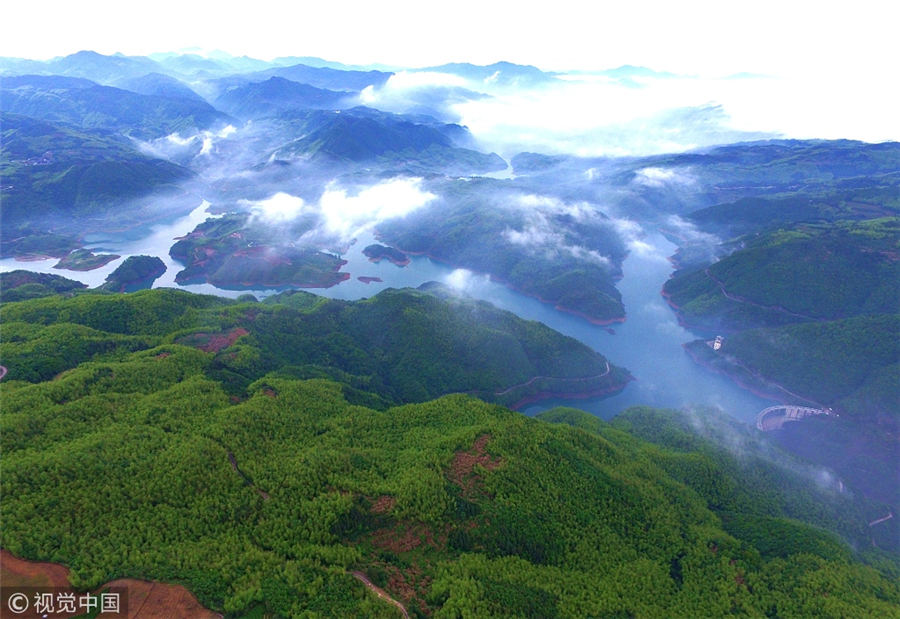 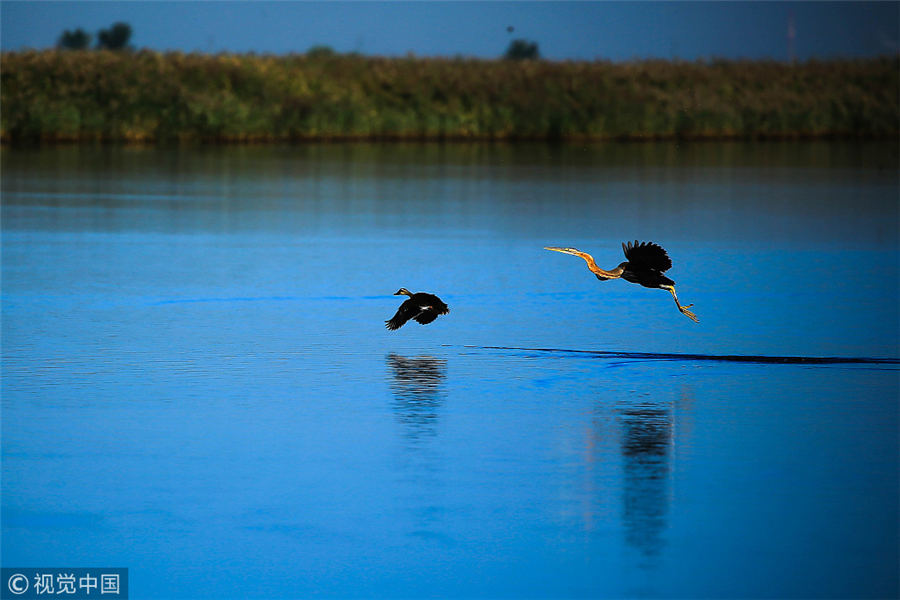 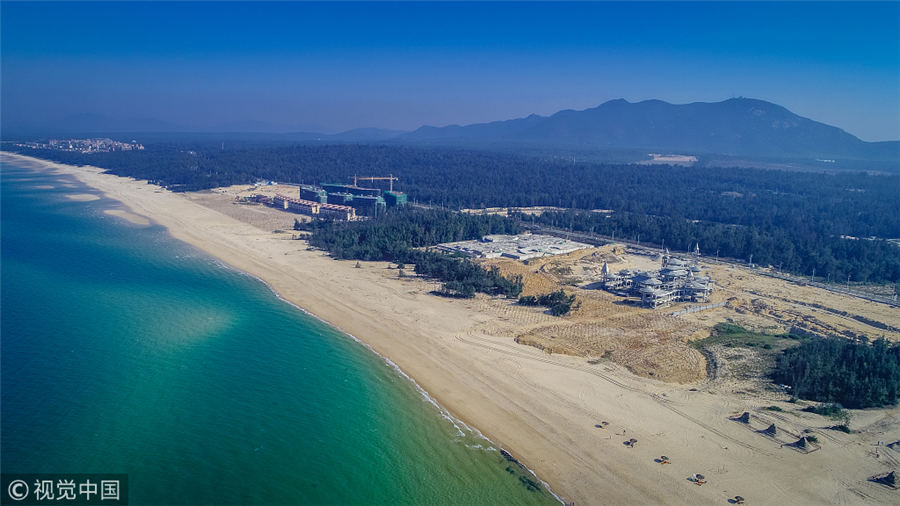 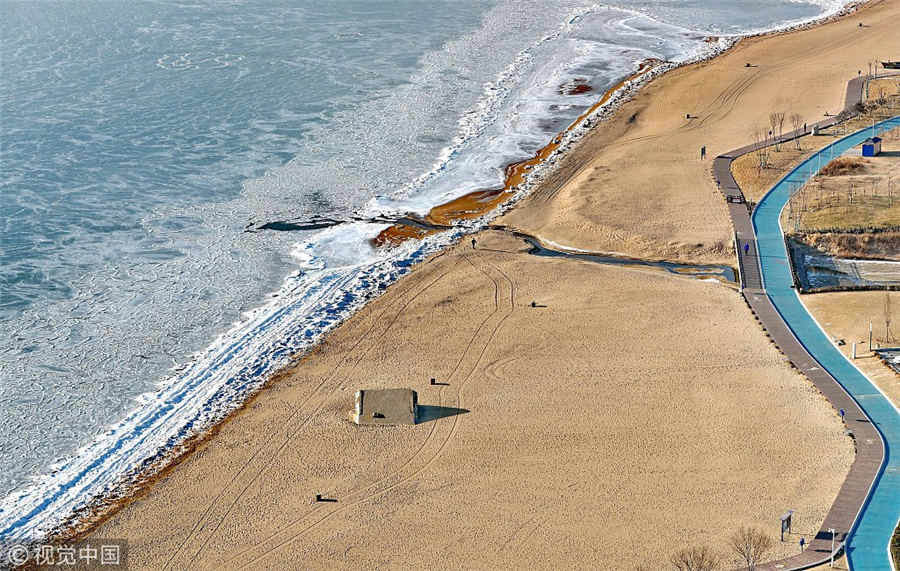