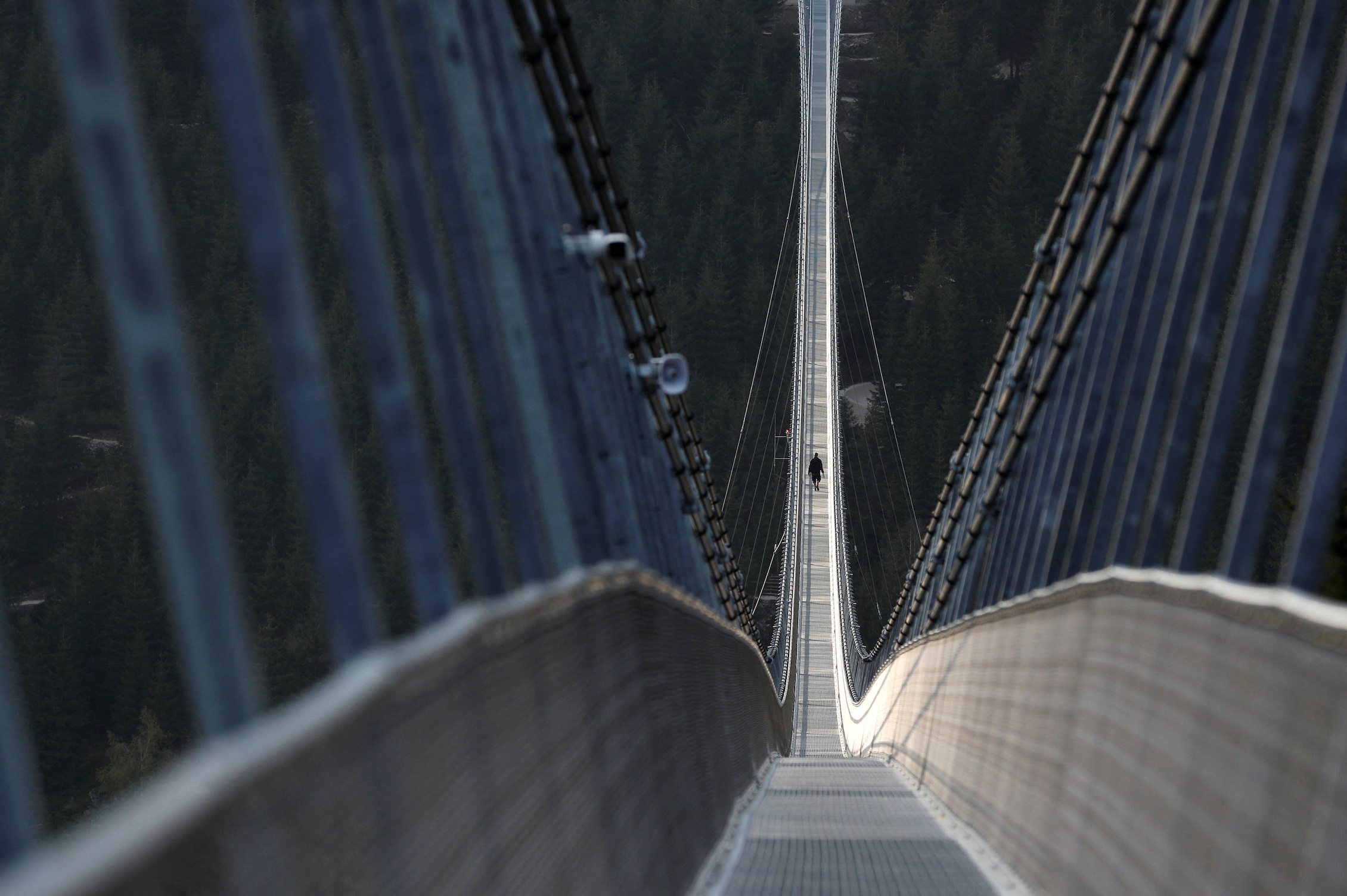 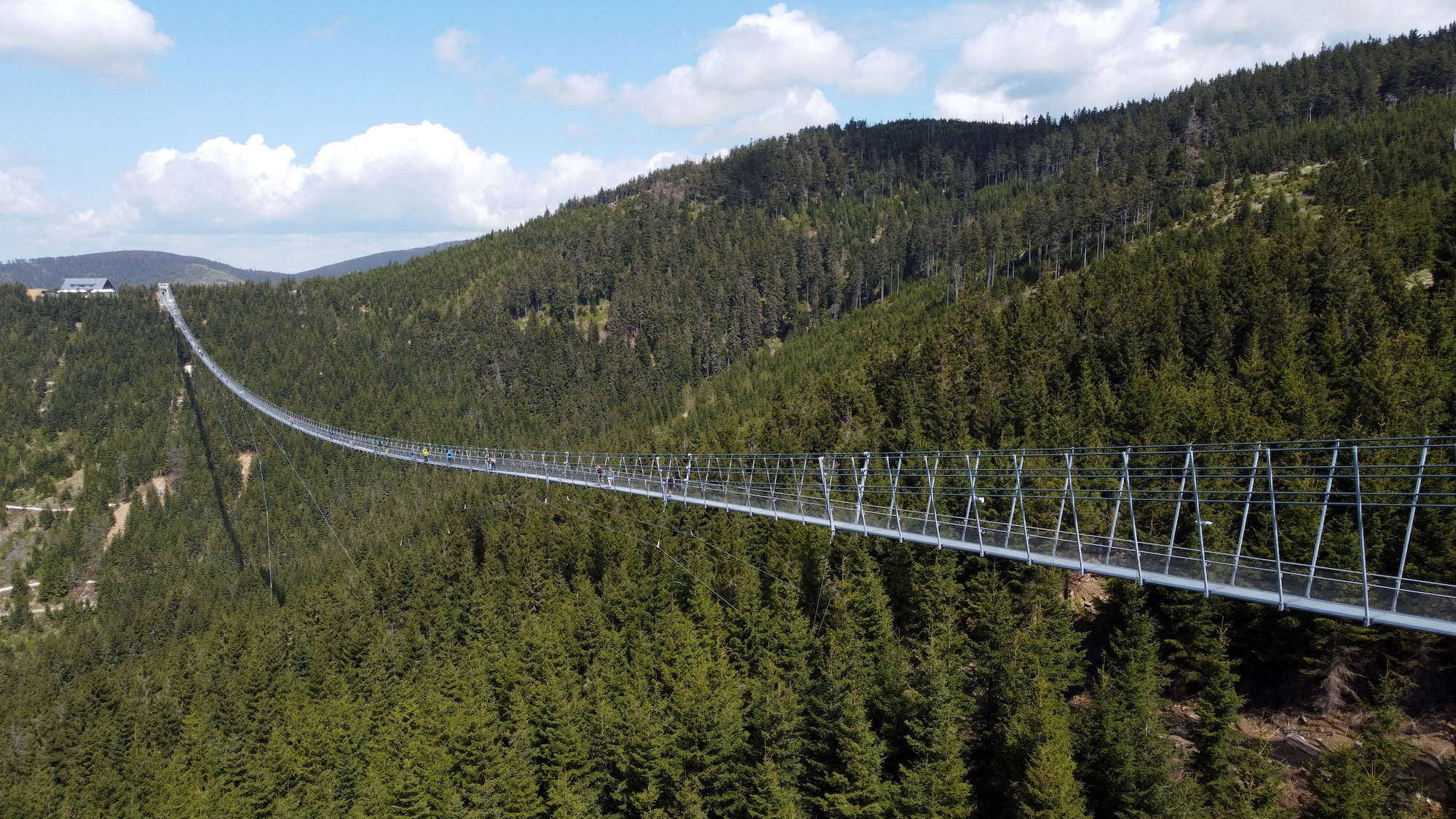 Tourists are flocking to the newly-built suspension bridge in the Czech Republic, which has officially become the longest ever built. 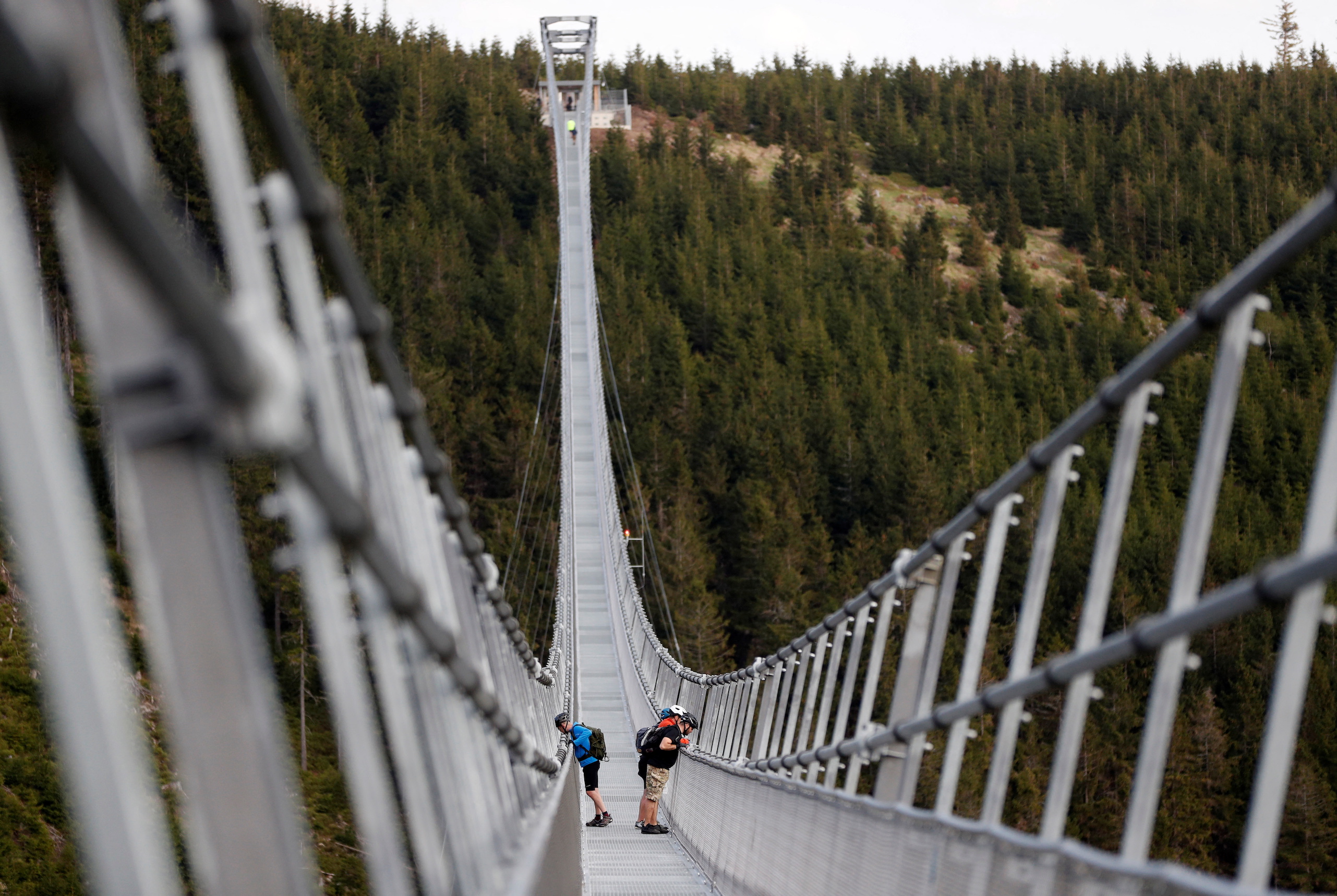 The footbridge is named Sky Bridge 721, and took two years to build. It is suspended by six main supporting ropes and 60 wind ropes, and spans 721 meters (2365.49 feet) across a mountain valley near the Dolni Marava resort. 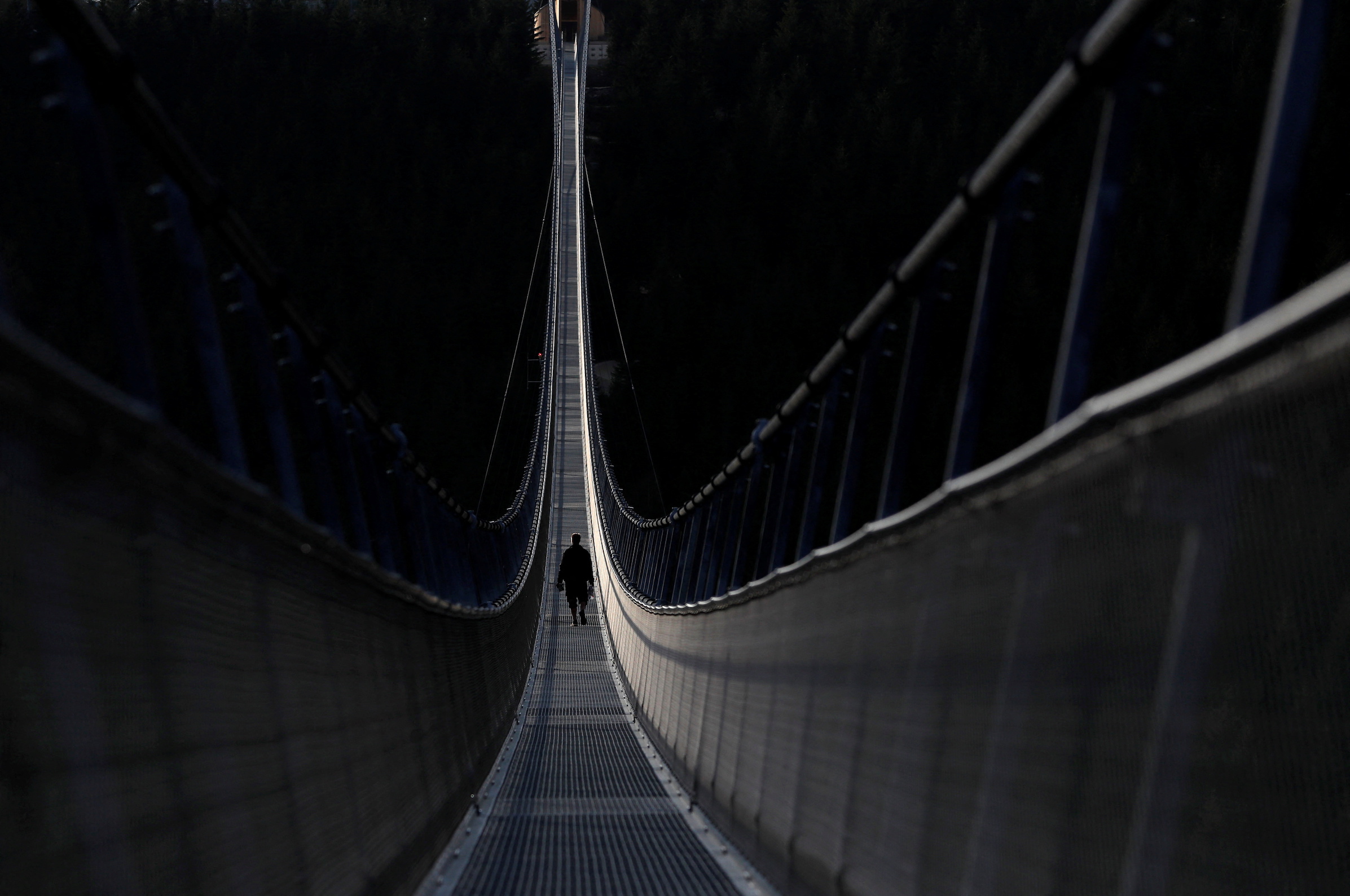 Fear and adrenaline were just some of the feelings the bridge’s first visitor’s reported after walking across. 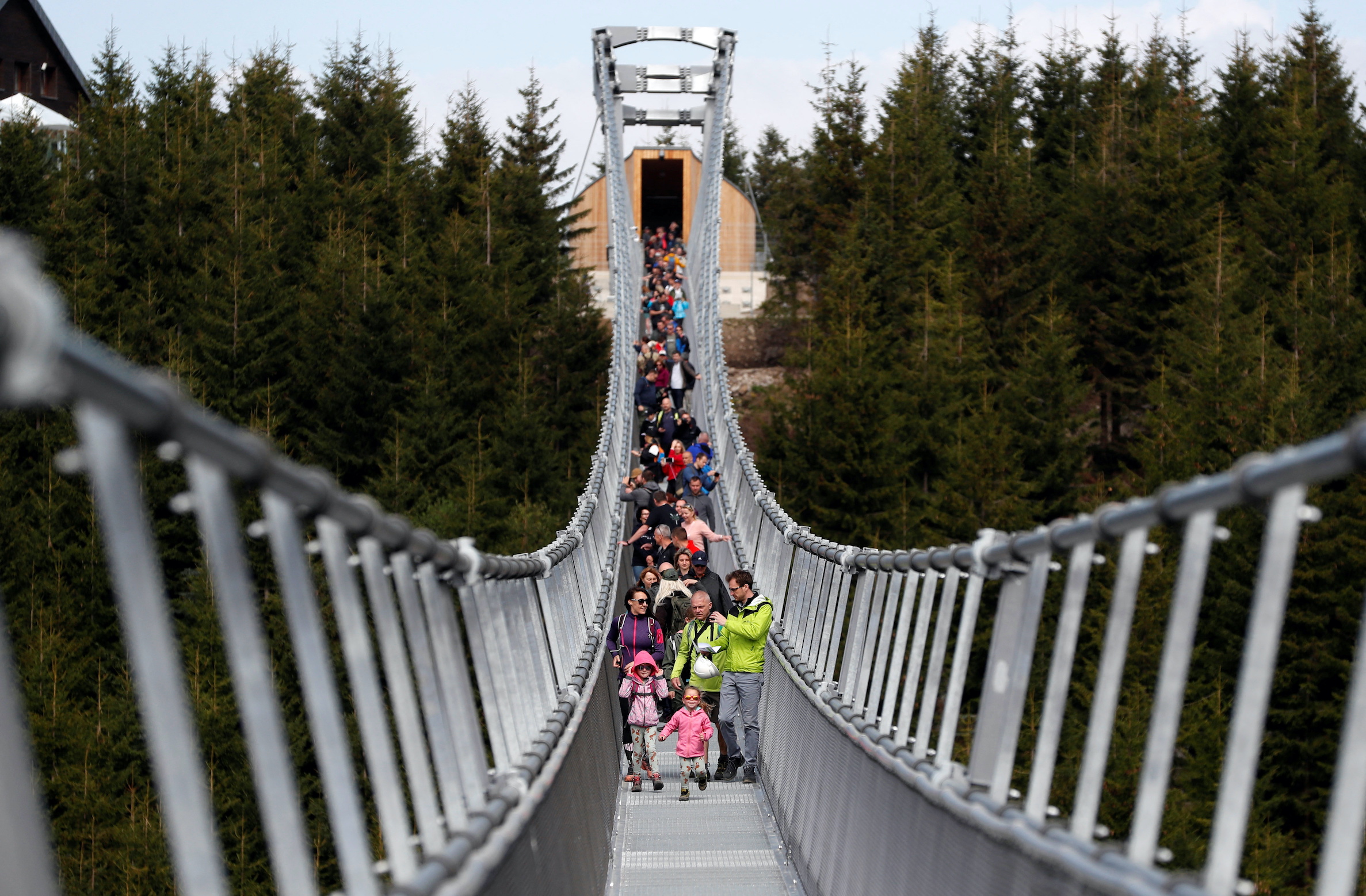 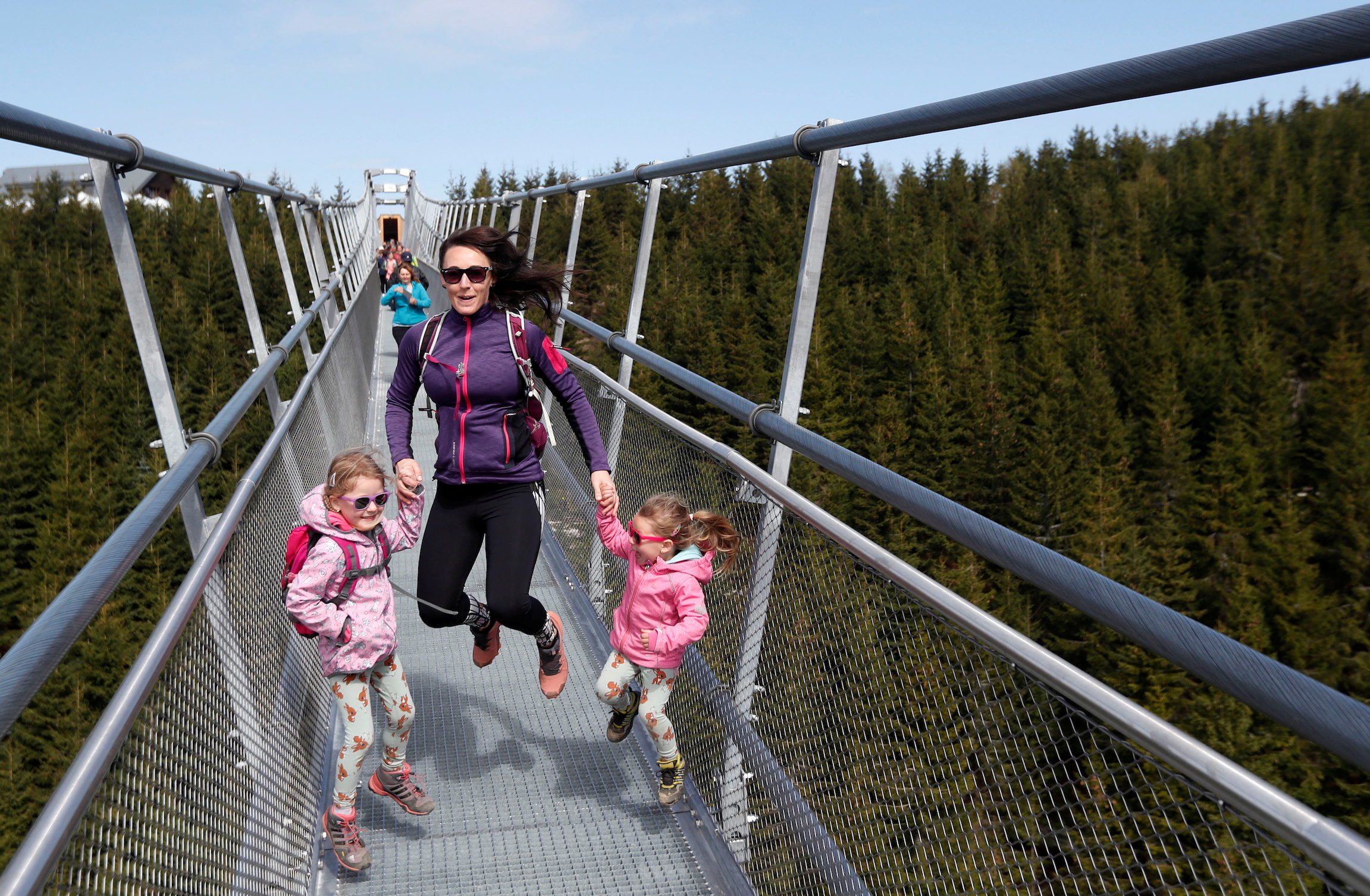 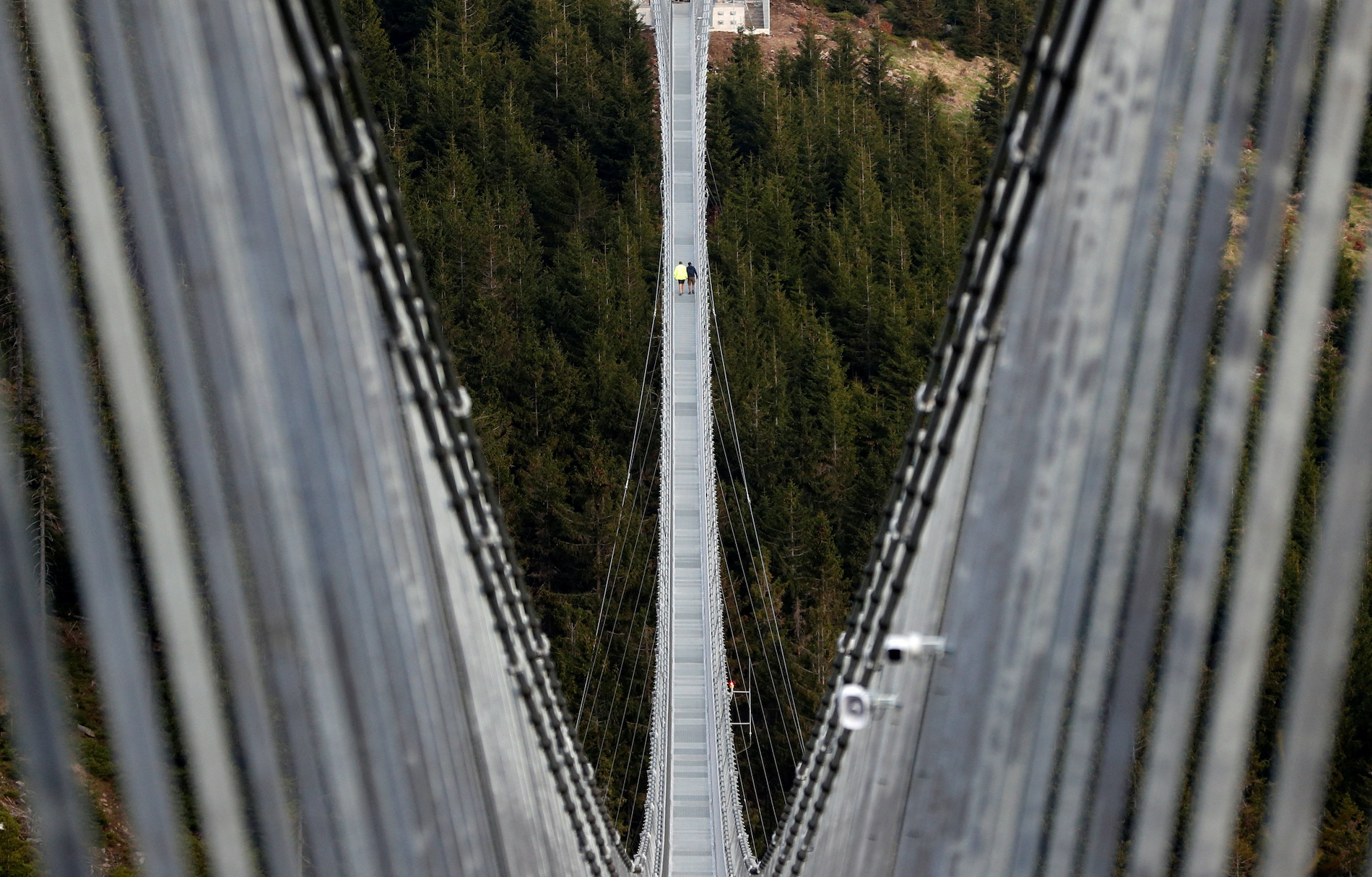 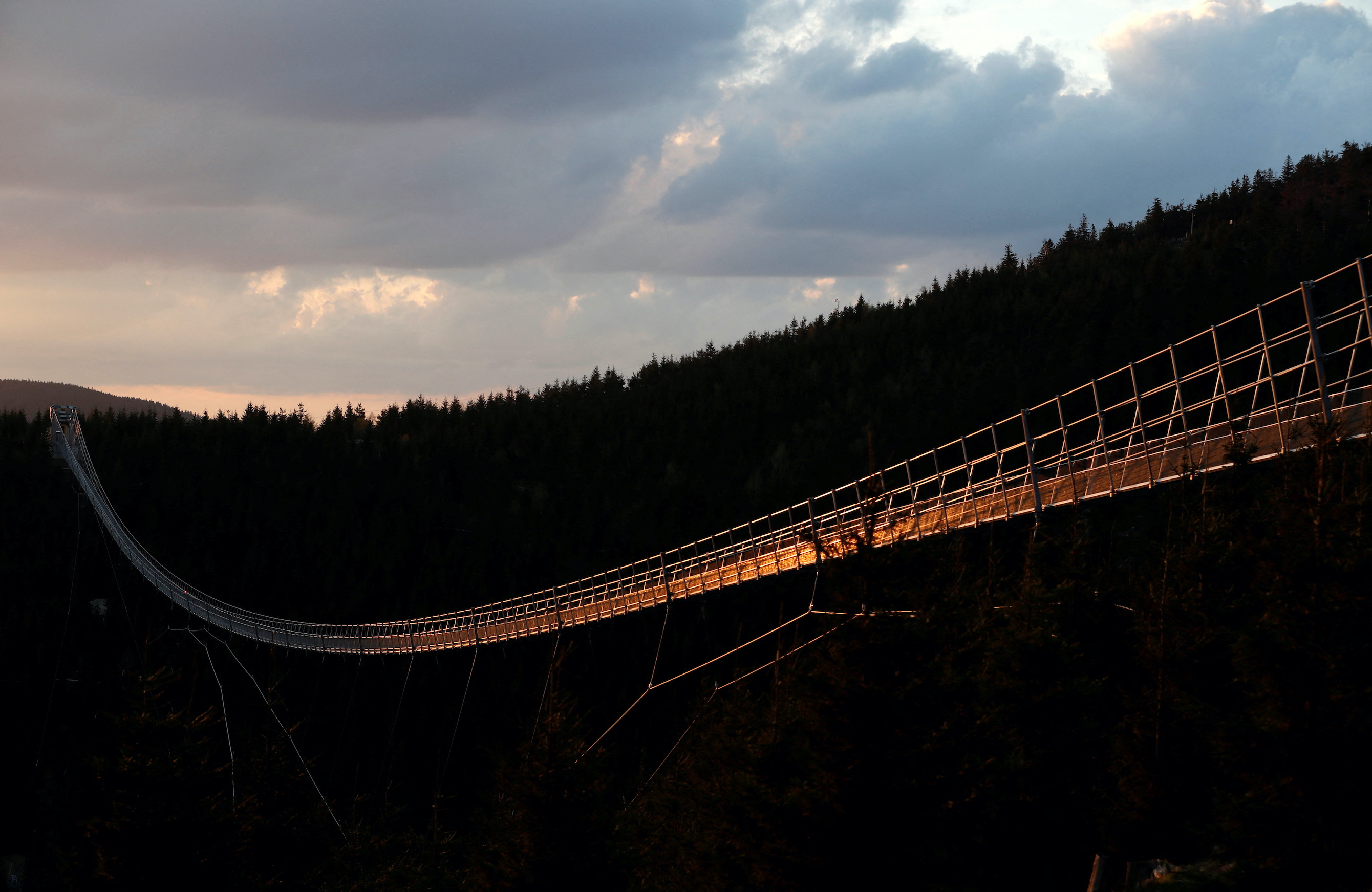