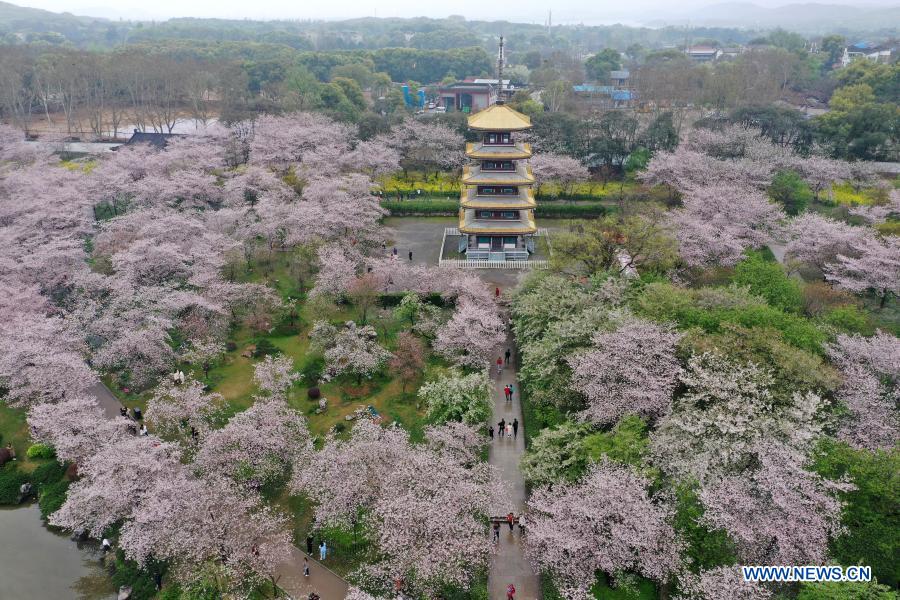 The train carrying nearly 900 tourists is scheduled for the city of Xiangyang in the province. During the two-day journey, tourists can visit a popular movie location and other tourist destinations, said the operating company of the train.

"The tourist train is quite cost-effective and the travel arrangements are suitable for us middle-aged and elderly people," said a tourist surnamed Wang.

The company also plans to launch other short-distance tourist train routes, along with long-distance ones to regions outside the province.