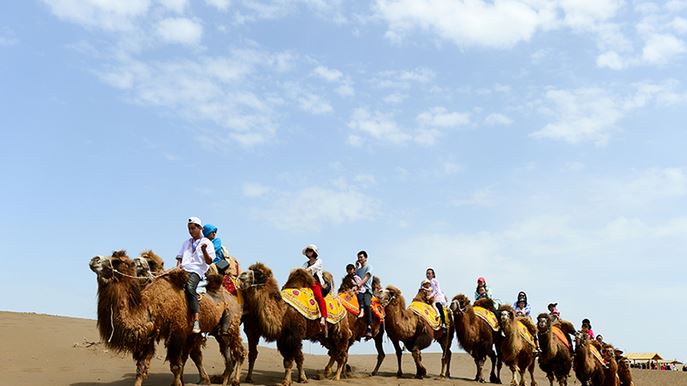 The region vowed to build Xinjiang into a popular destination for tourists from home and abroad.

The number of tourists to Xinjiang exceeded 150 million last year, up 40.1 percent.