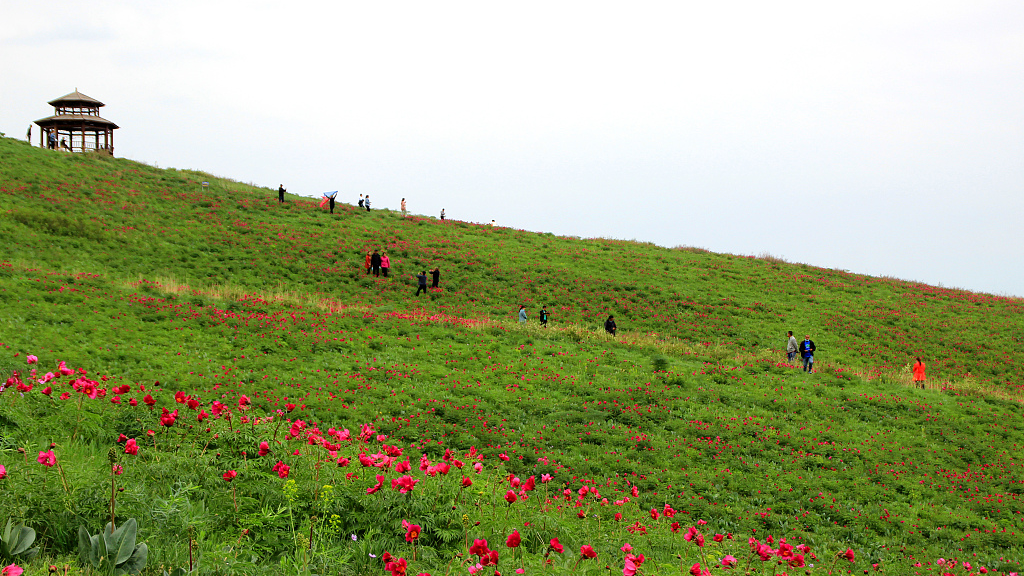 Due to the sharp decrease of groups and independent tourists from outside Xinjiang as a result of anti-COVID measures and unfavorable weather, local residents became the mainstay of holiday tourism, and urban and suburban destinations became more popular, according to the regional government.