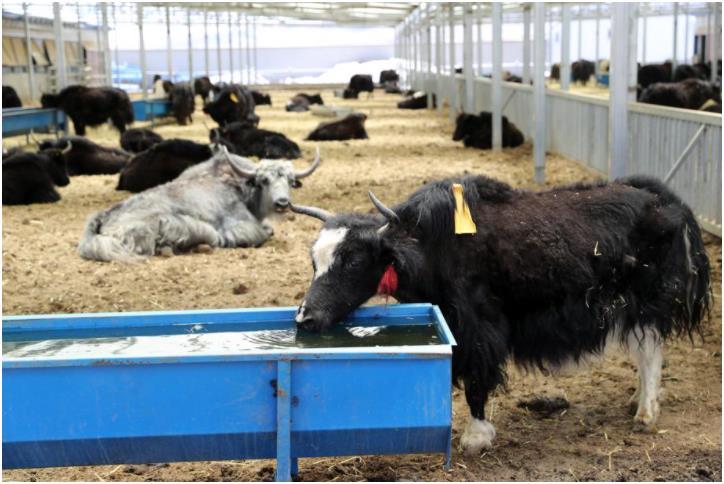 Tsering Samdrup's daily routine involves grazing yaks, which he has been doing for many years. But it wasn't until 2018 that his income significantly changed.

In that year, the herdsman decided to work at the State-owned Jingtu Animal Husbandry Cooperative, which is near his home in Korqen village, Lungring township, Damxung county of Lhasa, capital of Southwest China's Tibet autonomous region.

Established in 2018 with a total investment of nearly 24 million yuan ($ 3.75 million), the cooperative's Jingtu Pasture has used creative ways to improve the local herders' income, with a scientific way of raising yaks. Its business income is about 8 to 10 million yuan per year.

Villagers of Korqen can become shareholders based on the value of their yaks, rent out their grassland to the pasture and work there. 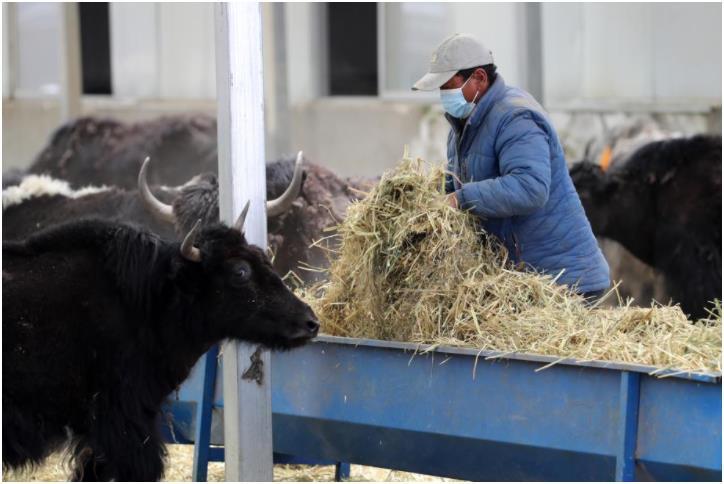 Tsering Samdrup and his wife used to herd over a dozen of their own yaks and lived on the breadline, earning less than 20,000 yuan per year.

However, the family's annual income has increased to over 70,000 yuan since he started to work in the pasture, including his monthly salary of 5,400 yuan and annual dividends. Last year, he bought a car to commute to work, spending about a year of the family's earnings.

"I'm glad to work here to support my family. We're living a well-off life," said the 37-year-old. He has a 11-year-old son and 9-year-old daughter. His biggest wish is to get them through university.

He likes to join the traditional folk activities of horse-racing and guozhuang, a favorite collective bonfire dance for Tibetans. He's busier than before but he manages to find time for these campaigns.

Ngawang Tobgye, a director of the pasture, said the capacity of the pasture is 400 yaks, to ensure the best living conditions, with 30 to 45 yaks staying in an area of 180 square meters. 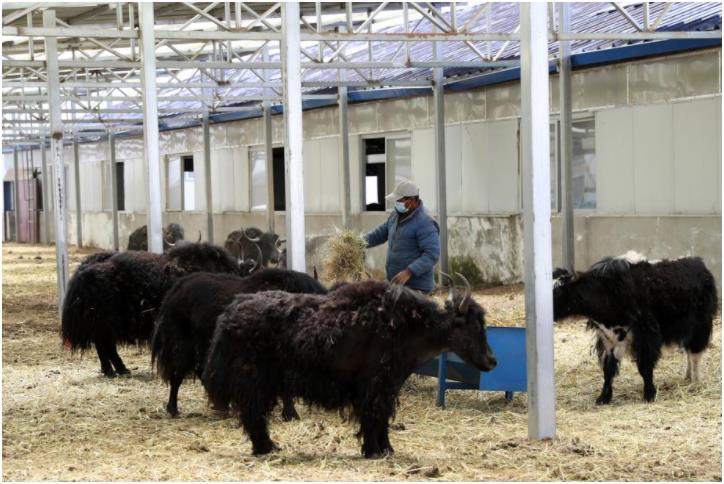 A herdsmen feeds his yaks. (Photo provided to China Daily)

They have purchased all the yaks of the 137 households of the village, about 4,000, and some herders chose to become shareholders based on the value of their yaks. They pay herders to raise these yaks at home, and yaks of 4 to 5 years of age will be taken to the pasture in turn when there's a vacancy after the previous yaks are fully grown.

With a scientific method, the yaks will become fully grown and ready for slaughter after they enter the pasture for only three months. But normally, herders have to raise them until they are 7 years old to be fully grown.

Ngawang Tobgye said the pasture's yak meat is green food because yaks are only fed with highland barley in winter and a mixture of fresh grass and hay, without any use of additives. Each yak has a ear tag that can trace its origin, food and medicine use.

"When yaks are looked after in the pasture, herders can be liberated from manual labor and devote themselves to other work to make extra money. They can also work here," he said.

He said the mode is only at an experimental stage and will be promoted to other regions of Tibet once it turns out to be successful, as raising yaks is an important livelihood for local herders. 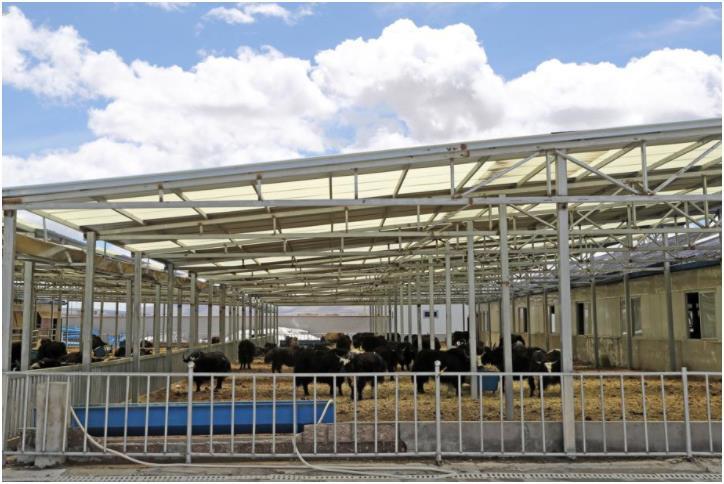