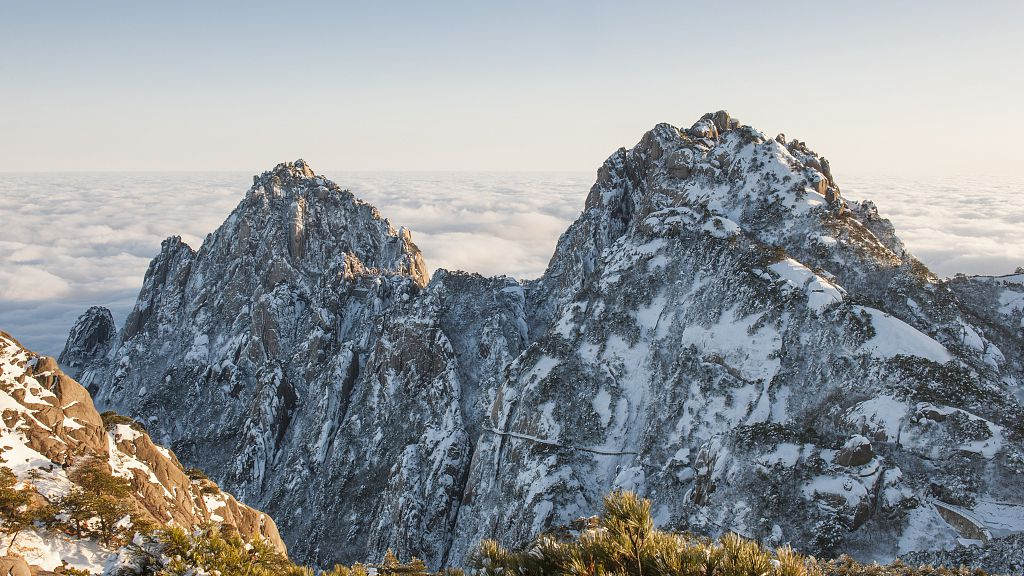 At 1,864 meters above sea level, Lotus Peak is the highest peak in the Yellow Mountain Scenic Area.

With smaller peaks clustered around a large protruding area, the peak is named for its resemblance to a lotus blossom.

The mountain's tourist spots have been closed several times for environmental protection efforts.

This practice was initiated by Huangshan in 1987 and was later adopted by other mountain scenic spots as well. Tiandu Peak on Yellow Mountain will be closed to tourists the same day as Lotus Peak's reopens. 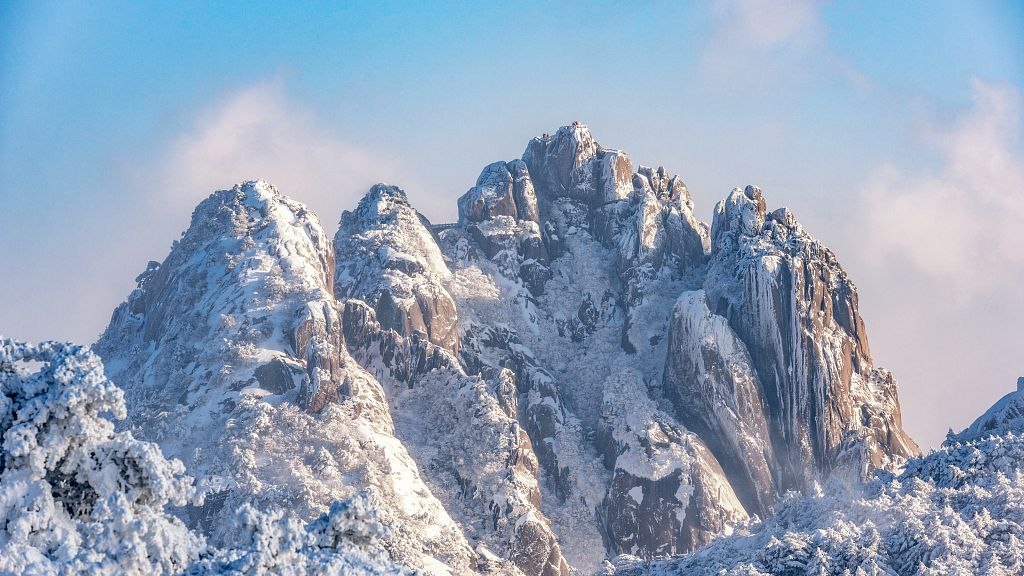 Yellow Mountain, also known as Huangshan, is a UNESCO World Heritage site covering an area of 1,200 square kilometers and famous for its oddly-shaped rocks, the sea of clouds wrapping its peaks, pines, and hot springs. 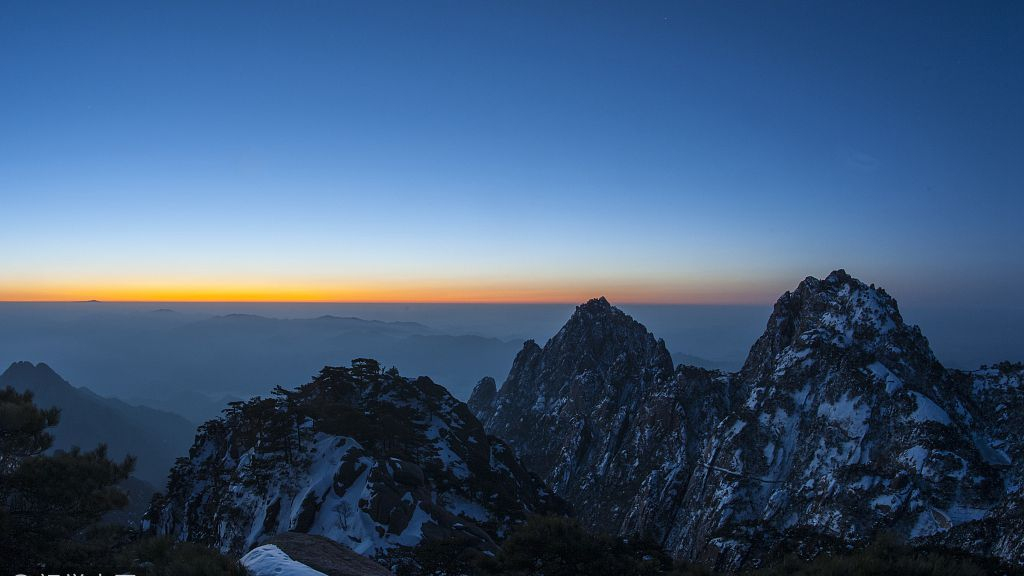 Yellow Mountain has received an average of nearly three million visitors a year.