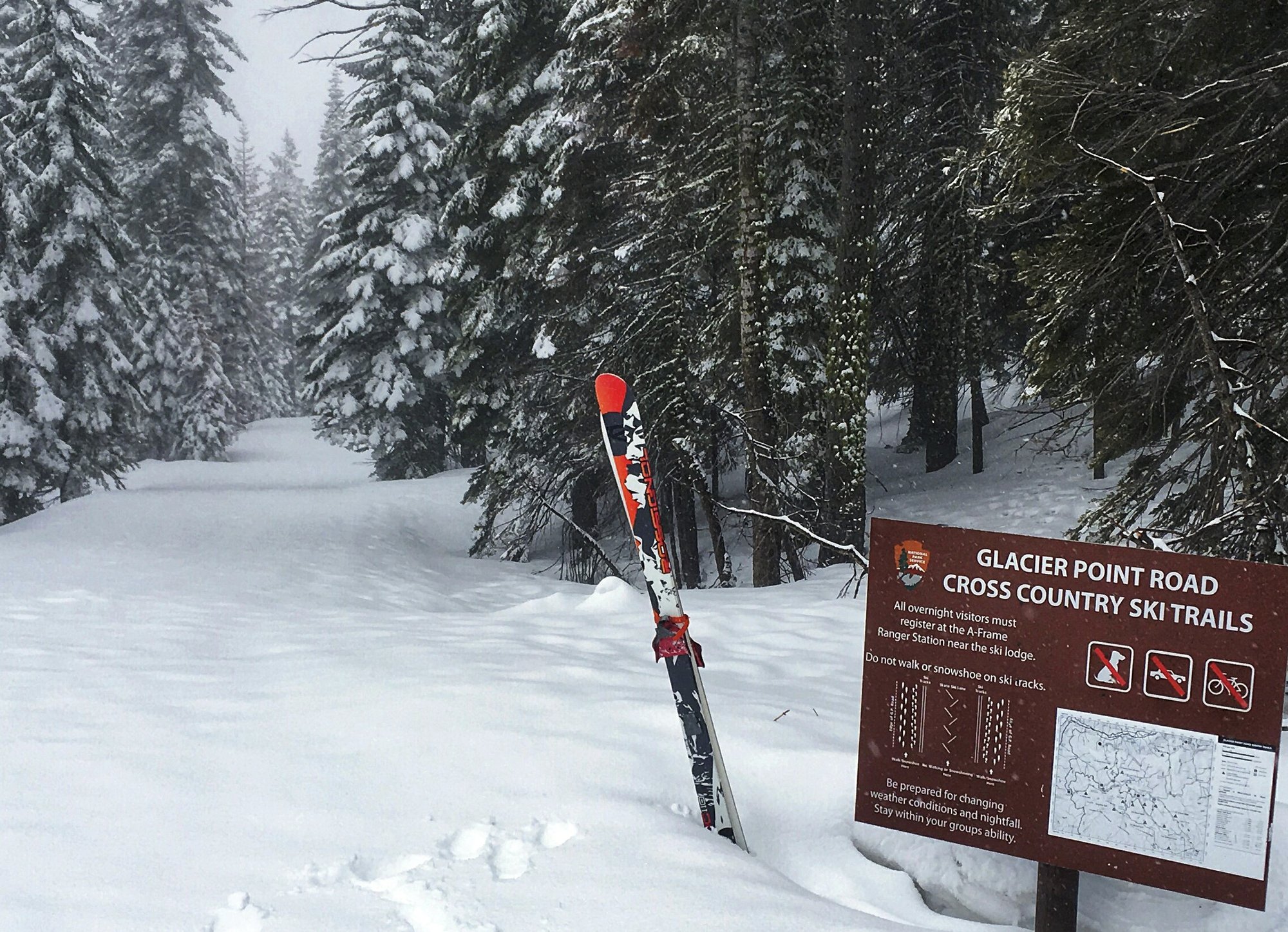 Yosemite National Park officials say parts of the park will remain open for skiing and snowshoeing two weeks longer than usual thanks to the abundance of snow.

Park officials said Thursday the area surrounding Glacier Point Road will remain open for winter recreational use through April 14. That area normally closes to winter visitors by the end of March.

They say The Yosemite Ski and Snowboard Area, including the Nordic Center and all other facilities, will still close for the season on Sunday, March 31.