Obvious improvements have been witnessed in the tourism market in southwest China's Yunnan Province since a vow two years ago to crack down on previous long-existing chaos, said Ruan Chengfa, a national-level lawmaker and governor of Yunnan.

Altogether 780 complaints regarding tourism issues in Yunnan were received by the Tourism Network Complaint and Reporting Platform last year, a drop of 53 percent year-on-year, moving the province's ranking nationally from 21st to sixth in the previous year, Ruan said during the ongoing annual session of the national legislature in Beijing on Thursday. 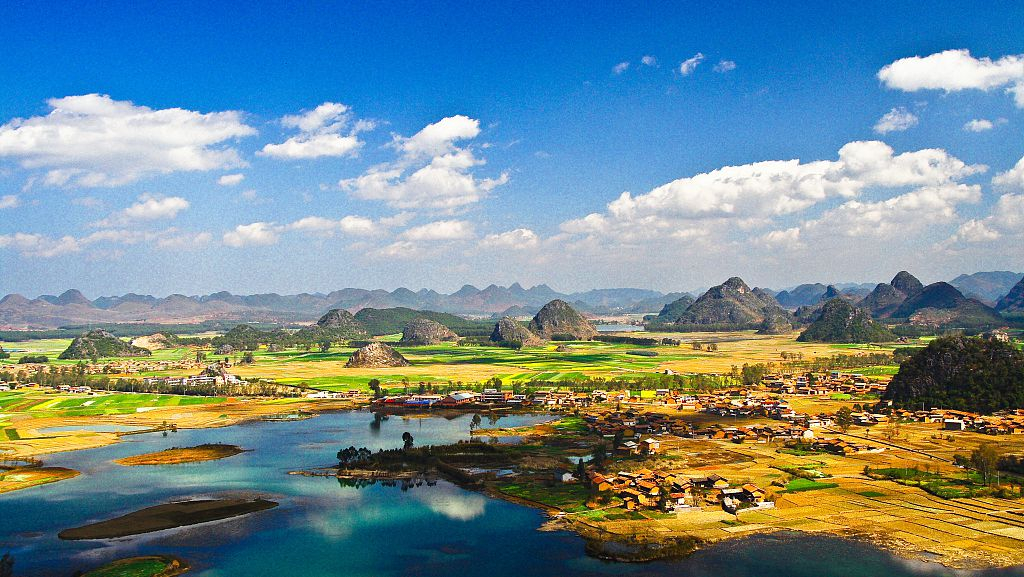 Police in the province investigated more than 3,500 cases related to unreasonably high prices from tourists, among which 14 were dealt with as criminal cases and 47 individuals were arrested, Ruan said.

The province has also introduced smart tourism, such as a smartphone app “You Yunnan,” meaning "travel in Yunnan", according to the governor. 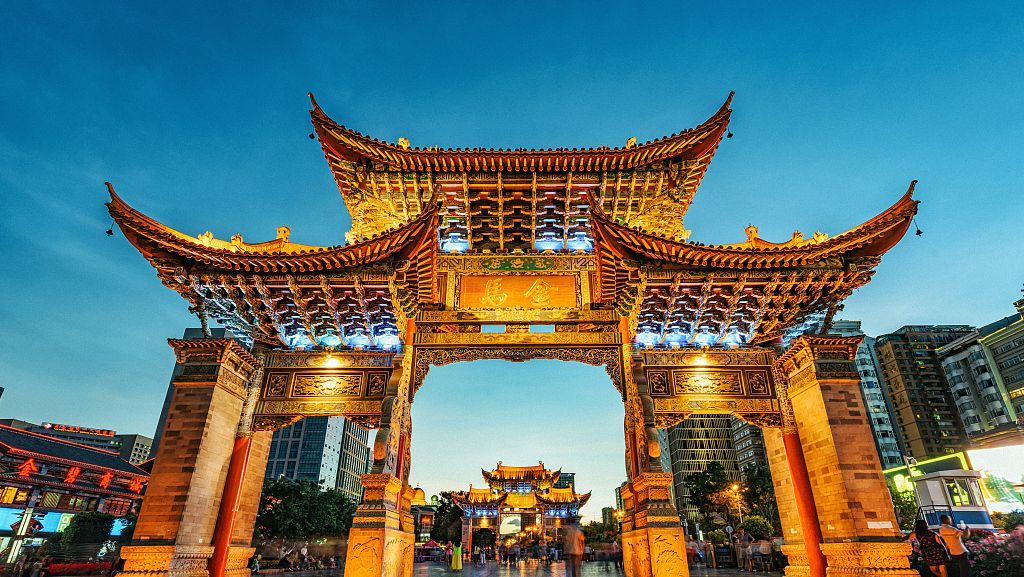 He said tourists can find official travel information for 330 scenic spots through the app, and more than 140 provide real-time online tour guides. Tourists can also check in at airports within the province through a facial recognition system in the app.