The January 31 full moon is special for three reasons: it’s the third in a series of ‘supermoons,’ when the Moon is closer to Earth in its orbit -- known as perigee -- and about 14 percent brighter than usual, explains NASA, according to a Fox News report.

It’s also the second full moon of the month, commonly known as a ‘blue moon.’ The super blue moon will pass through Earth’s shadow to give viewers in the right location a total lunar eclipse. While the Moon is in the Earth’s shadow it will take on a reddish tint, known as a ‘blood moon,’said the report.

Watch the above video of the 'super blue blood moon' at global landmarks, from the Acropolis in Greece to Myanmar's Shwedagon pagoda and the Philippines' bubbling Mayon volcano. 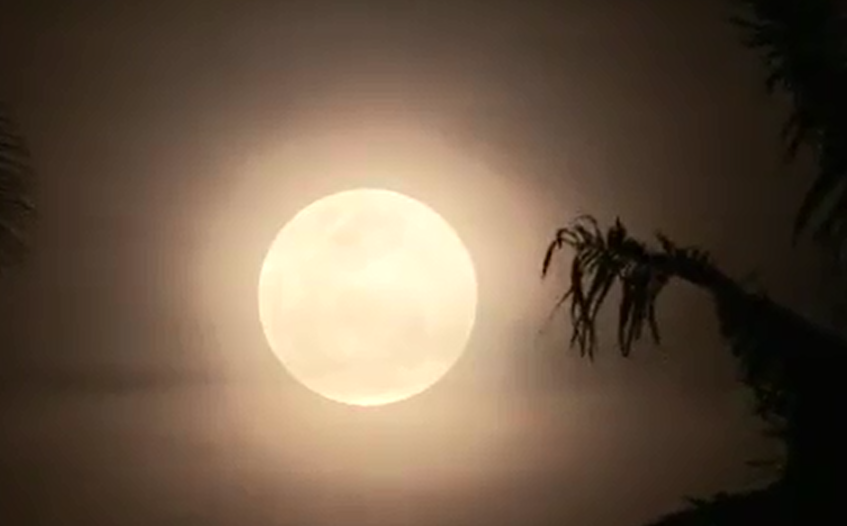