The 2017 Victoria's Secret Fashion Show, which was held in Shanghai, will be broadcast on November 28 (US time). It's the first time the glamorous fashion show was staged in China. The People's Daily app asked people in the streets what they thought about it. Now Let's take a look. 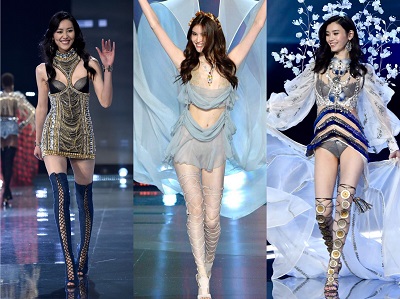