A day in Qingdao – host city of 18th SCO summit

Standing in the famous May Fourth Square, I have the perfect view of Qingdao city's skyline on one side, and Fushan Bay, home to the Qingdao Sailing Centre, on the other. Today, the centre is a little hard to see as it's currently under renovation for the upcoming Shanghai Cooperation Organization Summit this coming June, but it's picturesque nonetheless.

The sailing center was originally constructed for the 2008 Olympic Games, where the sailing Regatta of the 29th Olympic Games and 13th Paralympics Game were held. Since then, it has held a plethora of events from world record breaking challenges to educational programs. 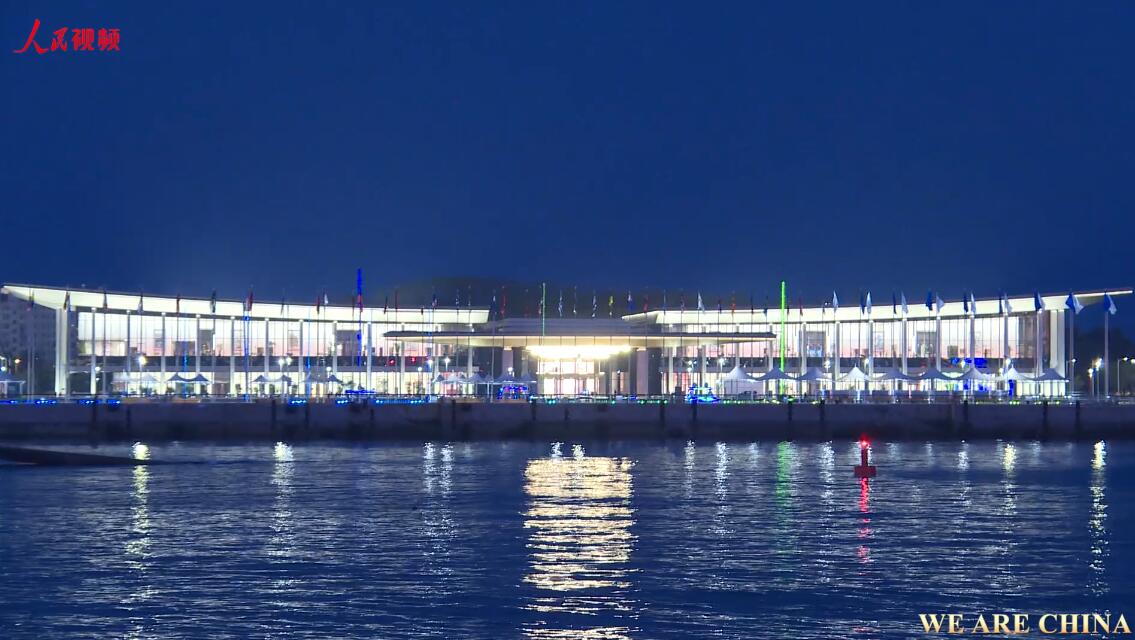 Other than Fushan Bay, Qingdao boasts some of the most beautiful coastline and sandy swimming beaches that China has to offer. Every year, tourists from all over China and abroad descend for some fresh sea air and sunshine. A short climb away from the beach and you're walking among the mismatched European mansions of Badaguan. Originally, the area was built by over 20 countries, each creating houses and gardens in their own style. The villas, wide avenues and luxurious fountains make you feel like you've been transported out of China completely, especially thanks to many of the buildings being converted into quaint cafes and museums. 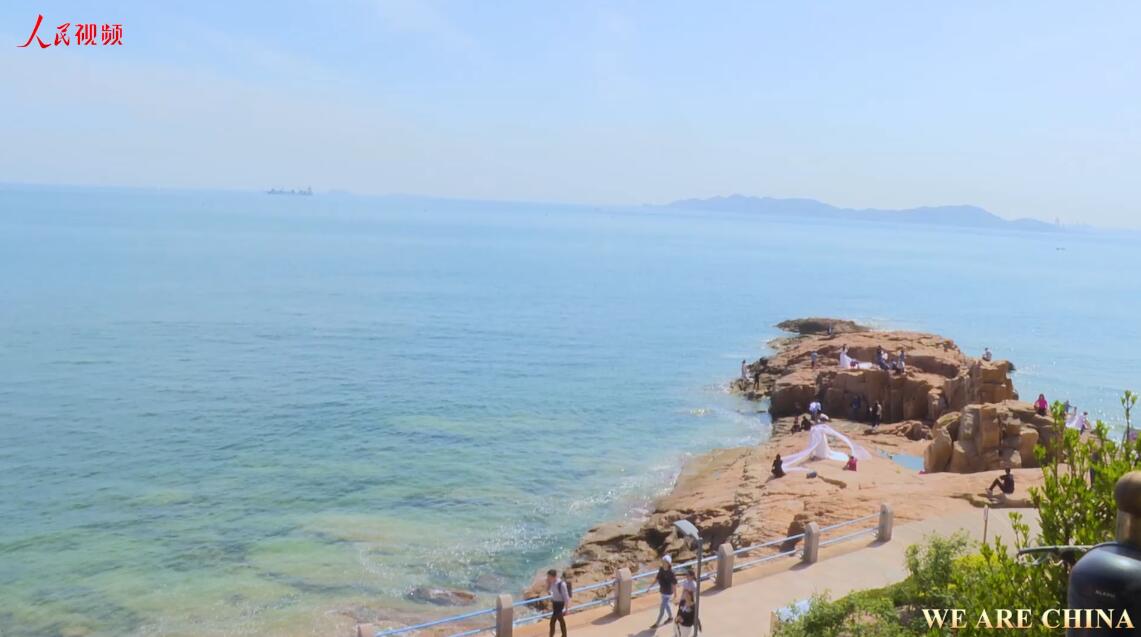 It's spring at the moment and so the city is quiet. As the summer swings around tourism in the city will ramp up, the most busy during August when people flock for the annual beer festival - the country's very own Oktoberfest.

The beer festival is a celebration of the cities favorite beverage - Tsingtao beer. The original Tsingtao brewery has been open since 1903 and the German architecture and brewing methods are still incredibly obvious. We took a couple of hours to check out the brewery museum, find out how the beer has been made for the past 100+ years, and of course have a taste! 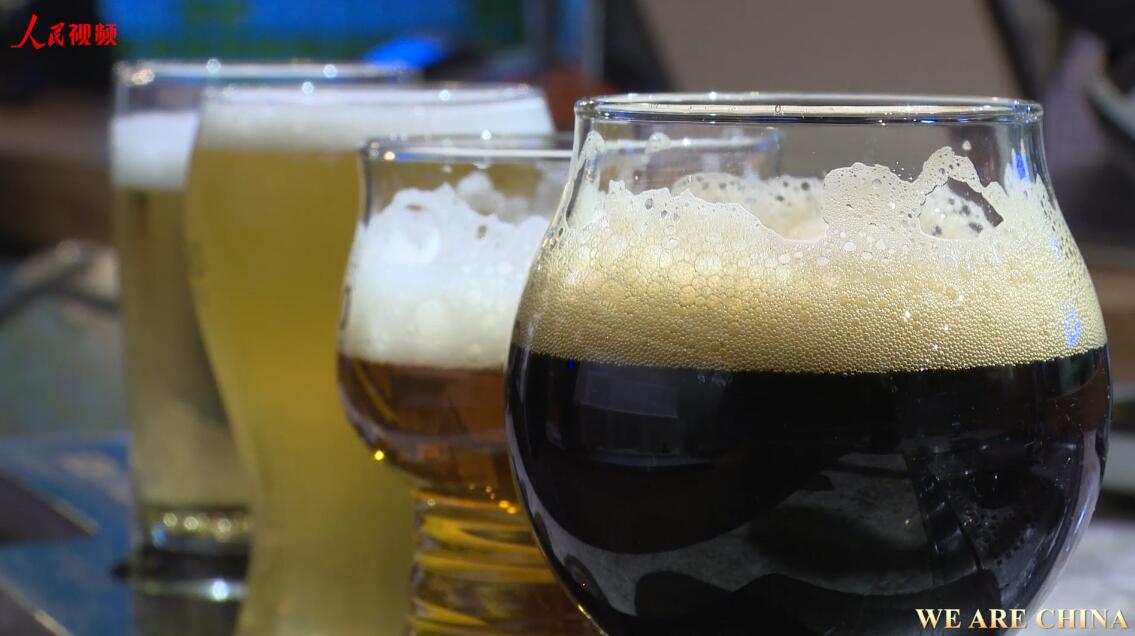 After a few beers on an empty stomach, we were in desperate need of some good food. My colleague, Ning, took us to his favorite noodle restaurant, where he's been eating the specialty hand-pulled noodles since he was a child. Talking about nostalgic childhood memories that occurred within these very walls, Ning describes these noodles as the best in the world, and local rappers even mention the restaurant in their lyrics, so they had a lot to live up to! Watching the chef pull a portion of noodles in around 10 seconds, they are quickly added to a bowl with broth and a healthy portion of beef, coriander and seasoning. The perfect quick bite to eat before heading out of town for our next stop! 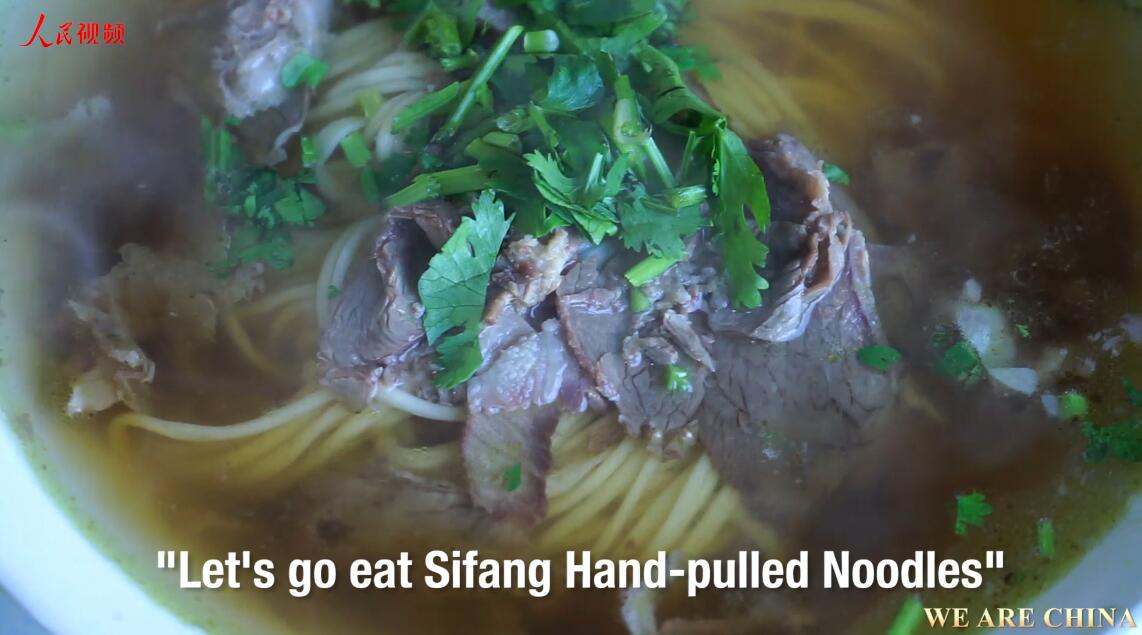 Driving 36 kilometers north, we arrive at the CRRC Sifang factory, where half of all the country's bullet trains are made, and chat with some of the masterminds behind China's fastest bullet train - Fuxing. The manufacture base is a hot bed of railway innovation and design, and is a mammoth 1.77 millionsquare meters in size - that's the size of 248 football fields! 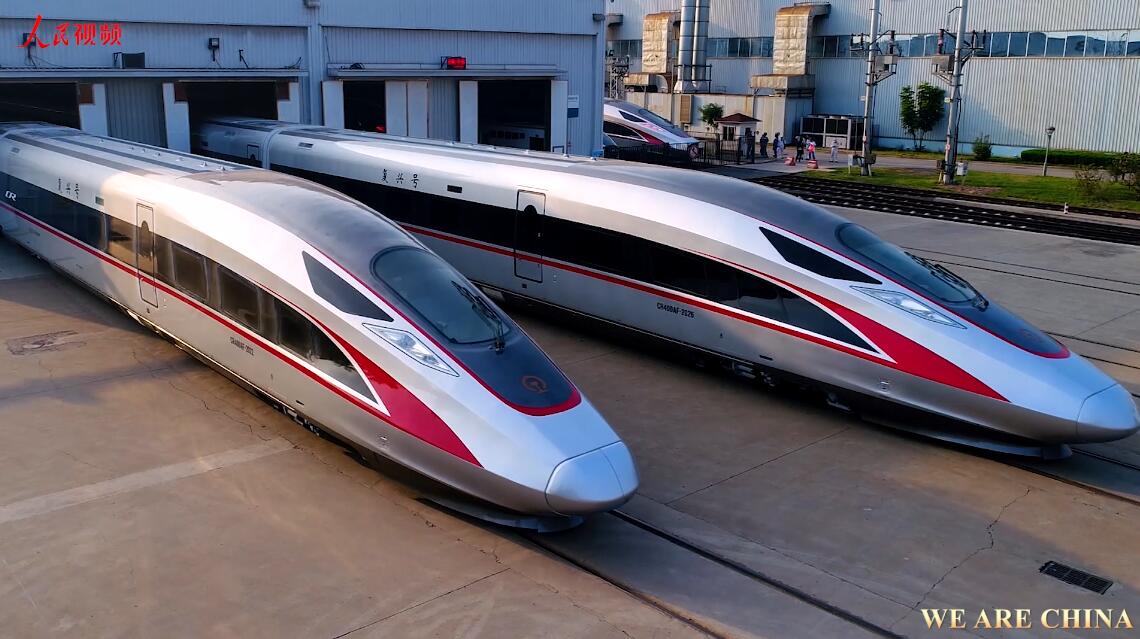 As we drive back in to the city, it's clear to me that Qingdao isn't just for tourism or trade, but it's really somewhere that people are proud to come from. The most obvious place of this is Beer Street, where Qingdao locals gather for some late night seafood, beer and conversation.

Once the sun has set, it's time to head back to where we started this morning - the May Fourth Square, to take in the harbor lights in all their glory. As the night encroaches, a visual feast begins as the lights that have been put up all over the city come alive. 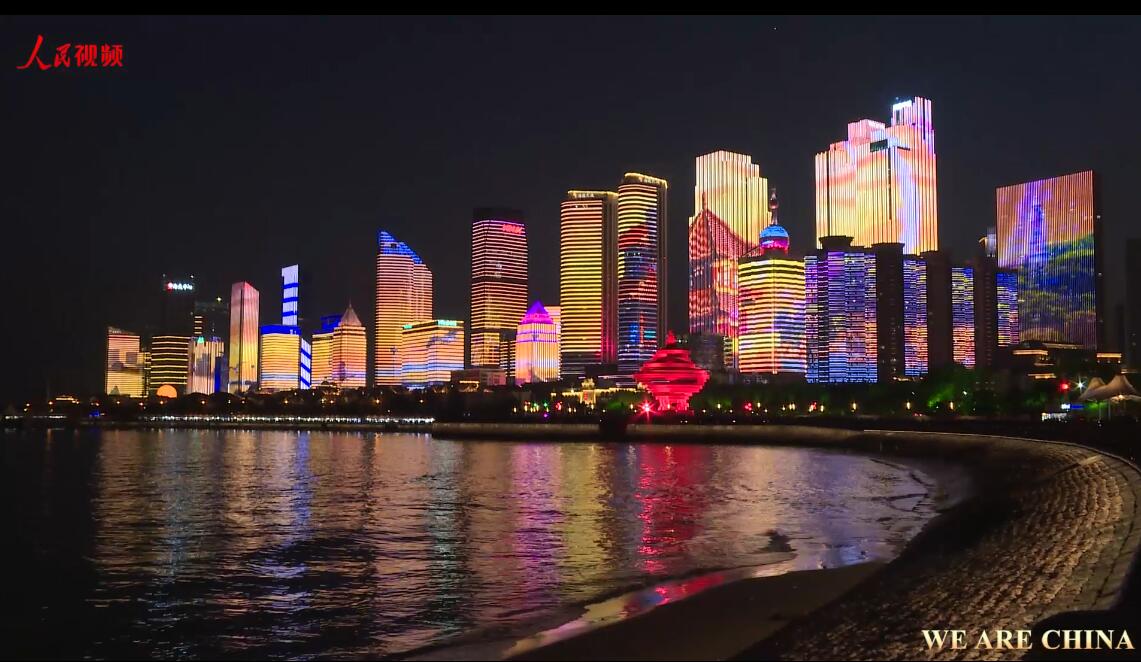 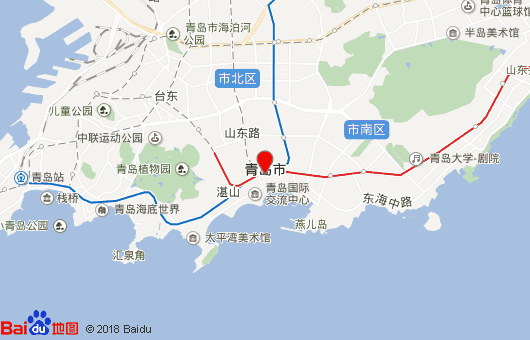