TRENDING A documentary on foreigners living in China: Living in Beijing

A documentary on foreigners living in China: Living in Beijing

The new documentary “Living in China” was shuttled through three different cities in China, depicting the daily life of local foreigners. Haiwainet.cn produced the documentary to show every bit of their lives.

It is about the growth and experience of life. The whole world is listening to their aspirations, while living in Beijing, Chengdu and Tianjin.

“I like Dou Wei (Chinese musician) very much for his various styles, such as jazz, rock n’ roll and many offhand experimental songs.”

"There are so many people in Beijing, and so many places in need of bands.”

“In Beijing I feel that if you want to try, they will give you the chance… ”

This is the capital of China.

This is a city which contains people and stories from all over the world.

Ahonen, a 21-year-old Finnish guitarist, gave up his steady and easy life in his hometown to come to Beijing in 2014 to pursue his music dream. 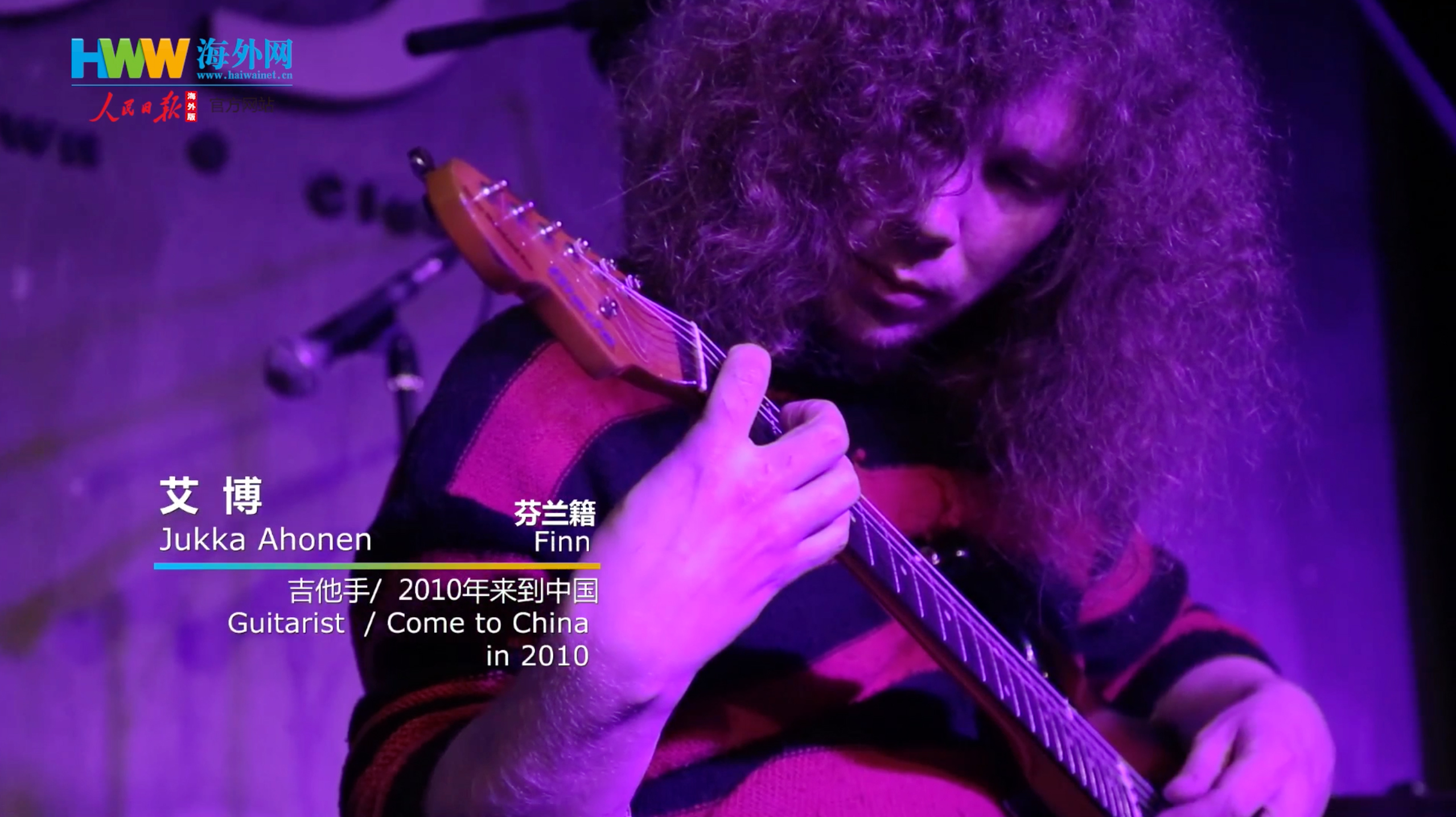 Howard Kim, a Korean architect, has engaged his interest in Chinese architecture and set up his own studio in the courtyard of Houhai, Beijing. 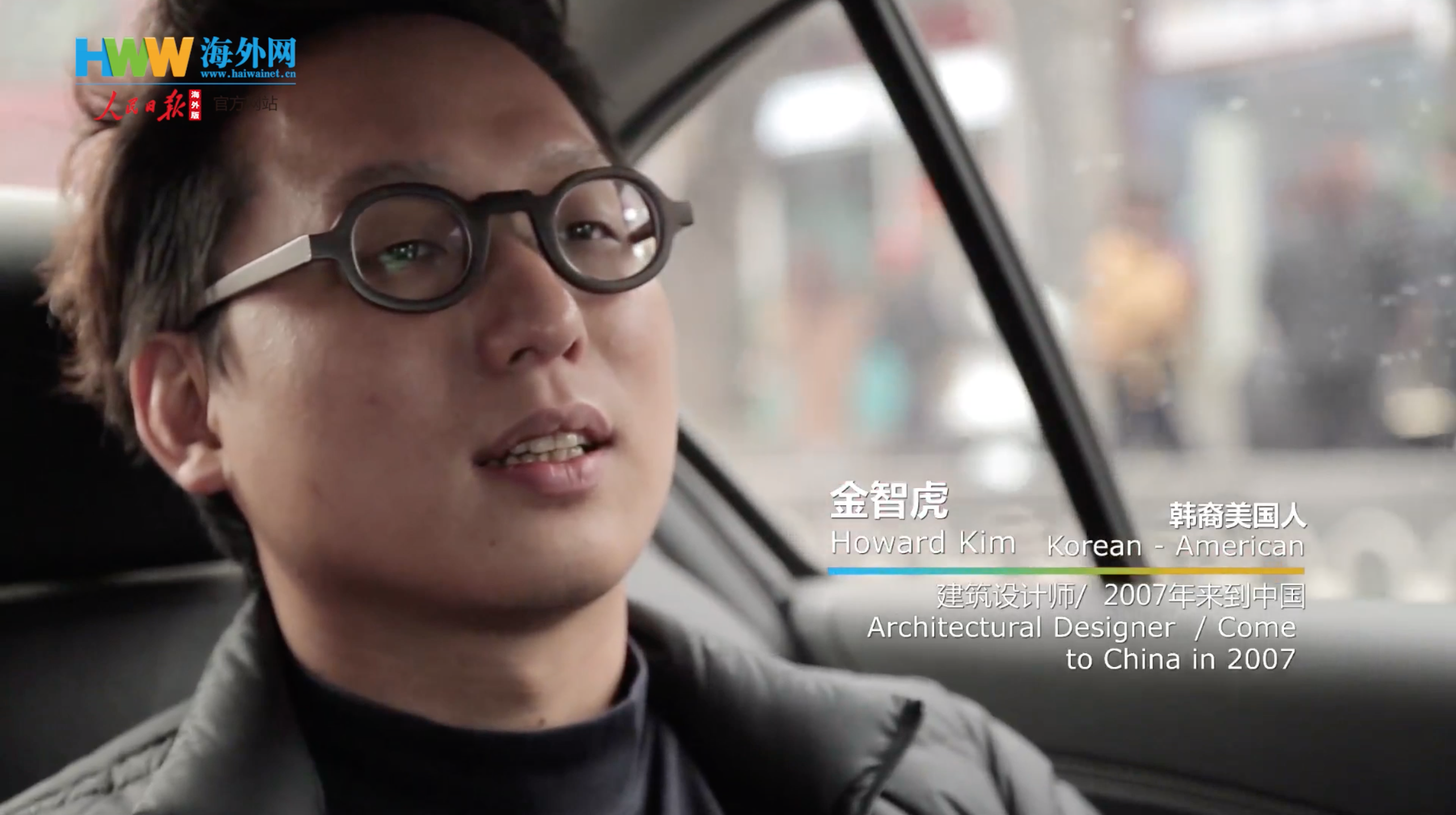 Teddy, an Ethiopian overseas student, grew up in rural Ethiopia and got a doctor's degree from the Chinese Academy of Sciences. 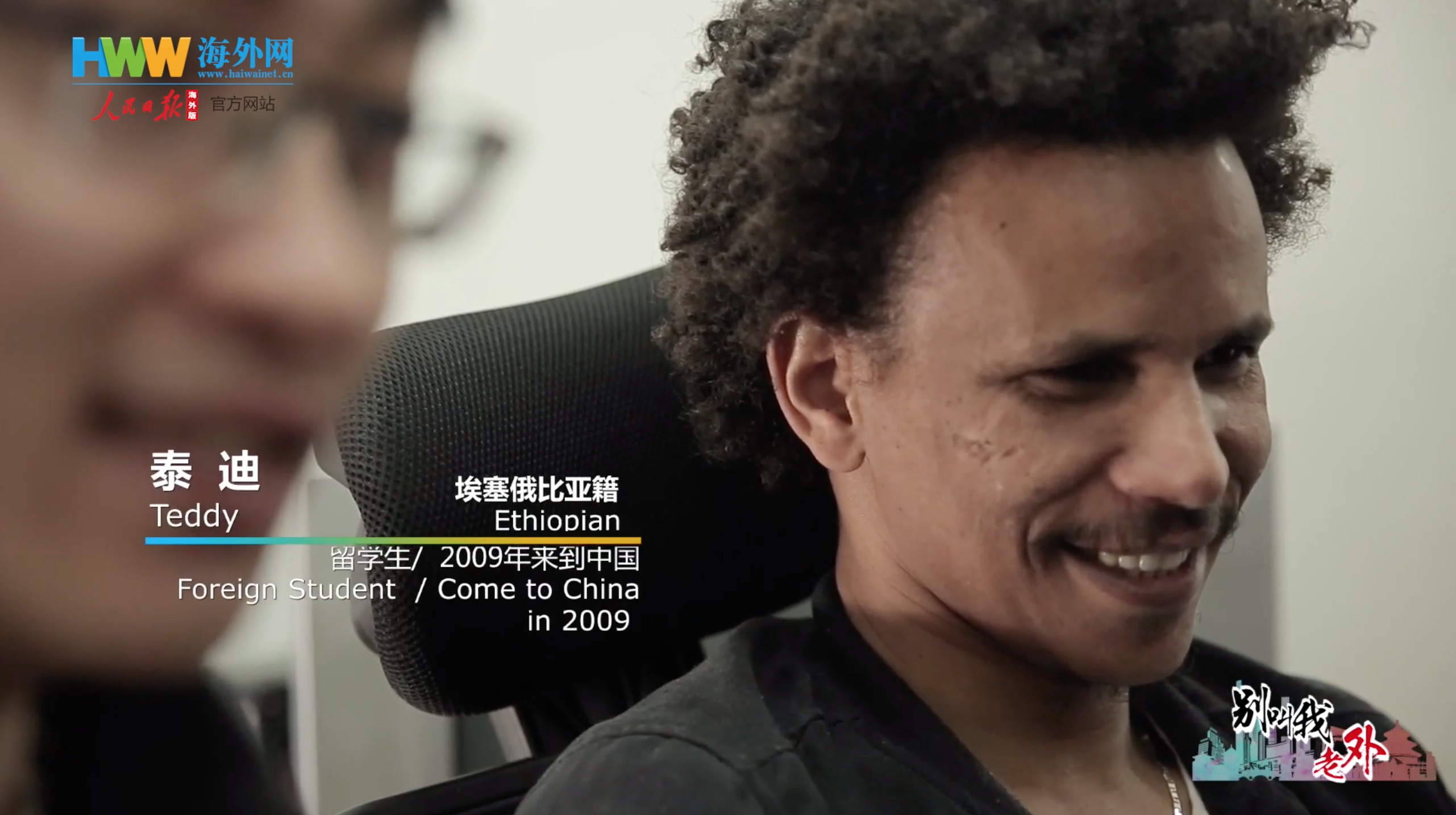 This is an all-embracing and all-inclusive city.

Ahonen expects broad opportunities and splendid rock phenomenon in the imperial capital. Kim prefers the passion and motivation that comes from artistic conception here. Teddy enjoys the old movies and the colorful campus life, and he is also shocked by the explosive development of this country.

The city is Beijing.

And the whole world is listening to their stories. 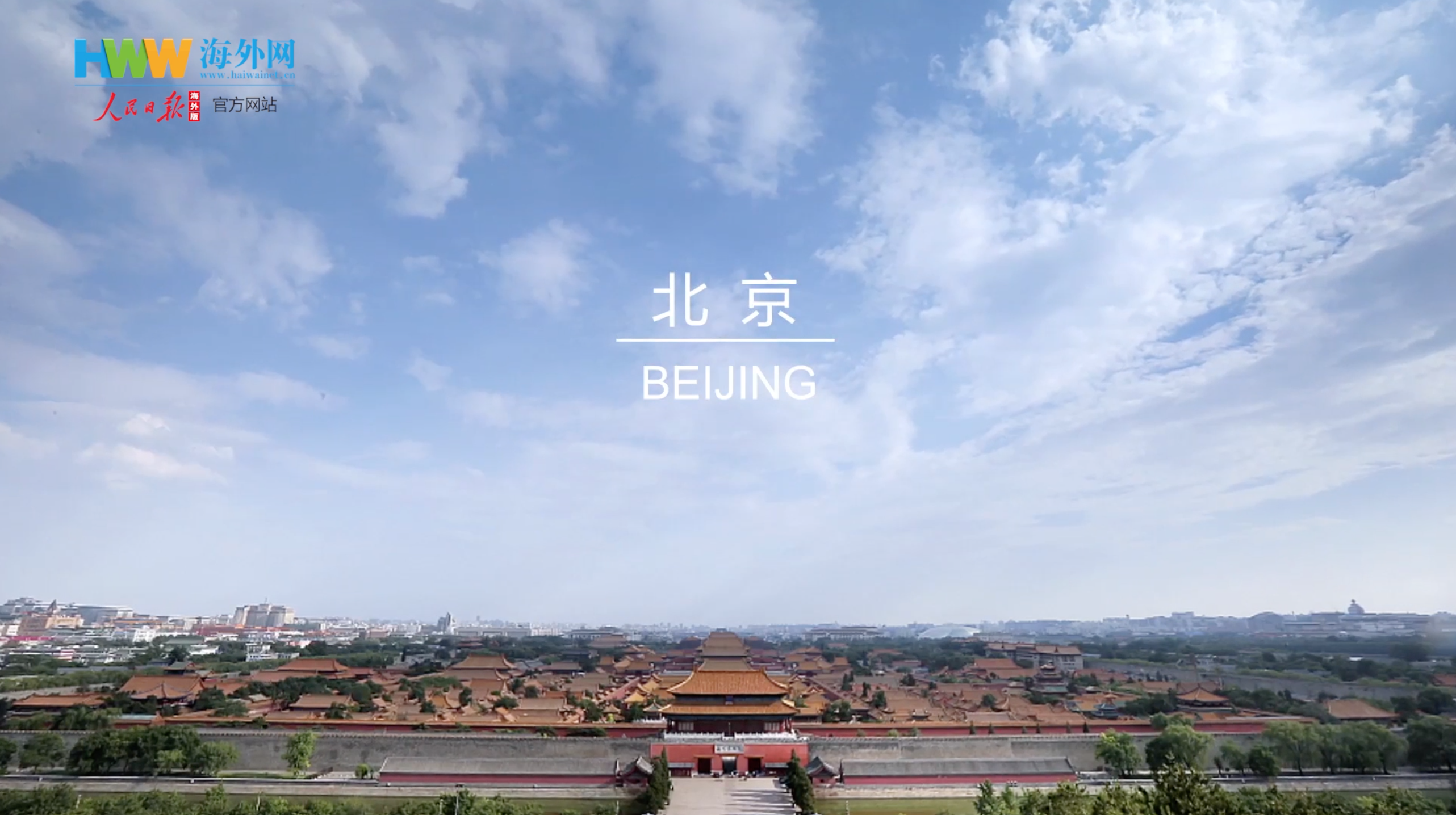