For the first time ever, Netflix scoring the most nominations - edging out HBO, which had held the top spot for 17 straight years. 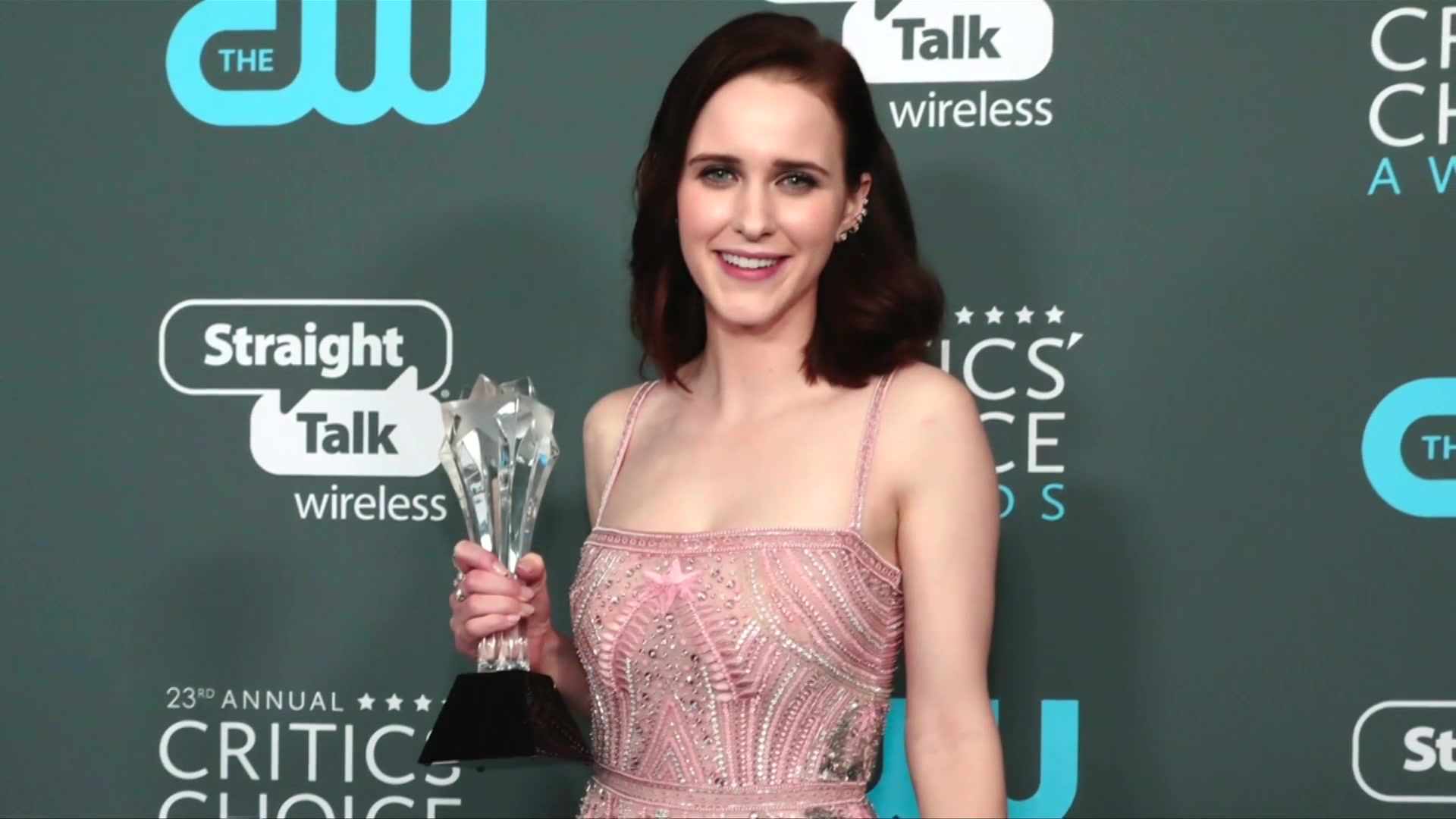 Popular Netflix shows 'The Crown' and 'Stranger Things' among the best drama contenders, taking on last year's winner 'The Handmaid's Tale' from Hulu.

But they'll all face fierce competition from HBO's 'Game of Thrones' - ineligible for last year's awards - it roared back with 22 nominations, topping all shows.

Netflix and HBO dominating the best comedy category with shows like 'Glow' and 'Silicon Valley'.