TRENDING A tour of the Time Museum, reflecting changes over the past four decades

A tour of the Time Museum, reflecting changes over the past four decades

Marking 40 years of reform and opening up, the National Museum has held special exhibitions to focus on the drastic transformations in Chinese society, among which is the Time Museum, designed by the New Media Center of the People's Daily app. Stu, a British guide keen on Chinese culture, takes the audience on an exclusive tour inside the Time Museum. 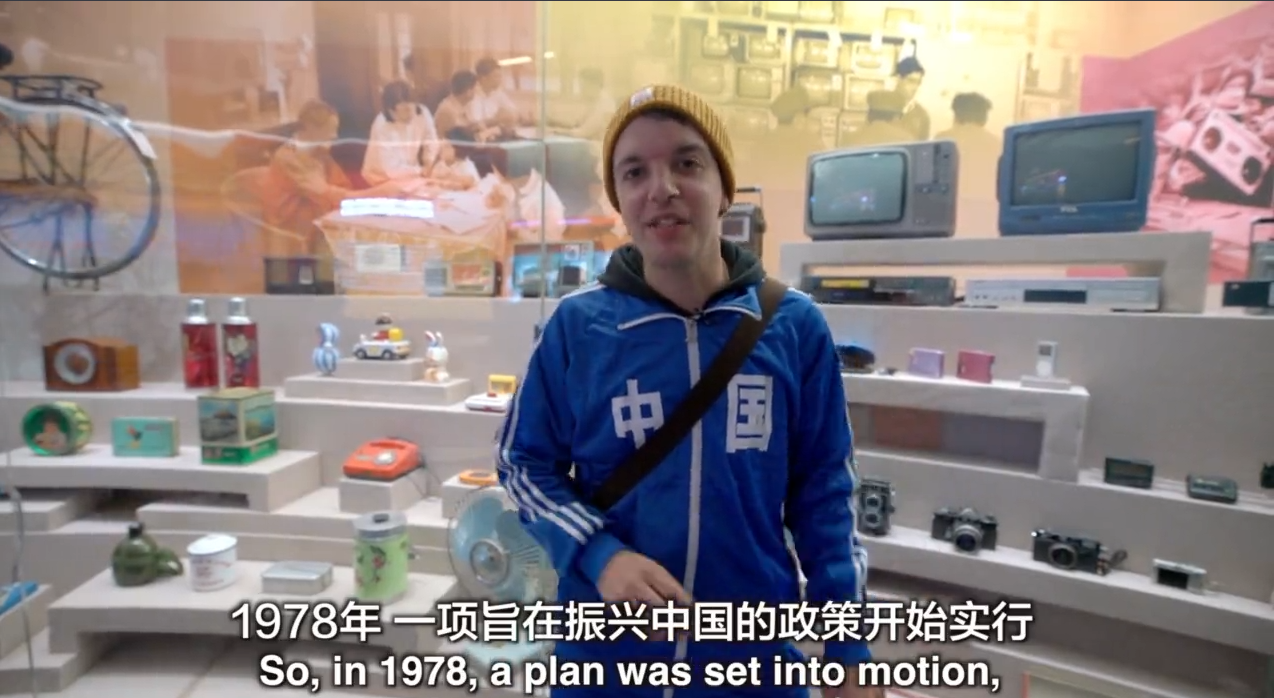 (Photo: Screenshot of the video)

After 1978, urbanization started in Chinese cities with the rise of educational standards, changes in the way people dress and significant improvement of the basic necessities of life.

The Time Museum displays an array of items in the 1980s that bring back people's memories, such as snacks, drinks, and furniture of the past. In the meantime, many tapes can recall the old music of the 80s. Now click the video for a tour around the Time Museum.