A boy taking a selfie at Bhima Kunda, a natural site in the Indian state of Odisha, lost his footing when balancing on a precarious edge and fell into a raging waterfall, media reported on December 30. 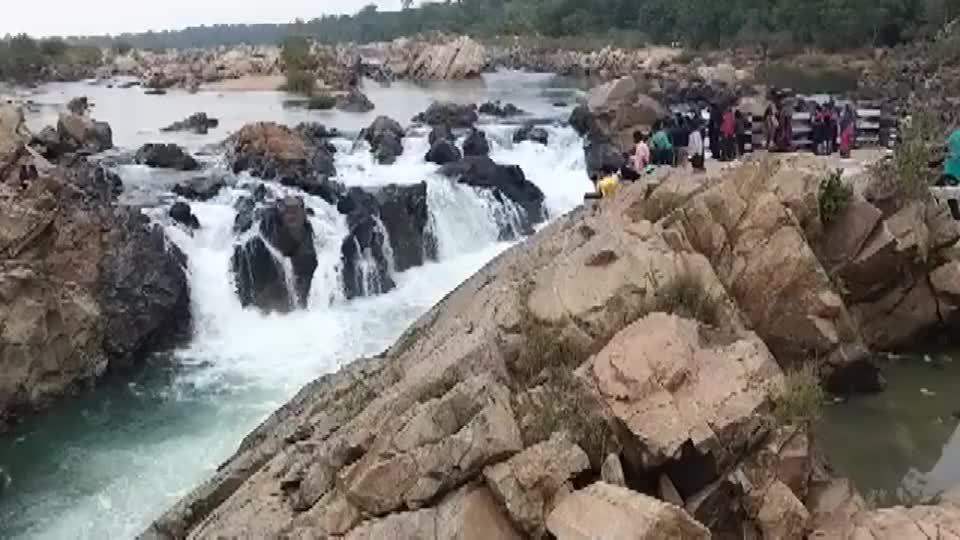 The clips in the video show the boy, identified as Rohon Mishra, swimming in an attempt to battle the fast-moving current. According to a local source, the boy was having a picnic with his friends when the incident happened. The boy was unable to be rescued. Police and firefighters are currently locating his body as investigations proceed.