TRENDING British Airways to resume Pakistan flights after a decade

British Airways to resume Pakistan flights after a decade

British Airways (BA) is returning to Pakistan, becoming the first Western airline to restart flights to the country, after a decade-long absence. 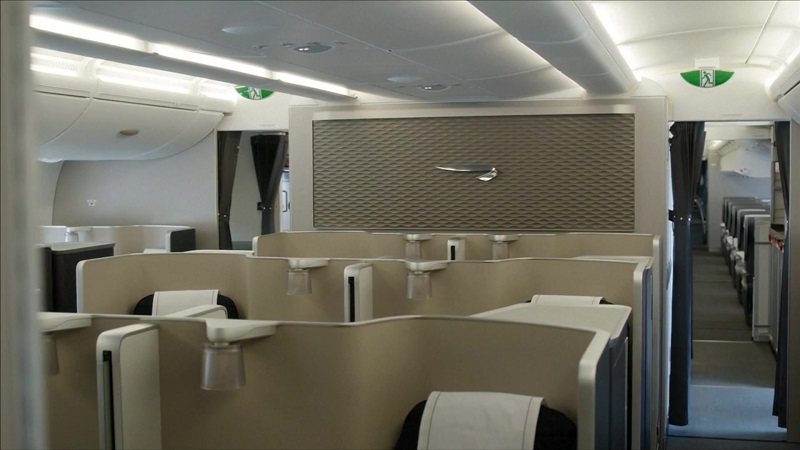 BA stopped flying to Pakistan after a militant truck bomb killed more than 50 people at a hotel in Islamabad.

As Pascale Davies reports, BA will be the first Western carrier to restart flying to Pakistan.