Xi in my eyes | A broad-minded leader 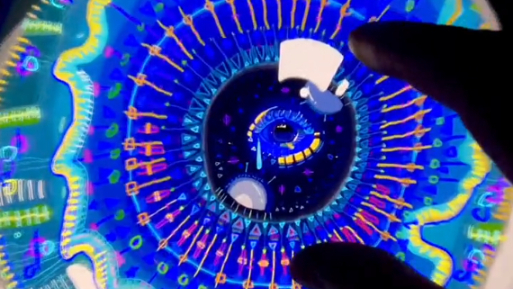 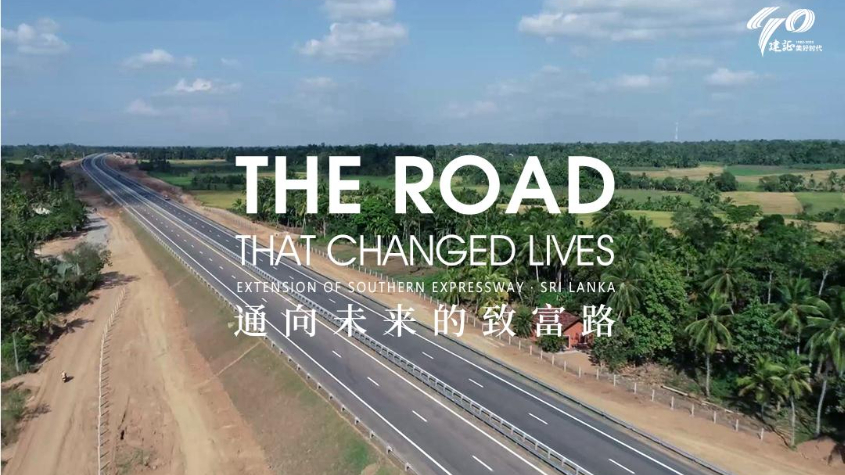