China will "unswervingly take the road of peaceful development and remain a builder of world peace, a contributor to global development and a defender of the international order," President Xi Jinping has stressed on multiple occasions.

Having gone through over 5,000 years of vicissitudes, Chinese civilization has come to its present form through constant exchanges and mutual learning with other civilizations. 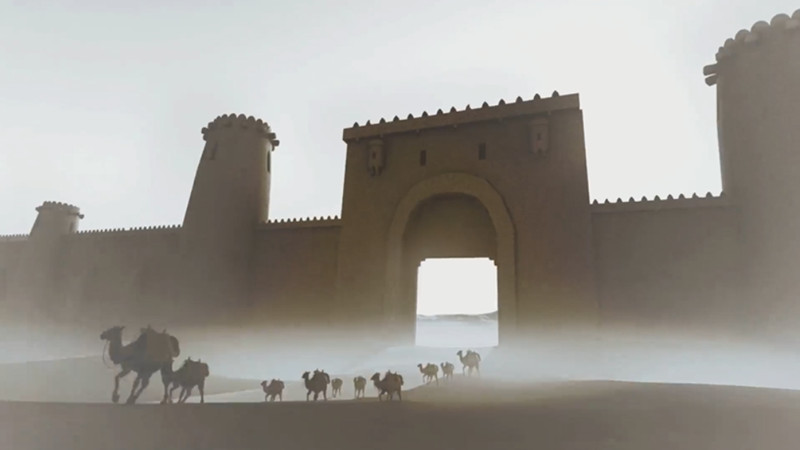 From 1405 to 1433 in China's Ming Dynasty, the explorer Zheng He made seven voyages to more than 30 Asian and African countries. Around 140 BC during China's Han Dynasty, the envoy Zhang Qian traveled westward and opened an overland route linking East and West.

"These pioneers won their place in history not as conquerors with warships, guns or swords. Rather, they are remembered as friendly emissaries leading camel caravans and sailing treasure-loaded ships," Xi said in a speech at the opening ceremony of the Belt and Road Forum for International Cooperation in 2017. 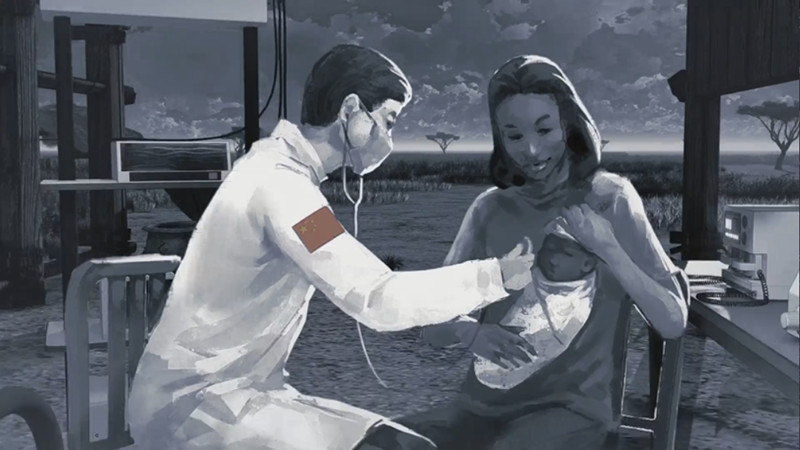 Four years ago on January 18, 2017, Xi offered China's solutions to global challenges in his keynote speech "Work Together to Build a Community of Shared Future for Mankind" at the United Nations Office in Geneva.

Chinese people have long valued the spirit of peace and cooperation, openness and inclusiveness, mutual learning and mutual benefit. See why in this video.