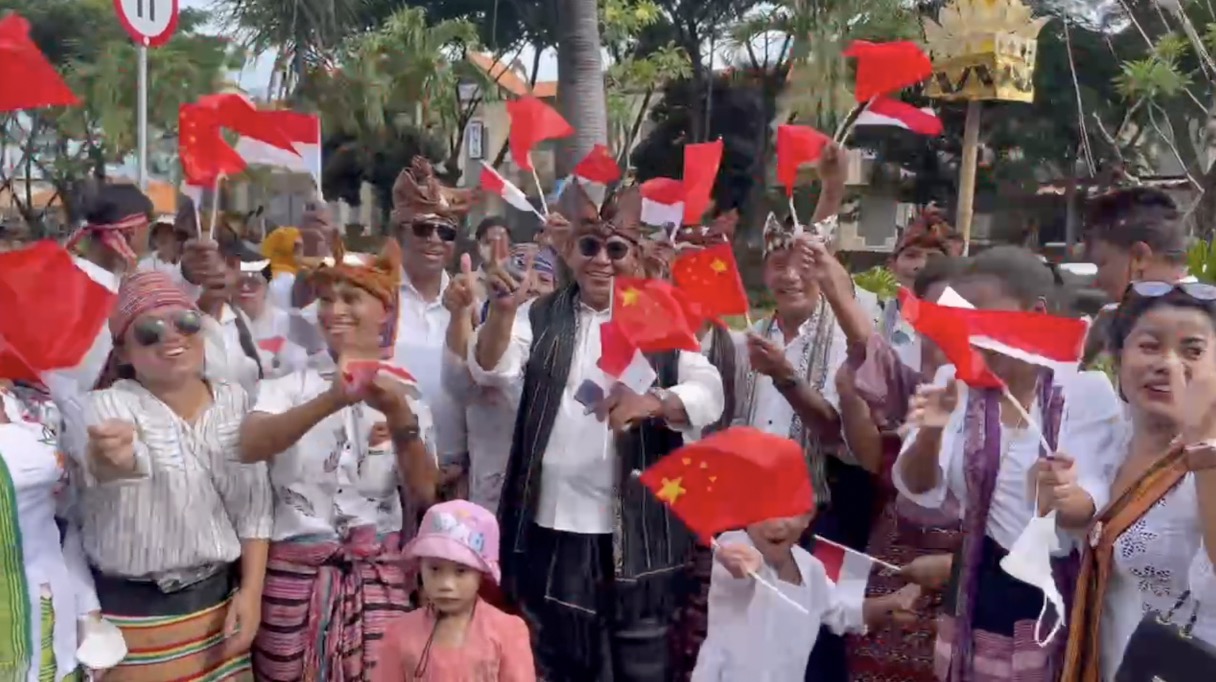 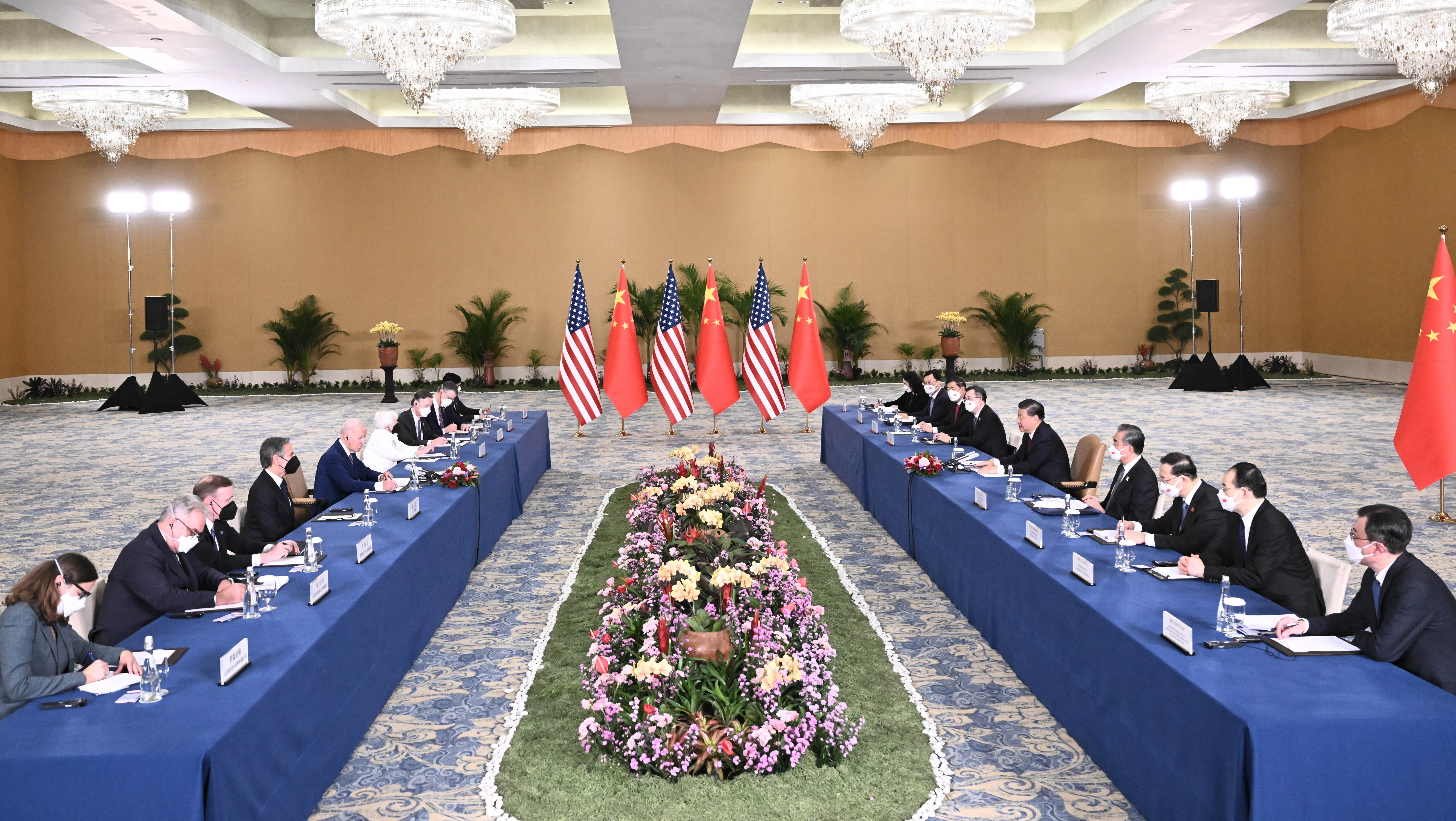 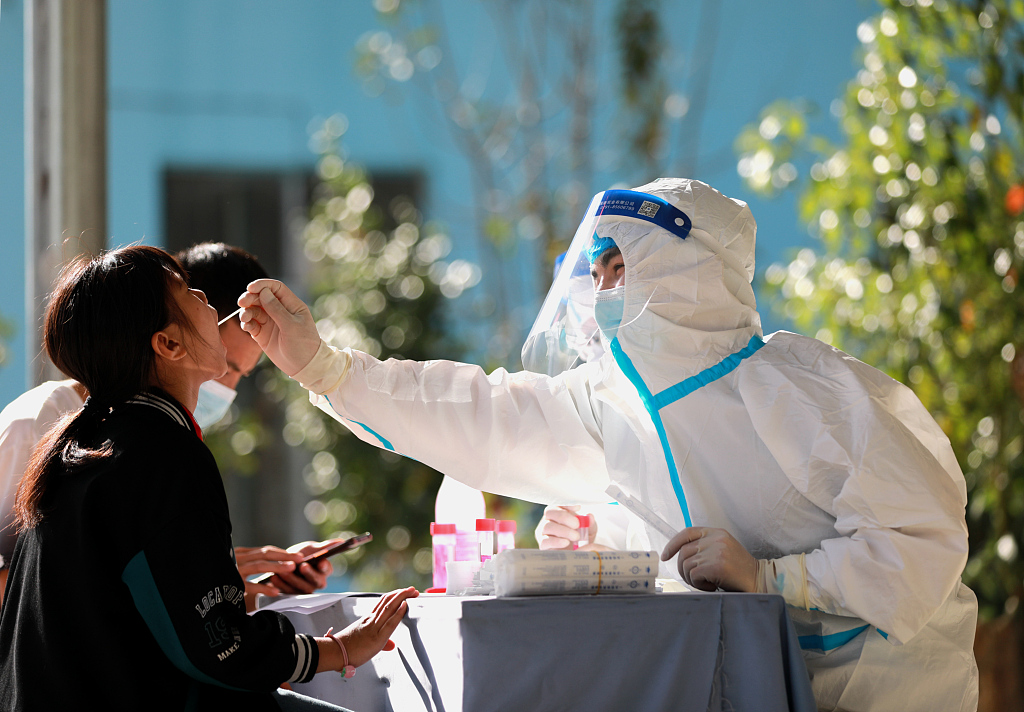 China has always been committed to promoting world peace, maintaining international order and contributing to global development, the foreign ministry said on Friday.

In a speech to the APEC CEO Summit on Thursday, Chinese President Xi Jinping said that China would always follow the paths of peaceful development, openness, inclusiveness and solidarity, Mao said.

"China has always been committed to promoting world peace, maintaining international order and contributing to global development," she said. "It's a valuable experience the Asia-Pacific region has gained over the past decades and the original aspiration that China and other regional countries should jointly adhere to."

Peace and stability were what Chinese people treasured most, Mao said.

"Taking the path of peaceful development is a strategic choice made in line with the fundamental interests of the Chinese people," the ministry spokesperson said. "Despite the international vicissitudes, China will always hold high the banner of peace, development, and win-win cooperation."