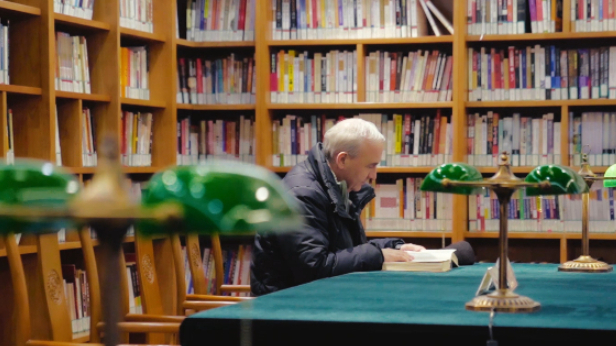 An Italian sinologist's encounter with books in Beijing's hutong 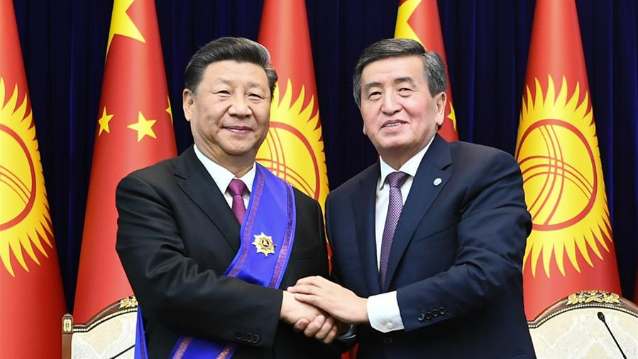 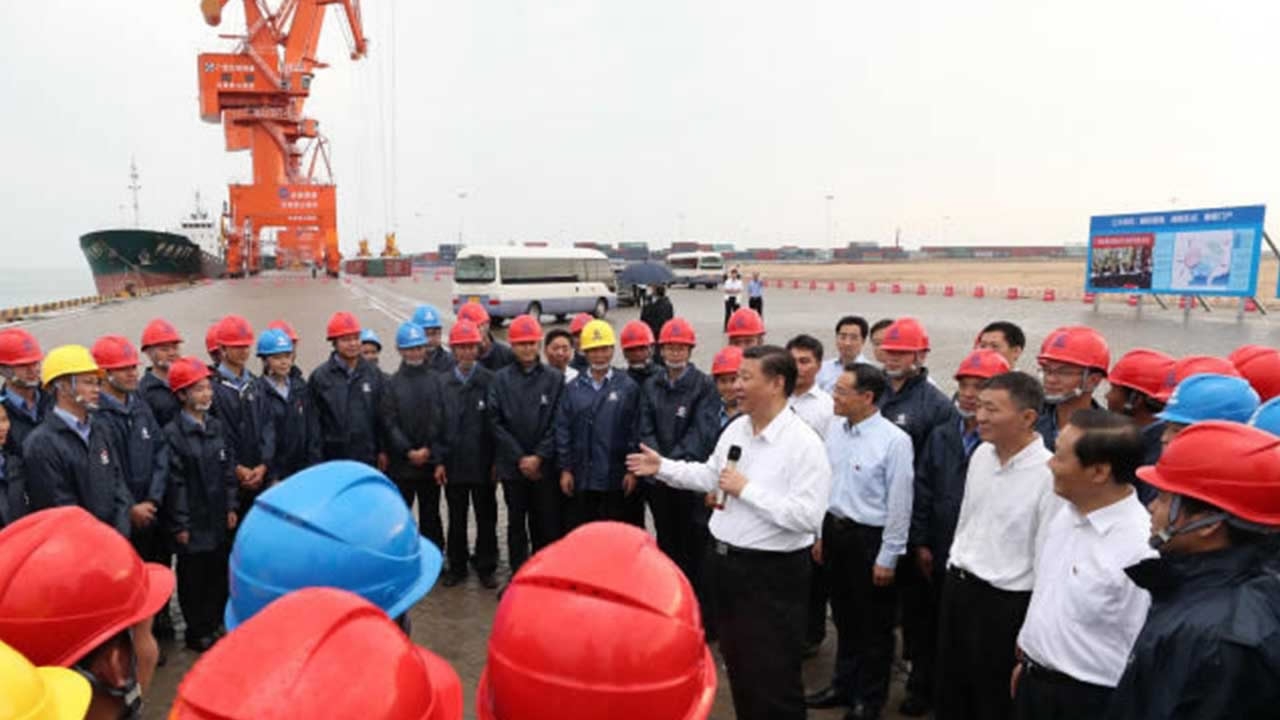